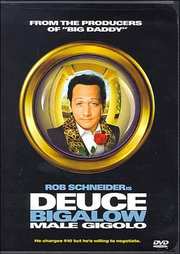 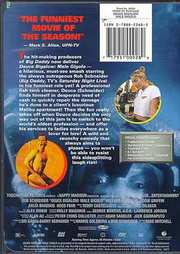 DVD
Ten Things I Hate About You (UK)

DVD
Get Real (US)
Related Articles

What does a down-and-out fish tank cleaner do when he`s put in charge of popular gigolo Antoine`s multi-million dollar mansion?

Well, he trashes it. Big style.

There now follows some extremely sick humour and a barrel-load of laughs as our hero Deuce (Rob Schneider) turns into man-whore himself to earn enough money to repair the damage done to Antoine`s property. Along the way, various social groups are "pleasured" by Deuce in his own inimitable style, but all without resorting to sexual measures.

Victims of this onslaught include Ruth, a woman with Tourette`s, an extremely tall lady and a very large specimen with the subtle title of "Jabba Lady". And while all this is going on, Deuce is pursued by a manic-looking cop obsessed with his own manhood. Or lack of it. 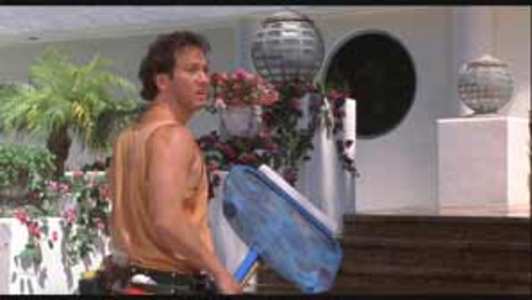 A nice 1.85 anamorphic transfer does the film justice with good colouration and contrast. There are a few minor problems however, with the odd bit of pixelation noticeable and a few scratches and flaws from the master print. But none of this detracts from the on-screen shenanigans thankfully. 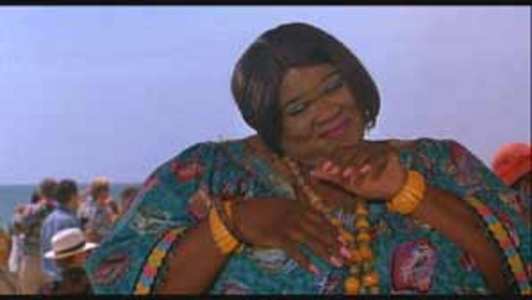 Again, nothing too thrilling as you might expect from a largely dialogue-based movie, but there are some nice effects in the DD5.1 mix (check out the destruction of Antoine`s fish tank). The music track is lively and matches the feel of the movie well. 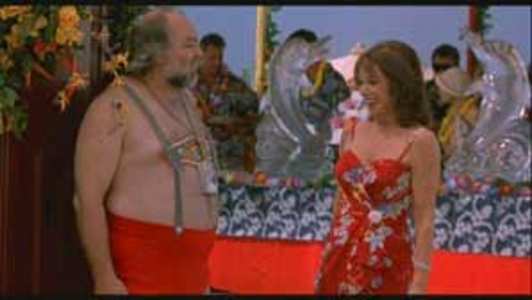 Unfortunately, there are few features to speak of. I would loved to have heard Mr. Schneider`s commentary on the movie, but alas it wasn`t to be. All we are given is a theatrical trailer, a short meaningless production featurette and a storyboard comparison section. This lets you look at the original storyboard in a split-scene comparison with the real footage from the movie. Original I suppose but ultimately quite forgettable. 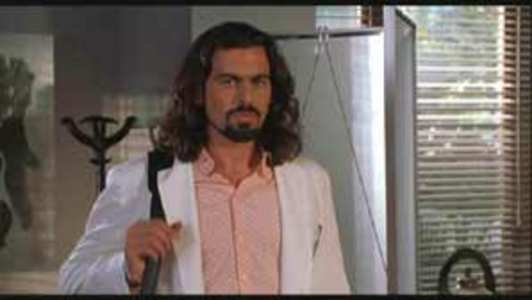 I must admit to liking this sort of comedy. Very much in the mould of "There`s Something about Mary", Deuce Bigalow is guttural comedy at it`s best (worst?). Just wait until you see how Deuce "treats" the woman with Tourette`s Syndrome ...

It quickly becomes apparent that Rob Schneider is not going to win any Oscars for his acting, but he is actually a very funny guy - well suited for a movie of this type. He certainly puts all he`s got into the role. The supporting cast is equally well suited to their specific characters.

Worthy purchase then for fans of this type of humour, and a good evening`s rental for everyone else.