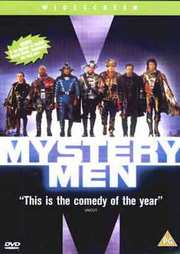 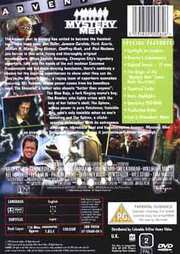 Back Cover of Mystery Men

DVD
Adventures Of Rocky And Bullwinkle, The (US)

This is a very funny film. I`d like to repeat that as I really mean it.

Well, ok, I think it`s very funny. My goldfish wasn`t too impressed but then it never is.

The film revolves around the antics of a group of second string superheroes and their attempts to obtain true hero status and to rescue the local `real` superhero Captain Amazing. Not they they lack powers, this is after all Champion City where superheroes are two a penny.

Ben Stiller is excellent as usual and Eddie Izzard as one of the `Disco Boys` is hilarious. 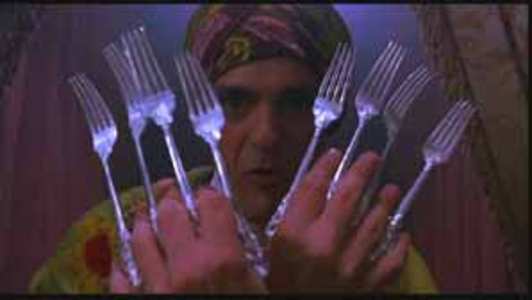 Top notch here, anamorphic widescreen and colour :) (well it mentions colour on the back of the box so it`s obviously important to someone)

No obvious artifacts or mucky brown blacks - no complaints.

The dvd menu is straighforward, no wacky animations but it`s easy to use.

There are english subtitles but no other languages are catered for. 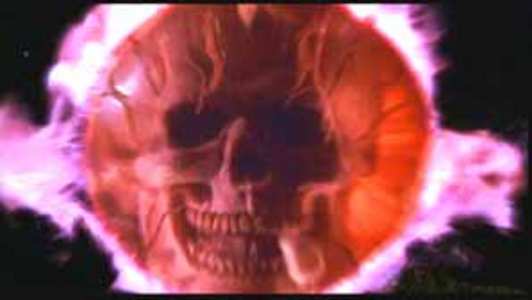 Dolby Digital 5.1 is what you get, and they make good use of those surround channels too, not to mention the bags of whumpf from the sub.

Did I tell you the film was funny by the way?

Nice music throughout matches the pace of the movie without distracting from the action. 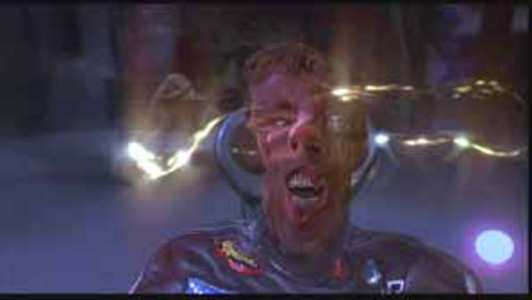 I guess I should elaborate. They include some information on the location used in filming, some deleted scenes (mostly so you can see why they were deleted..... :), production notes, an interesting read on the origin of the characters, a trailer, an interesting directors commentary, etc etc etc 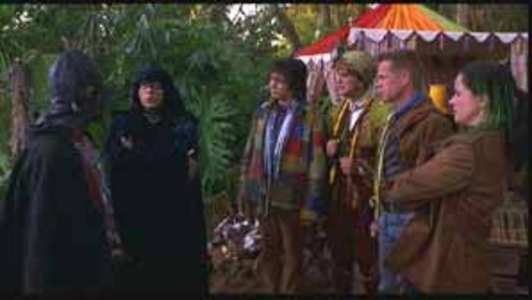 I liked this film a lot. It`s harmless, it`s only PG, theres no gore, no serious violence, no sex, just good acting, funny dialogue, excellent scenes and a lot of laughs.

You should buy this film, and watch it with a bunch of mates and some beer as an excellent night in.