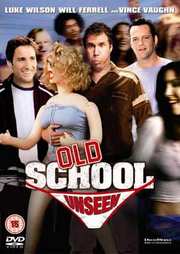 Mitch Martin (Luke Wilson), a listless white-collar paper-shuffler returns home from a business conference to discover his flaky girlfriend (Juliette Lewis) indulging in pornography and a kinky threesome. Distraught, Mitch moves out and, along with friends Beanie (Vince Vaughn) and Frank (Will Ferrell) they strike out to make the most out of Mitch’s new bachelor status, and to escape their own neurotic marriages. A happy zoning coincidence regarding Mitch’s new pad allows them to start a fraternity in an attempt to recapture their fleeing youth. However the Dean of the university (evil cad Jeremy Piven), has other plans and does everything he can to make sure that their rogue boy’s club is shut-down. More college-themed, male-centered gross-out humor from ‘Road Trip’s Todd Phillips. 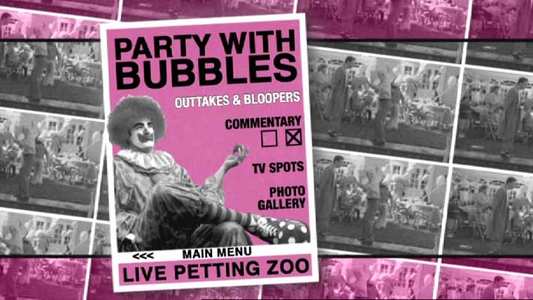 Slightly disappointing. The image doesn’t seem as sharp as one might expect from such a recent release, but it is by no means a bad transfer. 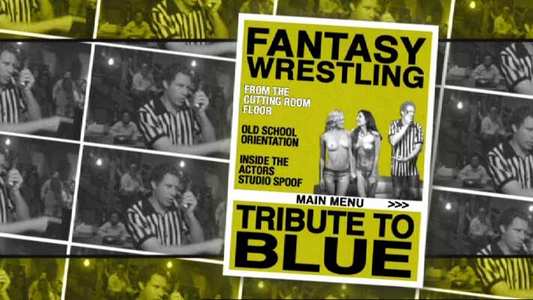 A functional 5.1 audio track. No surprises, pleasant or otherwise. 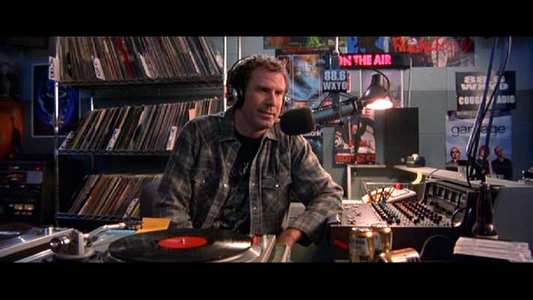 A good value disc from Dreamworks: the ‘Making Of’ documentary and trailers are perfunctory, but there’s plenty of deleted scenes and outtakes to scour through, an amusing commentary track with Phillips, Ferrell, Wilson and Vaughn and, more imaginatively, a spoof ‘Inside the Actor’s Studio’ interview with the ubiquitous foursome, with Ferrell successfully assuming the idiosyncratic ticks of host James Lipton, whose reputation for providing even the most mediocre actors with waves of somber adulation is unmatched. Topping it off are a couple of easy to find easter eggs for the extremely curious. 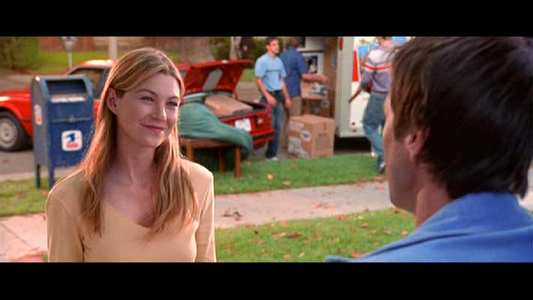 As director Todd Phillips admits on the commentary track, this amounts to a “comedy version of ‘Fight Club’,” although the focus is placed very much on emasculated male-angst as opposed to actual humor. The cast do well to make an impression: Ferrell stands out, retracing his by now standardized shrieking manchild routine; Wilson is an effectively dead-pan counterpoint to Ferrell’s comedic excesses; and Vaughn is well-cast as the savvy MC of all this frat-boy carnage.

The problem here is the script: the narrative struggles to focus amongst the comedy set-pieces and showy cameos (Seann William Scott and talk-show host Craig Kilborn among them), deploying tired subplots such as an implausible love-interest for Wilson that don’t so much distract our attentions from the limping storyline, rather focusing on its conspicuous lack of forward-momentum.

Whilst Phillips gets good mileage from his three leads, the assortment of oddball conscripts to the trio’s nostalgic hedonism are weakly sketched, extreme old-age and obesity being the two most memorable character’s only real attributes. Elaborate pranks and anti-PC gags occasionally raise a few titters, but there are precious few belly laughs. ‘Road Trip’ sparked with a funny script and a winning millennial spin on a limping sub-genre, in its attempts to recapture that appeal, ‘Old School’ runs out of steam far too quickly.