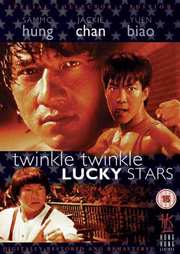 DVD
Heart Of The Dragon (UK)

Twinkle Twinkle Lucky Stars, a.k.a. “Lucky Stars 2”, is the sequel to “Winner and Sinners”, a huge it across Asia that helped create the fusion of slapstick comedy and kung fu action that Jackie Chan is now most famous for.

Although this is a part of a series of Lucky Stars films, all about a troupe of ex-cons who team up to foil gangsters, along with the help of Jackie Chan’s typically heroic police cop character, the films are only loosely connected. Chan, who has a larger role than in the first film, is again teamed up with his regular collaborators Sammo Hung, who also directs, and the incredibly acrobatic Yuen Biao. 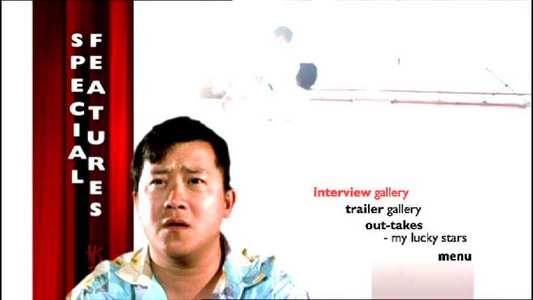 As to be expected by one of the most consistently great DVD production teams in the business, Hong Kong Legends have again produced top-notch picture quality. The colours are strong and the level of detail consistently high. 8/10. 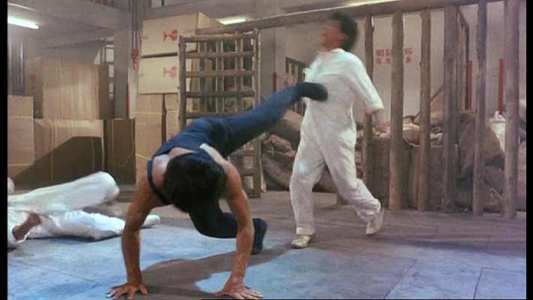 The original Chinese track is similarly impressive, delivering a punchy kick in the bass section whilst making use of surround effects. The action scenes are obviously the most impressive: the warehouse fight in particular stands out. 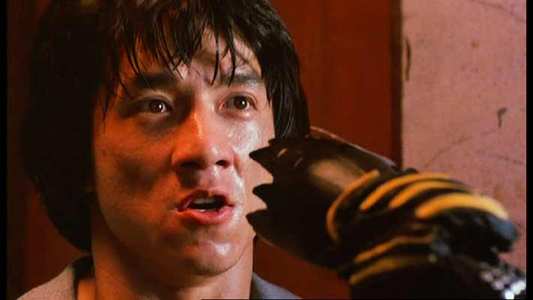 HKL are noted for digging up rare extras or creating new features for their discs; however, although this is one of their less packed titles the disc still contains some extras worth mentioning.

Of course the consistently enthusiastic Bey Logan provides a commentary here, and is as always informative and knowledgeable. Those familiar with HKL’s product catalogue know how good this man can be – this commentary does not disappoint and is the centerpiece of the extras.

The disc also contains two substantial interviews that when combined add up to almost an hour’s worth of supplementary material. The first is with villain Richard Norton, which is surprisingly entertaining as Norton tells us, from the perspective of both a foreigner and a Caucasian, what it was like for him to break into the Hong Kong film industry. The second interview is with one of the five Lucky Stars, Richard Ng, and although being the weaker of the two still goes into depth about his experiences both on the set of this film and in the film industry in general.

Almost par for the course are the obligatory outtakes from the film, set to music and included here in the extras section rather than tacked onto the end of the film, Jackie Chan fashion. There is also a trailer gallery containing the original theatrical trailer, and the promotional trailer created by HKL specifically for this title’s launch. The menus are animated very nicely, as with all HKL discs, but the music on loop accompanying the main menu can get a little annoying. 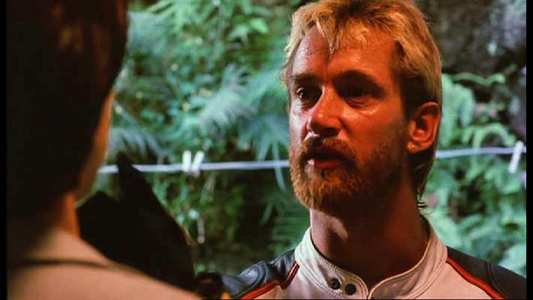 The opening of the movie – a dateline of some of the 20th century`s most influential moments, followed by the disclaimer “None of these has anything to do with the story that follows”, encapsulates the movie perfectly. Twinkle Twinkle Little Stars is not so much a coherent movie but a collection of comedy sketches and action scenes disjointedly thrown together. Whilst the action is good, with Jackie, Sammo and Yuen Biao all having satisfyingly climactic fights at the end of the movie – especially Yuen Biao’s whildwind kick moment – the comedy, for me, falls very flat. Sammo and Jackie’s slapstick can be very funny when done right – and now Western audiences appreciate it as much as they have done across Asia for decades now – but the humour here is puerile and infuriating. Sometimes it is even offensive: the Lucky Stars’ contrived attempts to ‘grope’ women and some scenes of brutal violence are especially out of place with what would otherwise be a family movie. In my opinion this is one of the weakest titles in the Jackie/Sammo range at HKL`s disposal, but if you`re a fan of the film then you will be pleased to hear that this is still a very good disc regardless.