Review of Godzilla
added by
Jitendar Canth
Places to Buy 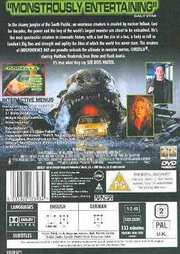 Back Cover of Godzilla
Related Items

DVD
War Of The Worlds, The (Special Collector`s Edition) (UK) 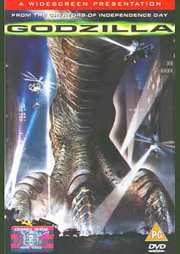 Synopsis:
The most legendary movie monster of all time descends on New York City, leaving total destruction in its colossal wake. Now, the future of humanity is in the hands of an unlikely band of heroes in this giant lizard thriller.