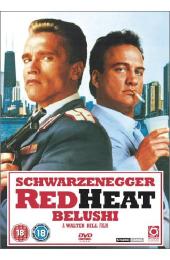 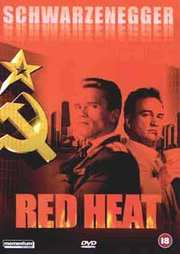 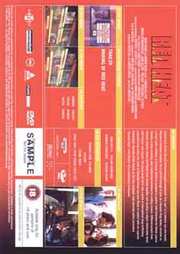 Old Back Cover of Red Heat

I've said it before and I'll say it again. We all know that Arnie is the quintessential all-action hero. He's never going to win awards for his acting, but on most occasions his films keep us entertained with great action and quotable (yet clunky) dialogue.


Red Heat doesn't quite live up to the normal Arnie billing though. It's a take on the buddy/cop genre, but with some 1980s cold war hostility thrown in for good measure. Arnie is Russian cop Ivan Danko, who travels to the US on the trail of a Russian drug baron, James Belushi is wise-cracking Chicago Detective Art Ridzik, and much hilarity is supposed to ensue from that.


This DVD is a re-release of the previous disc, but with a few extras tacked on. 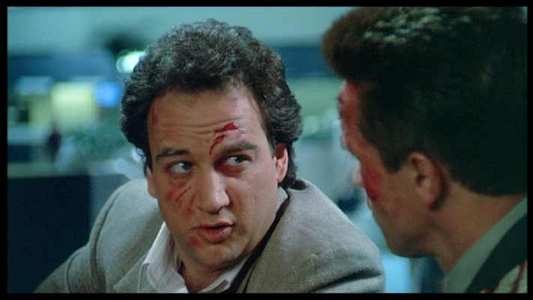 A 1.85:1 anamorphic transfer, which isn't too bad, but doesn't look quite as good as Raw Deal. This could be due to any number of things, but as this isn't really the most important film in Arnie's career, I'm not going to harp on about it. 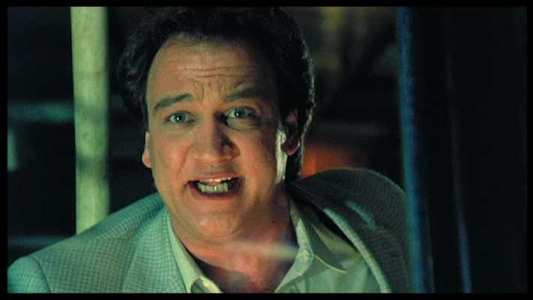 Ok, this is where things get confusing. The last release had a DD5.1 soundtrack, which whilst it wasn't amazing, at least had all the channels. This time round we get a DD2.0 stereo soundtrack, which is adequate and does the job, and that's all there is to say about it. 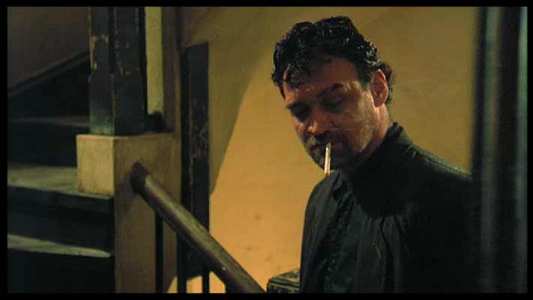 Another change here. Last time around just a trailer and some behind the scenes footage.

This time around, there's an "I'm not Russian" featurette, focusing on the actor who plays the bad Russian guy, and the fact that he isn't Russian. There's also a feature called "Stuntman for All Seasons", dedicated to the stuntman on the film. Finally there's an East meets West featurette which concentrates on the producers and the use of Red Square for filming (said to be the first film to get permission to do that). 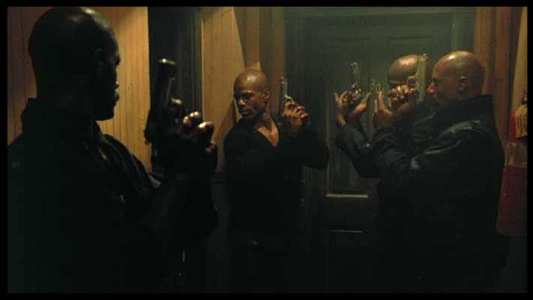 This is not classic Arnie. It's awkward, it's clunky, and it's not in a good way.

There's a distinct lack of action, and the "buddy" pairing of the 2 leads just never works. There are a few bits of action here and there, the odd shoot-out, but no real redeeming features.

The disc itself is confusing - more extras than last time, but a downgraded soundtrack. Given that this film is really for hardcore fans only, unless you're picking it up as part of the newly re-released Arnie box set, you'll probably want to avoid it.