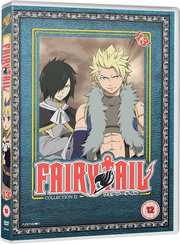 Every silver lining has a cloud and all that. Funimation are proceeding apace with their Fairy Tail releases now, one a month, after years of the shonen action show’s absence from the UK. It’s one of the better ones too, competing with shows like Naruto and One Piece for my attention. It has great action, great comedy, and probably the most heart of all the long running shonen anime that I have seen... when it sticks to the manga script that is. The cloud is that just as Funimation resumed releasing the show, it entered a filler arc... 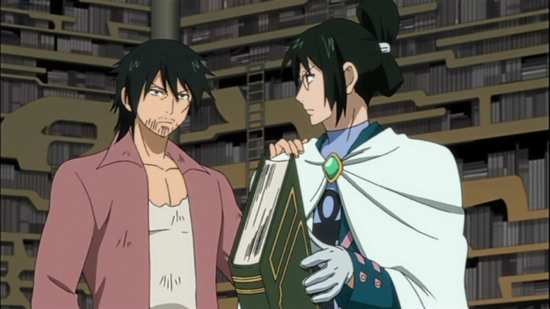 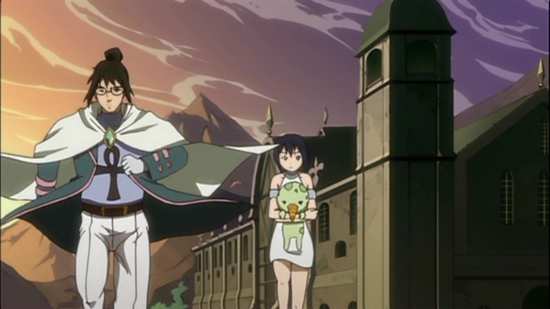 Funimation release the next eleven episodes of Fairy Tail across two discs. A mysterious girl from Lucy’s past had showed up with a memento from her father, the hand of the Infinity Clock. This coincided with a series of attacks on churches of Zentopia, and the arrival of the Legion Platoon, who are looking for parts of the Infinity Clock, and they aren’t asking nicely. It turns out that they were connected to the Church of Zentopia, and something strange was occurring in the church’s highest orders. Then at the last minute, the reformed neo-Oracion Seis group appeared and stole the reassembled clock, ready to use it in their plan to end the world. For this plan to work, they also need a Celestial Wizard. Lucy Heartfilia will do. 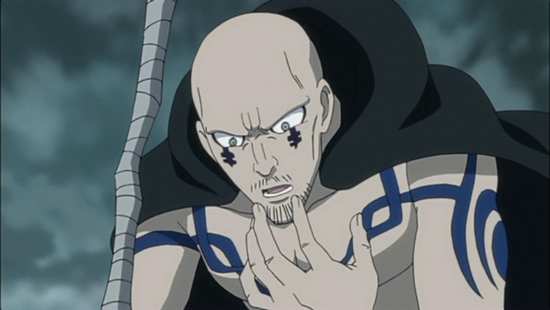 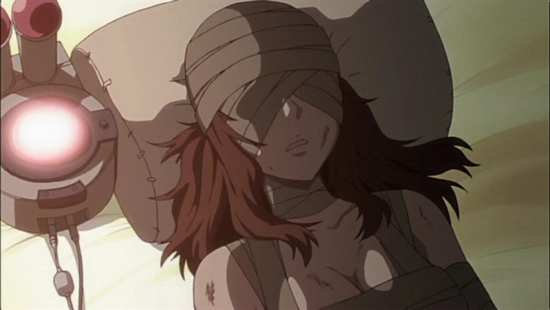 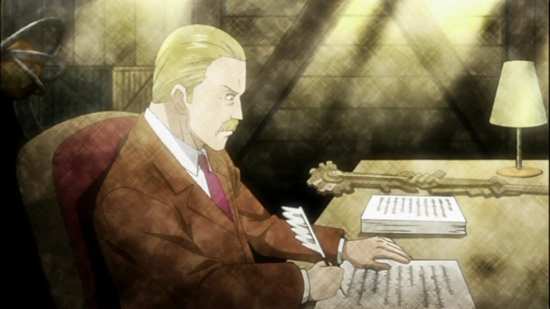 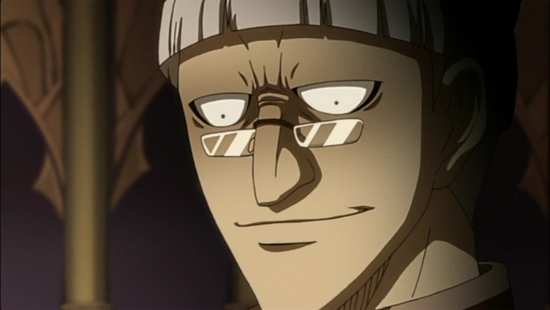 Disc 1 autoplays with a trailer for Dragon Ball Z: Battle of Gods.

Disc 2 autoplays with a trailer for A Certain Magical Index II.

Fairy Tail Feud: With Todd Haberkorn and Newton Pitman offers a tongue in cheek interview between the Natsu and Gray voice actors, which isn’t in the slightest bit scripted. This lasts 12:25. 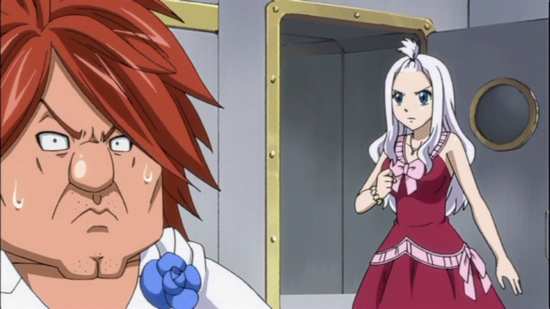 The first audio commentary is on episode 150, and it features Tyler Walker, ADR Director alongside Tabitha Ray (Michelle), and Cherami Leigh (Lucy).

You get the US trailer for this volume, and further trailers for One Piece, Toriko, Baka & Test, Code Breaker, The Devil is a Part-Timer, Ghost in the Shell: Arise, and Princess Jellyfish. You also get two textless openings and two textless closings. 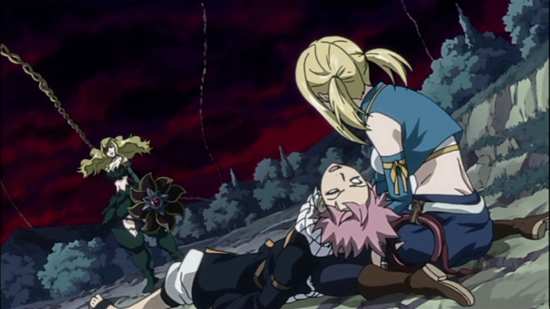 I mentioned it in the review for Part 12, but it really hit home to me in Part 13 of Fairy Tail, the epic gulf in quality between the manga adaptation and the filler material. The Infinity Clock storyline that started in Part 11 comes to its conclusion here, and it also hits its nadir. I gave it my best shot, but I have to admit that I dozed through most of the episodes in this collection, relying more on the previous episode recaps to tell me what had happened. When you’ve skipped back through an episode three times, started watching it again, and fallen asleep again, you really do have to give it up as a lost cause. I don’t know if it’s the contrast with the canon episodes, or if it can be quantitatively measured, but I find Fairy Tail filler to be the worst of all the shonen series I have watched. Yes, worse even than Bleach. 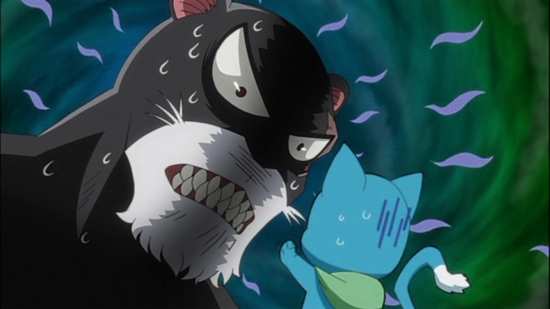 The thing is that this really could have been a good story if the writers had got it right. Spoilers for the end of the Tenrou Island arc ensue... When the Tenrou Island arc concluded, the strongest members of Fairy Tail, who were on the island at the time got frozen in a bubble of time for seven years. When they returned to the guild, unaware that time had passed, they learned that Fairy Tail, previously the strongest guild in Fiore, had become the weakest. On a personal level, Lucy Heartfilia had learned that her father, with whom she had a fractious relationship, had died before she returned. 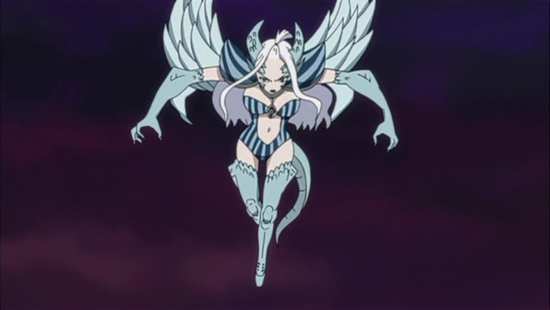 The Infinity Clock arc addresses that development, with a major plot involving the Zentopia church, and the reformed Oracion Seis group planning to bring about the end of the world with the titular Infinity Clock. Before he died, Lucy’s father willed a piece of the clock to her, and it was brought to her by Michelle Lobster, a friend that she could barely recall, but was happy to bond with over memories of her father. Michelle had worked with Lucy’s father during the last years of his life. 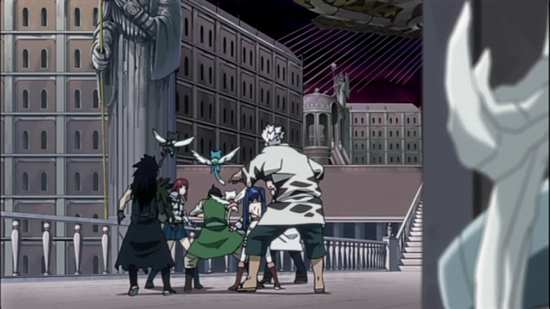 It may have been filler, but it could have been emotively written and resonant filler, making use of the characters, exploring the loss and grief that Lucy would have been feeling, but instead it’s just your usual fighting and levelling up shonen action, lacking even the relevance, wit, and sharp writing that canon Fairy Tail delivers. It’s dull plodding and pedestrian, and it commits the Bleach level sin of having Lucy merging with the Infinity Clock, frozen, unable to act, a hostage to the situation that needs rescuing by the rest of the guild. It’s a waste of the character and a waste of the potential of the story. All but two of the arc episodes in this collection are this way, and contributed to my somnolence. It’s only the final episode of this arc that addresses who Michelle really is, and takes into account Lucy’s loss and her relationship with her father. But by this point, we’re 25 cheaply animated episodes into the arc, and even if it manages to get a lump of emotion in the throat, it’s too little and too late. 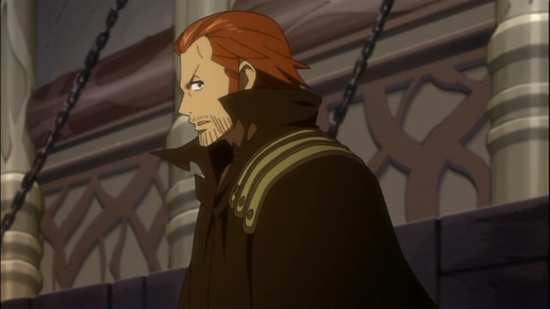 The final three episodes in this collection resume the canon storyline, and it’s as if someone went into a factory and turned the lights and the machinery on. Fairy Tail comes back to life. Sabertooth spends half its time cleaning up the Infinity Clock arc, but it also tantalisingly introduces a new guild, and two of its members. Sting and Rogue are two Dragon Slayers of Sabertooth, and they have two Exceed companions of their own in Lector and Frosch. They both looked up to Natsu when they were young, but now that he’s returned along with Gajeel and Wendy, the meeting they envisage smacks more of confrontation than hero worship. 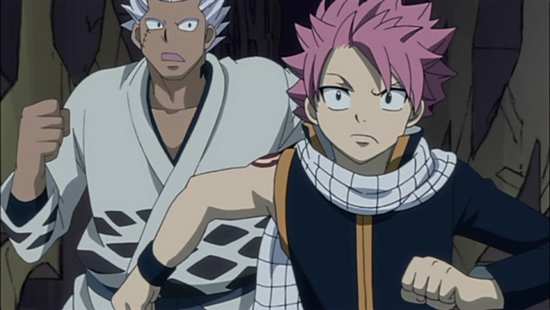 Fairy Tail is at the bottom of the standings, but during everyone’s absence, a new way of reaching the top has been created, beyond doing tough jobs and picking fights. Now there is a tournament, the Grand Magic Games, where guilds compete to ‘level up’. Over the last seven years, Fairy Tail has tried and failed at the games several times, but now that their strongest members are back, they stand a better chance. Of course the strongest members are seven years out of date with their magic, so they’ll have to train up. The collection ends on a beach training episode that gets interrupted by Lucy’s Celestial Spirits inviting her to a party to celebrate her return. This episode also addresses in canon the loss of Lucy’s father, and in a few seconds manages to tug at the heartstrings more effectively than anything in the Infinity Clock arc. 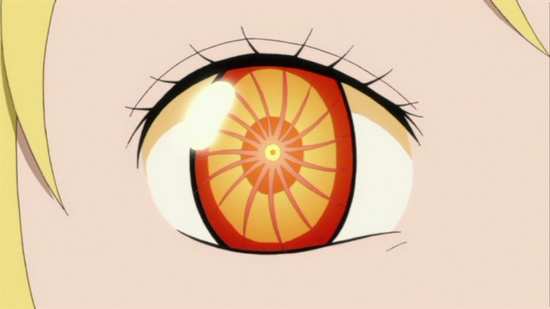 Fairy Tail really does come alive for its last two episodes in this collection, bringing back the action, the quality animation, the comedy, and each episode remembers to deliver the feels again, whether it’s Lucy’s thoughts of her father at the end, or Wendy encountering Porlyusica and getting quite the surprise at the curmudgeonly hermit of a wizard. If you’re collecting Fairy Tail, this is another essential collection, but essential isn’t synonymous with good for the most part.