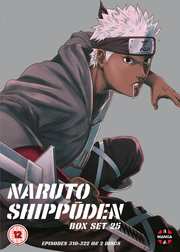 Manga Entertainment sent me the wrong discs! They look like final retail discs, but they’ve been mistakenly pressed with the BBFC submission files. I guess fixing that little error explains why the release of Naruto Shippuden Collection 25 was delayed by a month. Just in case you’re concerned, if when you buy this collection, you get a menu screen when you insert the disc, you’re okay. You’ll also have extra features, and subtitles, and Japanese audio. I’ve been watching Naruto for some 550 episodes, around 10 movies, and never in all that time have I chosen to watch the English dub. This is the worst place to start, I can tell you that. I may have to give up halfway through and watch the episodes on Crunchyroll instead! 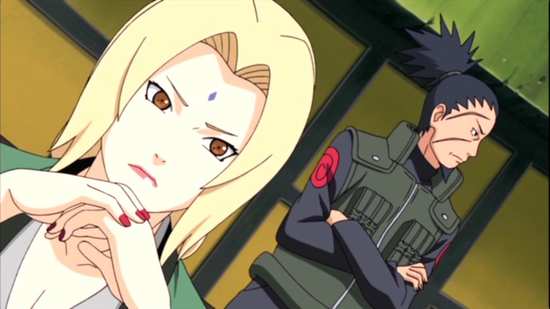 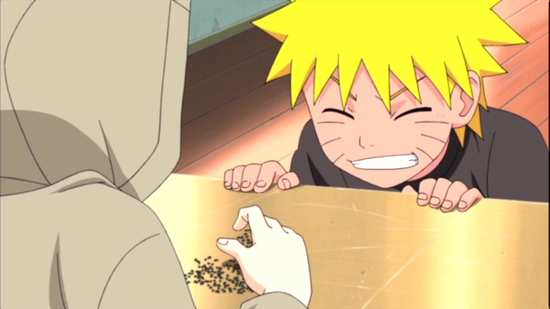 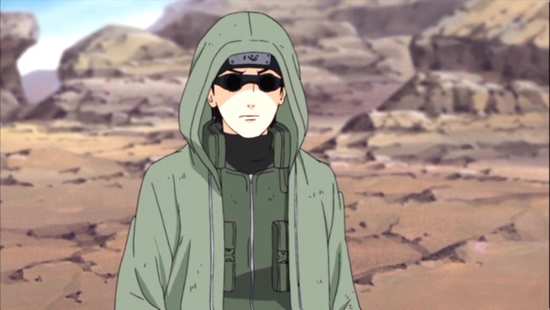 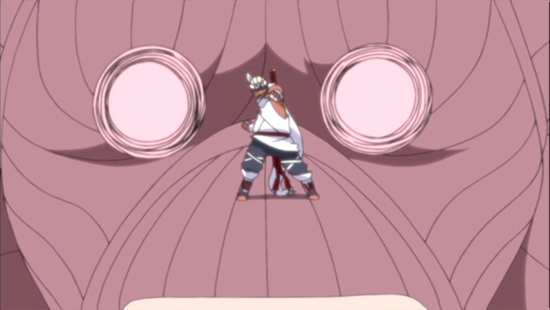 It’s filler, and pretty unimaginative filler at that. There’s nothing to get excited about here, nothing at least for the first eleven episodes. Naruto Shippuden has struck upon a formula for its filler at this point in the series, and it gets pretty dull pretty quickly. What you have in this part of the Ninja War is Kabuto re-animating the fallen ninja, sending them to face the Allied forces. In terms of filler, this means that our heroes have to face familiar faces and loved ones in battle. Inevitably this means, shock and grief on the battlefield, followed by either a short, or a lengthy flashback sequence to when they knew each other in life, before the end where the re-animated have to be sealed away. In most cases this is just an excuse to tell a story in the pre-time skip era, back when Naruto was brattier and more orange. 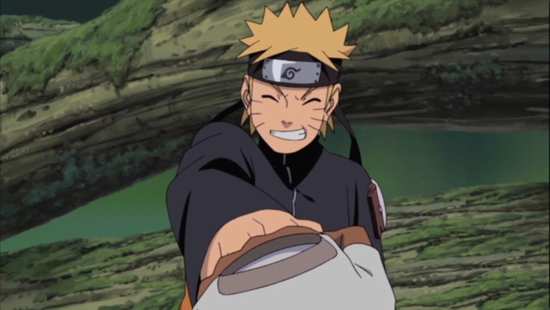 We conclude the Samurai story from the previous collection, Rock Lee has to face a former master, Shino has to face a clan member, and Kankuro has to face Granny Chiyo (with a big Sasori flashback). The most effective of these stories is a three part story, a little more heartbreaking where a little child with weather jutsu faces our heroes, the implication being that he died at a very young age. The flashbacks reveal his past in the Leaf Village along with really young versions of Naruto and his friends, and the story seems to be heading in a dark direction, before pulling a double bluff. But it is still filler, and it is still predictable. The two filler exceptions in this collection is an episode created as a prologue to the Road to Ninja movie (it’s not that essential to a decent Naruto movie, but it’s a fun 20 minutes), and the Run Omoi episode which has the titular character going on a self-appointed rescue mission in the middle of the battle. 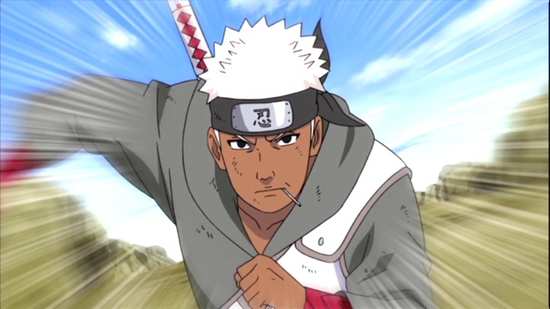 Things finally get back on track for the last two episodes of the collection as we return to the manga storyline. And also despite the reset button nature of the filler, we also get some bloody obvious continuity errors as we do so, including the reanimated Granny Chiyo wreaking havoc on the battlefield when she was just playing nice with Kankuro in the filler episode. The powered up Naruto-clones make it to the front lines where they make quick work of all of the White Zetsu fakes. This is the event that triggers the latest reanimation from Kabuto, who resurrects Madara Uchiha and levels up his innate abilities to do battle with Gaara’s group. This of course raises the question of who the masked man is, who to this point has been calling himself Madara. A bad-ass, large scale fight sequence ensues, with plenty of ninja skills being unleashed, and we get better animation in just one episode than we have seen in the last forty episodes combined, not counting the Power Arc. Really, just one exceptional episode out of 13 is pretty unimpressive. 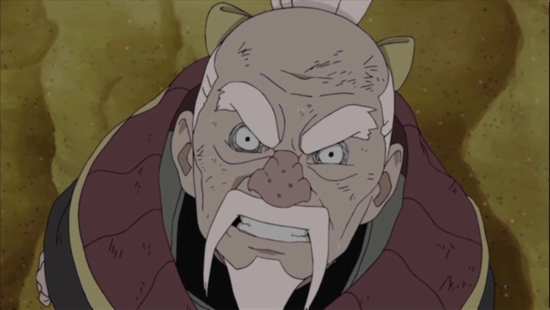 I normally just sample the dub, take in a few lines, and that’s usually okay. I’ve never had to sit through five hours of the dub before, and I have to say that it was really painful. Some of the performances, particularly that of Naruto were poor indeed. Gai sounds like an idiot, Danzo has an Indian accent, Bee makes me want to break the TV, the sound of a group of adults pretending to be pre-teens in the Weather-Kid flashbacks was just embarrassing, and it seems that... Everyone! Always! Exclaims! Into! The! Microphone! 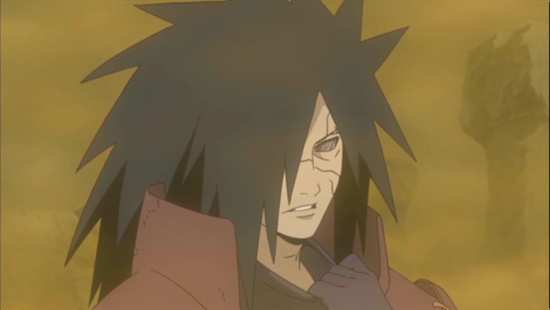 On the bright side, from the next collection, we have a run of 24 canon episodes. That’s the best part of two collections without filler. Wahoo!