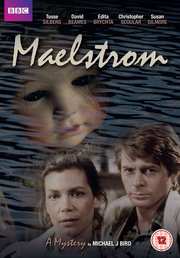 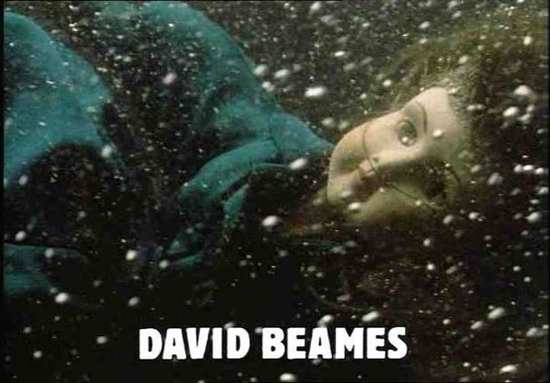 It’s great news that (like Network and Acorn Media) Eureka have licenced a number of great BBC series from the eighties that have never been released since their airing. ‘Maelstrom’ was released thirty years ago and provides a near perfect template for the current trend for slow-moving Scandic-noir. 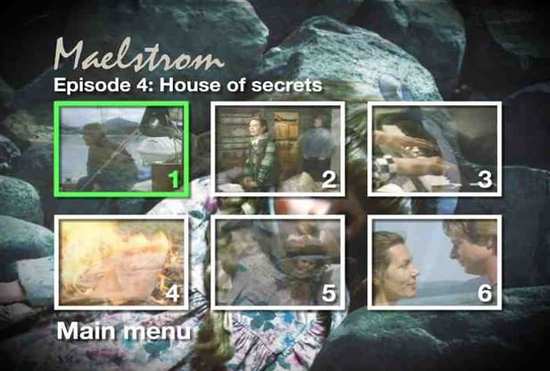 Penned by Michael J. Bird who, having exhausted his Mediterranean located dramas (The Lotus Eaters; Dark Side of the Sun; The Aphrodite Inheritance) and decided on the cold beauty of rural Norway as the setting for this fantastic thriller. 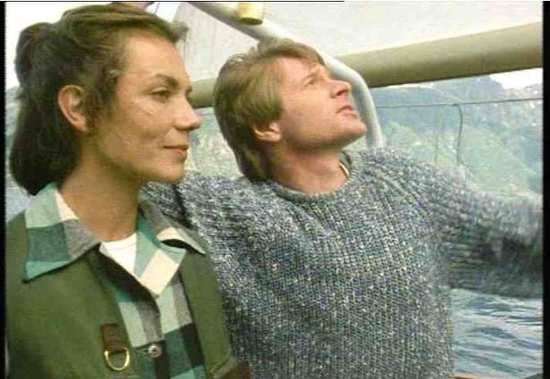 Catherine Durrell (played by the very pretty and under-used Tusse Silberg) has just lost her job at a London advertising agency when she discovers she has been bequeathed a small fortune (comprising property, land and a large fish processing plant) by a man she has never met or heard of. 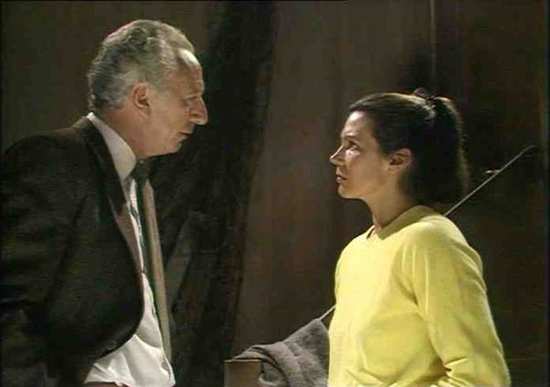 She travels to Norway to make her claim and to try and make sense of why she should be named as the wealthy industrialist’s primary beneficiary. When she arrives she’s greeted by one of the man’s daughters and her husband and shortly afterwards meets the very charming second daughter who all seem pleased to see her. 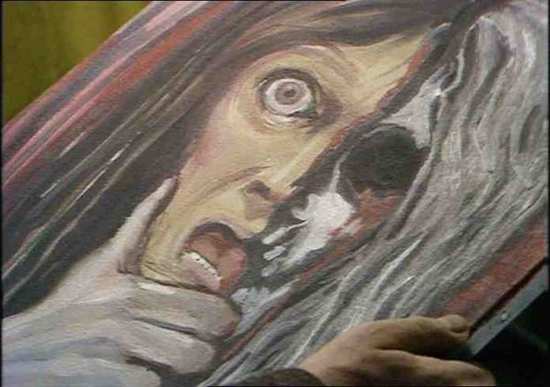 She takes up residence in one of two houses she now owns, separated by water and accessible only by boat and sets about learning more. When she arrives she finds a (handsome) man rooting around who she discovers is a local journalist who is convinced that there is more to the death than mere accident or misfortune. Despite some aggressive banter it’s clear that Catherine and the man, Anders Bjornson are attracted to each other and throughout the six episodes of the series we see them become friends, then lovers. Together they set about solving the mystery. 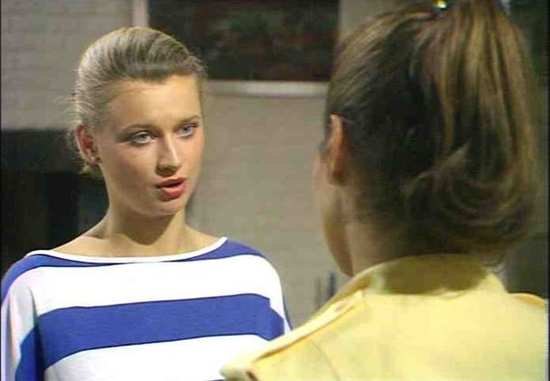 In the meantime, strange things seem to be happening around the house. Dolls are left out, things are being moved and spooky paintings abound. Not only that, Catherine is convinced that she keeps seeing the same lady who is in a portrait of the house (the wife of the deceased man) who apparently took her own life following a bout of madness. Indeed, it would seem the husband, full of grief, eventually followed suit. Or did he? 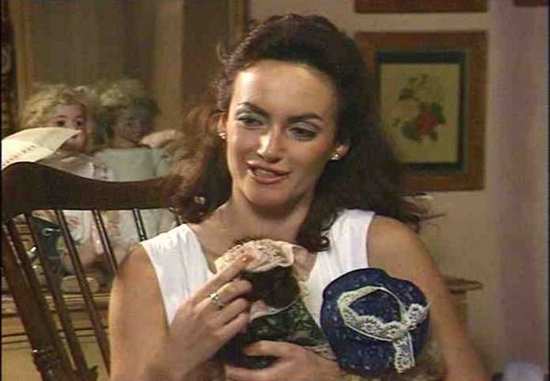 Although slow-moving, the beautiful Norwegian waterways and mountains more than make up for that and the series manages to build incredible tension as the mysteries eventually unfold. Much of the action takes place on or around water and this makes for a visually beautiful series. 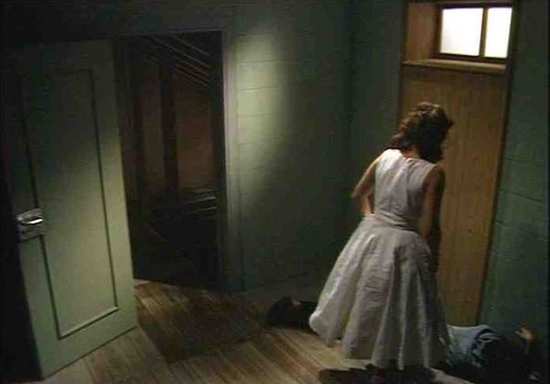 The leads are a little wooden and under-stated given some of the terrors they endure, but it sort of works. The icy cold, emotionless response s work in context.

Worthy of note is the incredible performance of Trevor Baxter as the family doctor. He’s incredibly strong throughout, a veritable anchor who, despite having little more to do than move on the plot, does so with such conviction that it’s a veritable television acting master class. 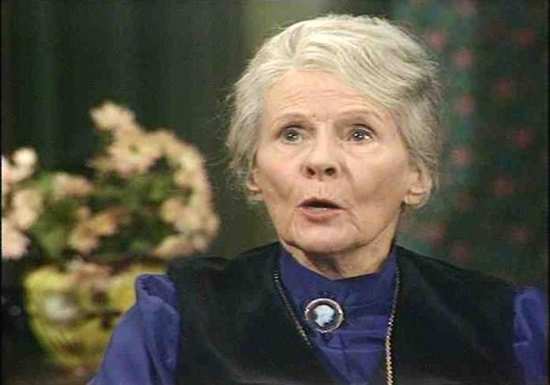 The theme music by Johnny Pearson is great too including a memorable theme to underpin the spooky titles featuring a drowning doll.

A little disappointingly, there are no extras on the disc at all – I’d have loved to have seen some contemporary interviews with surviving cast and crew. But you can’t have everything and I don’t suppose this will sell enough copies to justify the expense of bespoke production like that. We should be grateful that such an obscure series gets a release at all. 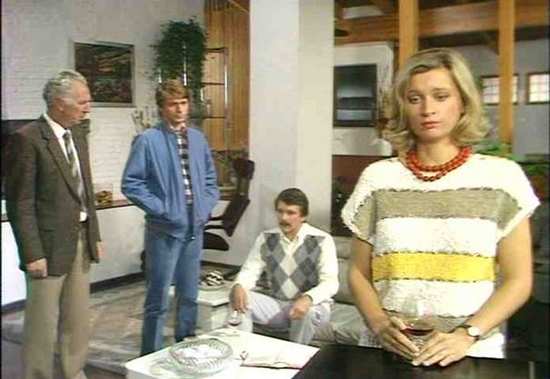 Although I didn’t see ‘Maelstrom’ when it aired, I’m glad I’ve seen it now. I thoroughly enjoyed every second of it and when enough time has passed to forget the detail of the ‘reveals’, I’ll watch it again.