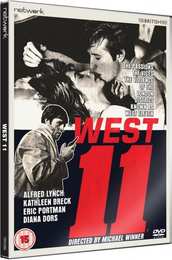 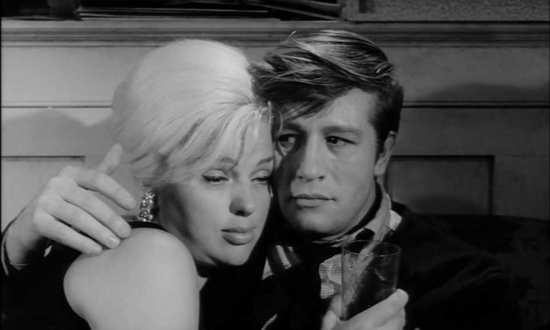 If like me to tend to think of Michael Winner as the ‘calm-down-dear’ director of Charles Bronson action thrillers (Death Wish) then think again. In his early years he turned in some fairly potent kitchen-sink dramas, historical films, fantastic westerns and wildly philosophical melodramas. Back in the day, he was a very well-respected young Director. He was certainly a busy boy in 1963, the year he worked on ‘West 11’ having already turned out the comedic Frankie Howerd vehicle, the jaw-droppingly politically incorrect miss-fire, ‘The Cool Mikado’. All this at the tender age of 26.

Winner’s youth may go some way to explaining his interest in making ‘West 11’, a very dark ‘youth’ film which is as much to do with finding meaning in life as it is about Notting Hill and thereabouts. Penned by no less notables than Keith Waterhouse (‘Whistle Down the Wind’) and Willis Hall (who co-wrote the screen-play to ‘Billy Liar’ with Waterhouse the same year), it was a fairly serious film with a great intent. 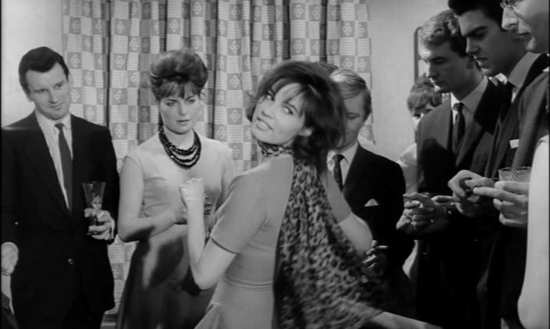 The plot is summed up on its poster as: “An aimless work-shy twenty-something is persuaded to murder for money…” which actually grossly simplifies a far more complex and multi-layered drama. 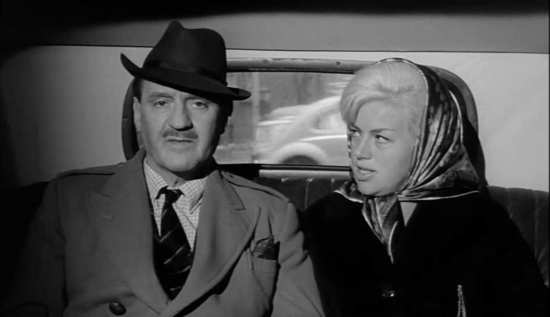 31 year old Alfred Lynch plays the part of a depressed youth (Joe Beckett) lurching from dull jobs to the swinging bars of Notting Hill. He’s a surly youth, insolent to superiors and quietly non-committal in his relationships. The scene is swinging but it becomes clear very quickly that, although Joe is at the scenes epicentre that it find it vacuous and ultimately depressing. In his own words, he’s an ‘emotional leper’. He feels that he needs something to wake him up – maybe a crime? But surely not one as extreme as murder? 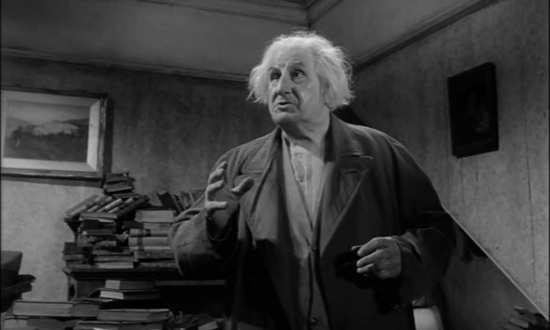 There are many great support players along the way – Diana Dors plays a slightly older lady who seems equally depressed. Kathleen Breck plays a girl who is nearer his own age and who he clearly cares for but, although she sleeps with him but seems to fall from one bed to another. 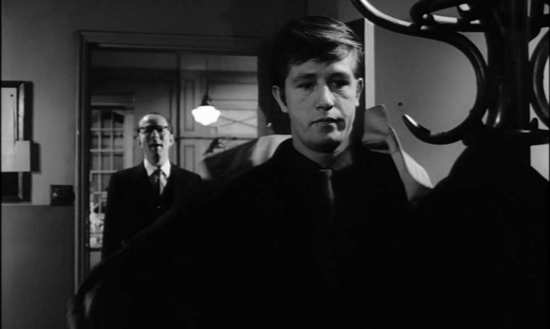 A man he serves (badly) in a Bond Street tailors follows him after he hands his notice in, recognising his qualities as those of a potential accomplice in a murder plot. The very military Richard Dyce (Eric Portman) soon wins the boy over.


It’s a bit of a slow-burner and the ‘crime’ part of the film really only unfolds in the final 15 minutes or so, rather un-dramatically it must be said given Lynch’s low-key style. 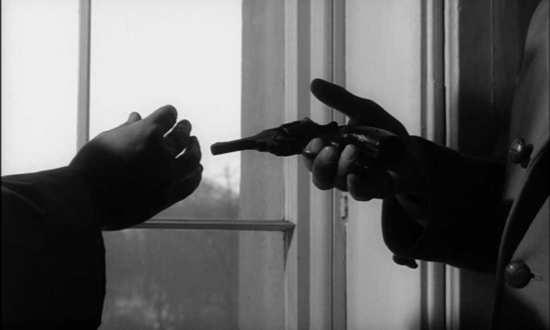 British film fans will love the many scenes in London clubs and bars and the general London buzz – there are street scenes aplenty around an almost unrecognisable Portobello Road and various streets in W11. Some might argue that little has changed. Surely Joe’s impossibly tiny roof converted flat will feel all too familiar to many young residents of the area today. 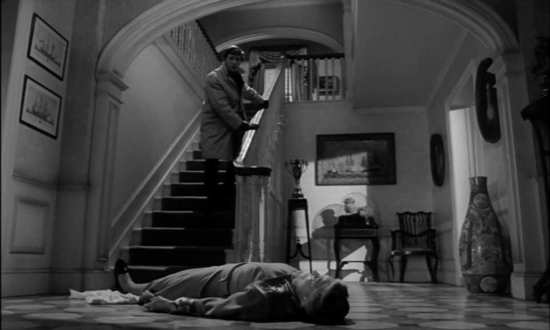 One of the rare highlights of the film is the slightly hammy performance of Finlay Currie, a British film and television stalwart who appears like the ghost of Christmas future as one of Joe’s neighbours, locked in a life-long search for ‘truth’ that has condemned him to a life without friends or family, stuck inside his Notting Hill abode with a room full of books – a fate that young Joe would want to avoid? 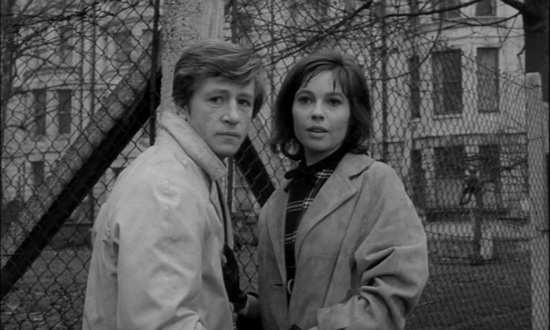 ‘West 11’ is a peculiar time-capsule of a movie that will thrill fans of early sixties British cinema – and rightly so. However, it’s also a bit deep and melodramatic for my tastes and probably not a film I’d watch again. 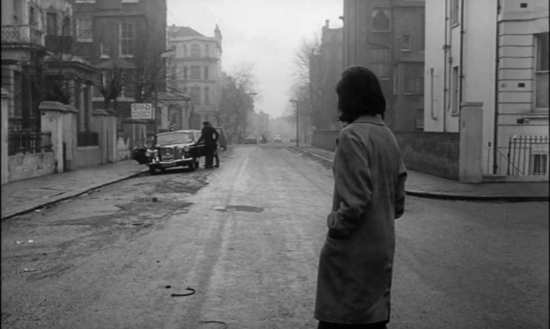 It’s beautifully presented on an almost flawless transfer (once you get the titles out of the way) and the monochrome cinematography is really excellent.

It ships with a trailer, some alternate scenes made for the overseas market, an image gallery and some publicity materials provided as PDF’s.

A very welcome release and a fine edition too.