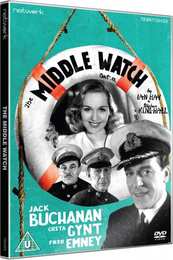 DVD
The Gang's All Here

DVD
No Place for Jennifer 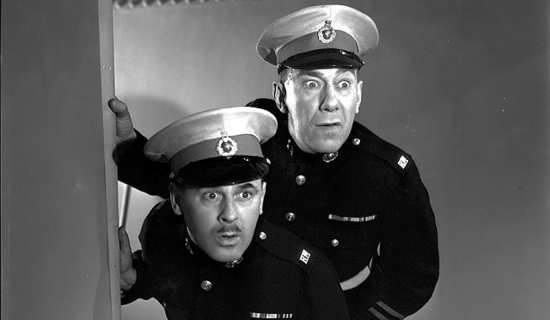 Blimey – this really is a creaky old comedy and no mistake. Apparently the second of three screen versions of this seemingly unfunny theatrical farce, I can only assume that audiences had fairly low expectations of films and fluffy, lightly humorous romps like this were perfectly acceptable. Whatever the case, despite a modicum of period charm, it is utterly unremarkable. 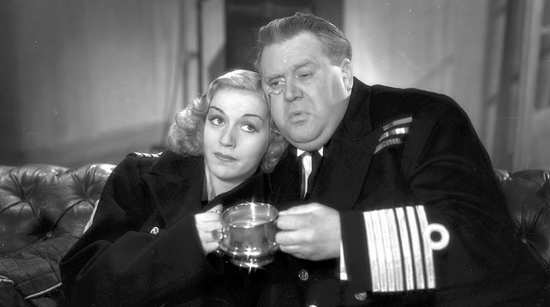 The Middle Watch was originally adapted from a stage farce by playwright and novelist Ian Hay (in cahoots with Naval officer Stephen King-Hall) into a feature film in 1930 but then remade as a vehicle for the ever popular Jack Buchanan in 1939 by the Associated British Picture Corporation. It must have found an audience as it was then made yet again in 1955. But let’s focus on the middle version of ‘The Middle Watch’.

After Battleship Captain Maitland (played by the ever debonair Jack Buchanan) attends an on-ship party in honour of his next voyage, he finds two attractive young ladies (Norwegian beauty Greta Gynt and Kay Walsh) are still aboard the ship after they set off. Charmed by their utter innocence, and clearly attracted to one of them, he foolishly decides to hide them in his own quarters until they reach their destination. Amusingly, the two girls seem completely nonplussed by the whole thing.

The plan might have worked had it not been for the appearance of other surprise visitors – the monocle wearing Admiral (Fred Emney) and his dominating wife. 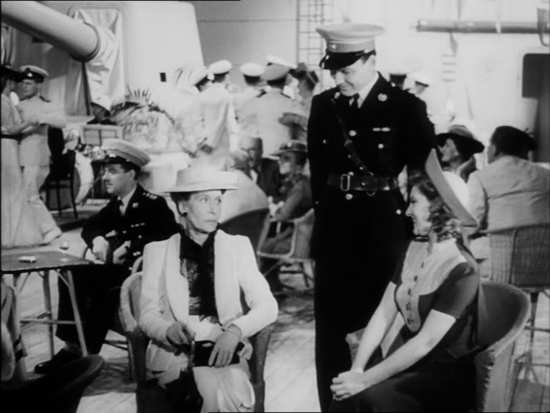 Cue plenty of classic farce including the girls sleeping in the Admiral’s room when he arrives as well as in his wife’s dormitory.

Buchanam glides through the piece with a singular but consistent pained expression as character actor Fred Emney (you’d know if you saw him) gruffly huffs and puffs in theatrical annoyance. There's also an amusing bit of 'oriental' typecasting (played by a Brit) which wouldn't be particularly acceptable today but which just adds to the realisation that this really is a film from 75 years ago - remarkable when you think about it! 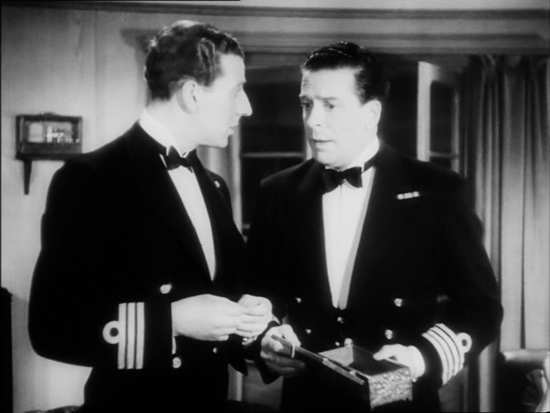 Supposedly set aboard a naval ship, it still manages to have a very claustrophobic studio feel to it with very little evidence of the outside and certainly precious little water! 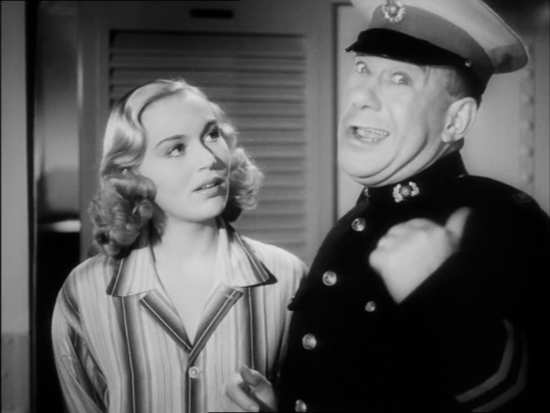 The print and transfer are surprisingly good for such a slight and little-known film of this age and as a result, Great Gynt in particular positively shines. 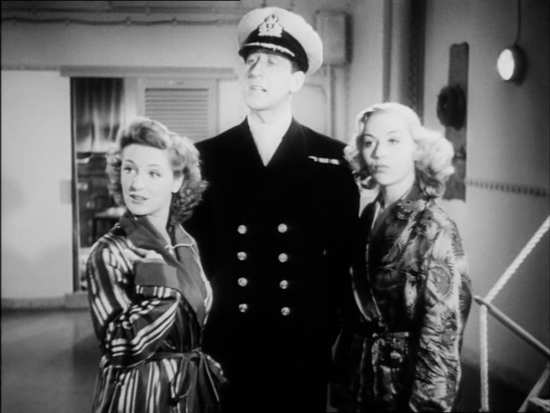 I don’t think it’s a film I would watch again though I applaud Studio Canal for their mastering and Network for their devotion to getting such material released. 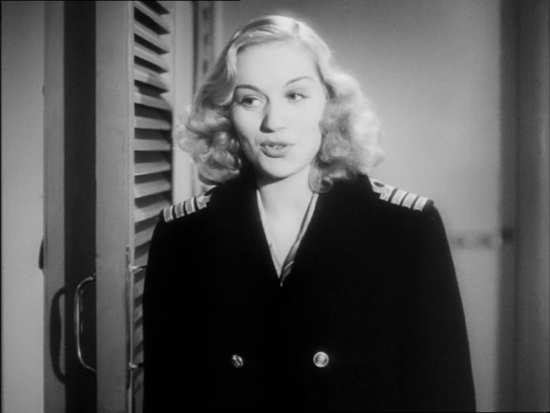 Extras include an image gallery and an original script as a PDF – a nice touch and something I’ve really enjoyed with Network’s current crop of British film releases. 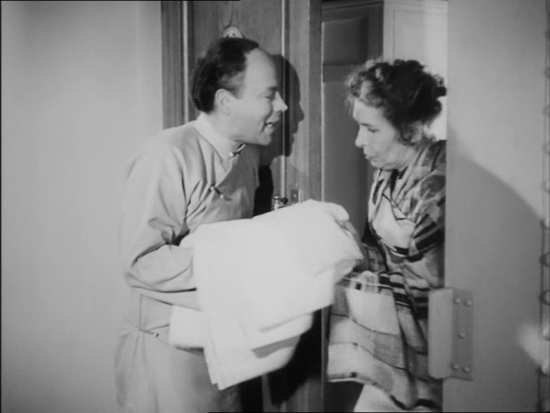