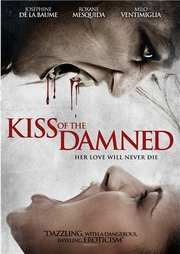 Kiss of the Damned (DVD Details)

DVD
Requiem for a Vampire

Review for Kiss of the Damned 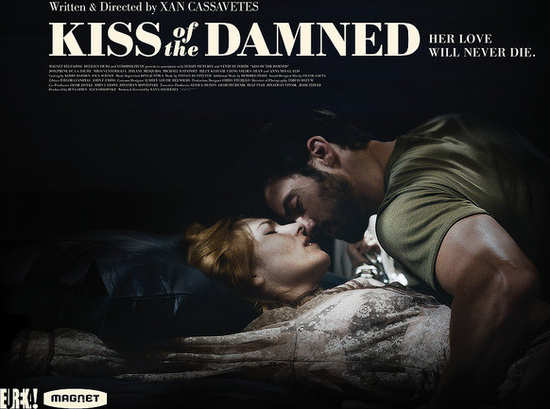 I had half-hoped and half-expected a knowing tribute to the early 70’s vampire sexploitation films of Jean Rollins and Jess Franco. Though the publicity typography and PR seems to nod sagely in that direction the film has less in common with those films than it does with ‘Twilight’. In other words, it straddles some space inbetween, making me wonder of the dark eroticism here was more aligned to the ‘paranormal romance’ market than to fans of yesteryear vampire horror. 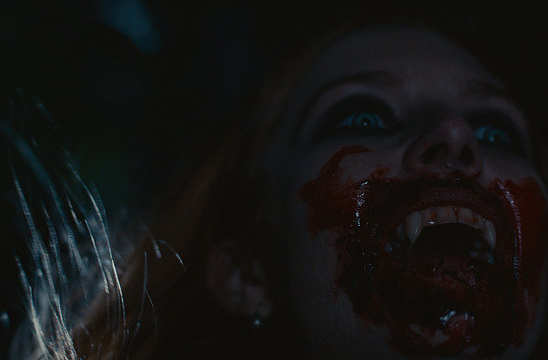 Conceived and directed by Xan Cassavetes, daughter of actor/director John Cassavetes and actress Gena Rowlands, she’s clearly surrounded herself with the right sort of crew – those able to eke out a very decent looking movie on a budget. If it all looks a bit stylised, like an over-considered arty pop video, then I think, on balance, better that than an amateurish alternative. 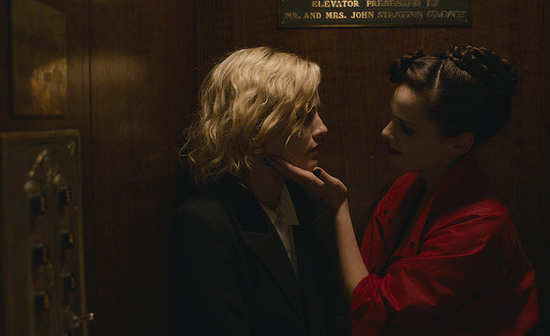 It’s a movie driven by a clear and emotive vision and, in some respects, a deeply considered view of what life must be like for the un-dead. More Poppy Z. Brite than Hammer Horror. There’s a sense here that it’s more about need and longing; a metaphor for drug addiction perhaps. Like when the lead gives her boyfriend that ‘first taste’. Xan (actually short for Alexandra, as is Alex but I guess not as exotic) is a huge fan of Herzog’s films like ‘Nosferatu’ and was keen in her film to reflect that hopeless sense of melancholic longing – even when any chance of real happiness is damned. So for her, vampirism is definitely just a metaphor for something much deeper. But I’m getting ahead of myself. 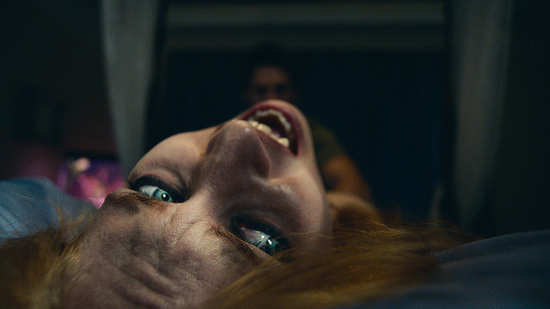 Djuna (Josephine de La Baume, One Day) is a vampire living a lonely and isolated life as a poetry translator. With the help of a call-in housekeeper she avoids daylight and by night, satiates her blood-lust with small animals in the surrounding woodland. We see that she has normal interests too when, in the opening scene, we see her go to a VHS rental store. (Nothing else about the film is retro – just this curio). Her eyes meet a strangers (a screen-writer of all things played ably by Milo Ventimiglia, Heroes) and the mutual attraction is considerable. Despite her efforts to the contrary (wrapping herself in bondage chains before they make love for example) she inevitably is so drawn that she succumbs to the ultimate fix which he accepts willingly. Now they are both un-dead writers. (I guess an undead plumber just wouldn't make the grade). 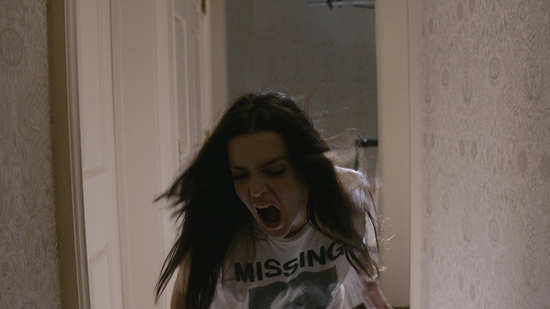 So far so good. Until her vampiric trouble-making sister turns up (Roxanne Mesquida) and she’s all for feasting on humans. Oh dear. And endless life was looking so simple! 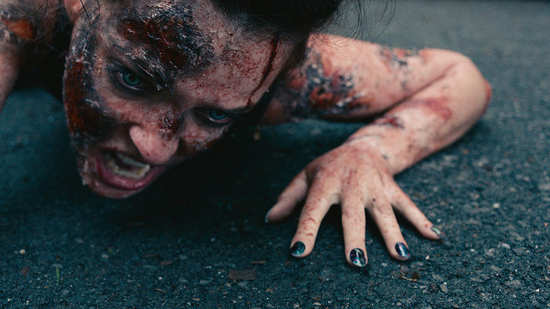 Cue lots of relatively tasteful stylised sex scenes, lots of the sort of lingerie that you can buy in Victoria’s Secrets and plenty of blood.
Plot-wise that’s pretty much all you get but there’s a cool, arty vibe throughout that might appeal to certain sorts – not unlike ‘The Hunger’ or ‘Cat People’ (the eighties re-make). Though it’s available on Blu-Ray, the DVD is pretty acceptable though you do lose some darker scenes a bit and some of the dialogue gets a bit muddy and lost in the mix. 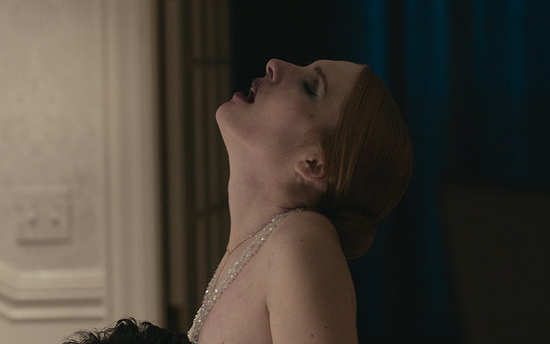 There are loads of extras, not uncommon on new releases like this. (Frankly more than most viewers will want but at least they’re there). There’s a commentary with a very laid back Xan Cassavetes, as well as a 10-minute interview with star Josephine de la Baume and a slightly shorter interview with Roxane Mesquida. Another featurette also includes an interview with Milo Ventimiglia. 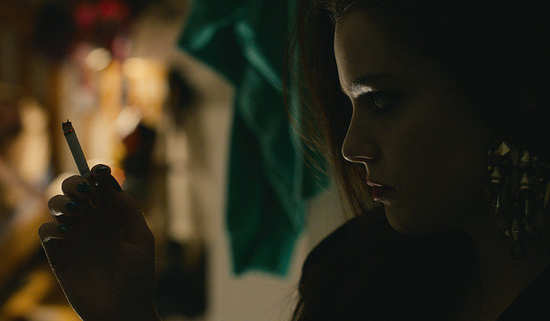 Overall I suppose it fair to say that there are no singularly weak aspects to the film. It’s well shot, nicely directed, and the dialogue and acting is all up to par. But the whole is weaker than the sum of its parts for me – a little slow, a little too glossy (nudging cheesy in some of the erotic scenes) and a little light on plot. None of these alone should damn the movie (Rollin’s movies were never strong on plot!) but overall it just didn’t quite ignite for me. I was always conscious that I was watching a relatively well made movie and never quite lost myself in the film. 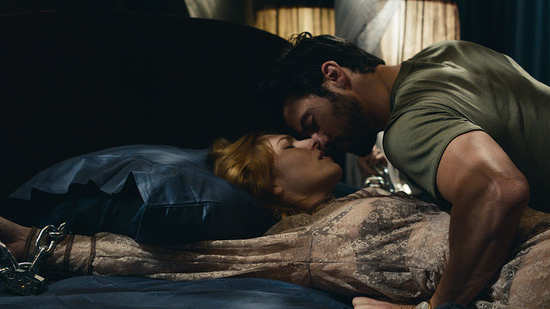 It’s definitely worth checking out of you’re a fan of Vampire movies but probably just as a rental for starters.