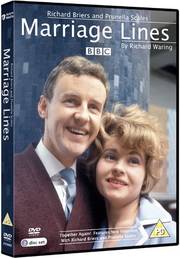 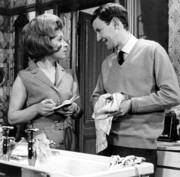 Article
British comedy Laxdale Hall out in April on DVD

‘Marriage Lines’ might well have represented some kind of defining moment for British situation comedy. The pairing of Briers and Scales as George and Kate Starling in this gentle poke at young married life in the early 1960’s feels terribly familiar to this day, rather like a comfortable pair of slippers with no surprises, pleasant or otherwise. Indeed, would there ever have been a ‘Terry and June’, a ‘Bless this House’ or a ‘The Good Life’ without it? Probably not. Which is why this release of all surviving episodes (Series 1 and 3 only – Series 2 is missing, presumed wiped. 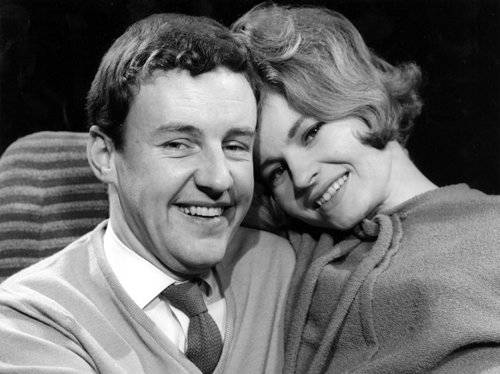 Briers and Scales are perfectly cast as a young married couple who, despite clearly being madly in love, are finding their way in married life with all the normal outside pressures. Money is tight, there are constant problems around the flat, Brier’s work can be frustrating and then there are the usual tiffs and squabbles you would expect behind closed doors, though rest assured that every episode ends with a cuddle. 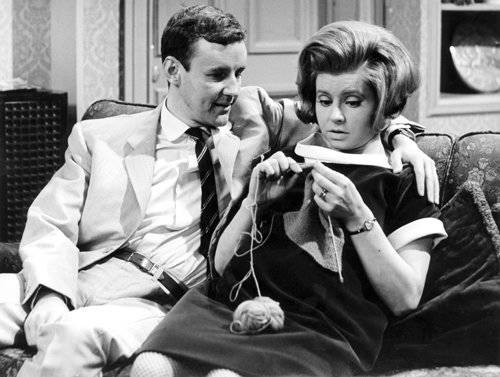 In the opening episode you get a good taste of what’s to come as the two characters are established. Arriving back from their honeymoon they discover that they have somehow lost the key. All kinds of farce then ensues with Briers being discovered by a policeman trying to break into his own flat. Once they eventually get inside it looks like it’s been turned over by burglars though it transpires that Briers has neglected to clean up after his stag night and had completely forgotten. And so it goes on. 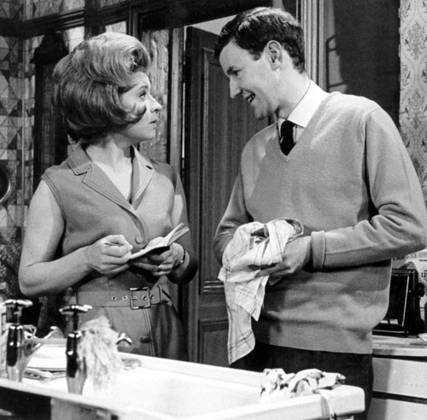 George Starling, we learn, is actually a low paid office clerk who married the office secretary (Kate) who, as was the pattern in the day, gave up work to look after him and their modest Earl’s Court flat. Kate soon becomes frustrated, particularly when George is cajoled by his working colleagues into spending more time with them in the pub to prove that he isn't under the thumb. Their neighbours, Peter and Nora, actually move out of the block of flats to a nicer home, adding to the pair’s frustrations about their own lot – very much like real life. 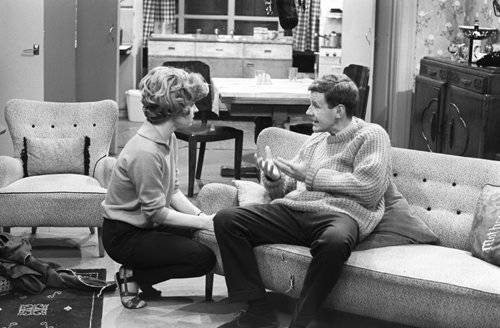 In Series 3, Kate gives birth to a daughter which added a whole new range of comedic possibilities, all of which was devoured by young couples going through a similar thing themselves. 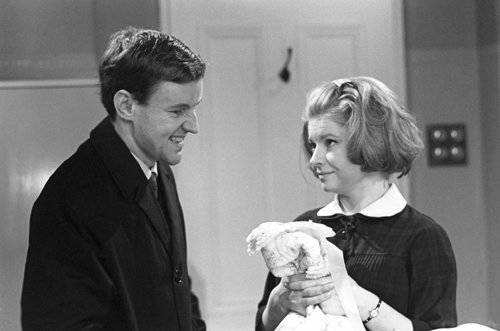 The show actually ran for another two seasons, with another child being written in to explain Scales real-life pregnancy at the time before the series went to radio for a year or so. 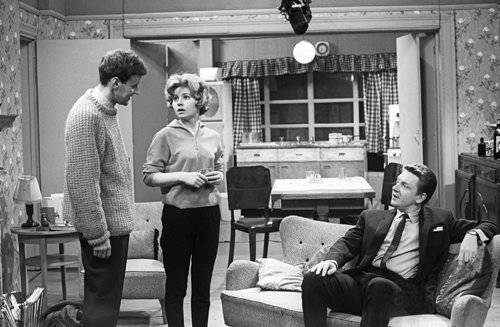 It’s a gentle, warm humour that will rarely raise a belly laugh but which is fun to watch nonetheless. Interestingly, though Scales went on to create very different characters in future parts (not least as Sybil in Fawlty Towers), Briers character here is exactly as he appeared in ‘The Good Life’ and ‘Ever Decreasing Circles’. 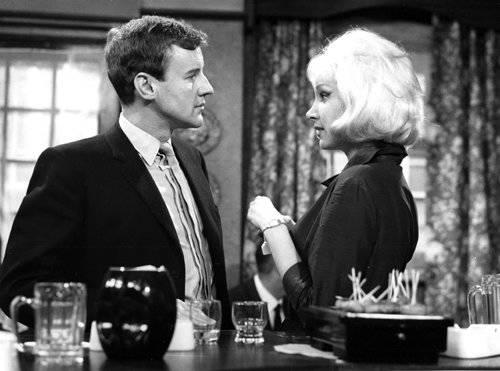 The picture quality is really top notch on this release, quite remarkable for a programme of this vintage. There are spots of print damage and tape drop-out but compared to many releases from this period it’s far better than I had expected. 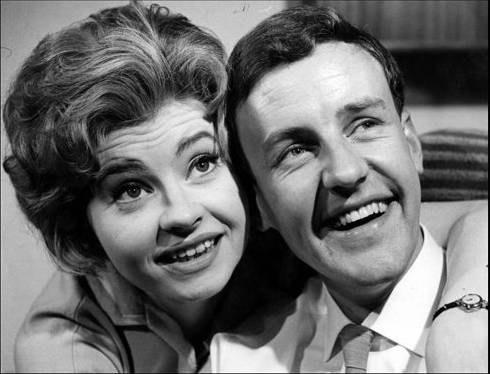 The extra features comprises of text based filmographies of Briers and Scales, a stills gallery and a nice interview 50 years on with Briers and Scales. It’s almost a parody of old school actors reminiscing (you could imagine Harry Enfield and Paul Whitehouse doing a superb take-off) as we are treated to some gushing lovey talk about the good old days of weekly rep and the fun of being such recognisable stars as a result of this series. 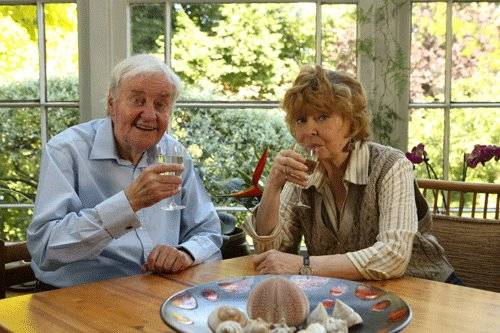 Superlatives like ‘extraordinary’ are attached to every utterance. I think it was Laurence Olivier who observed that actors really don’t know what to do if they are not being directed as good ones have very little personality of their own. Which is why so many resort to playing ‘actors’ which is what they think is needed. We get a double dose of that here! Scales is remarkably lucid given her years (she is actually slightly older than Briers) though Briers is looking and sounding well-seasoned!

I guess you’ll know whether the series sounds like your bag or not. If it does, then it probably is. It’s certainly a great example of some classic archival television and a fascinating insight into life 50 years ago as a result.