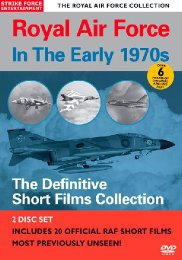 DVD
Sadie, It's Cold Outside: The Complete Series

DVD
Man at the Top - The Complete Second Series 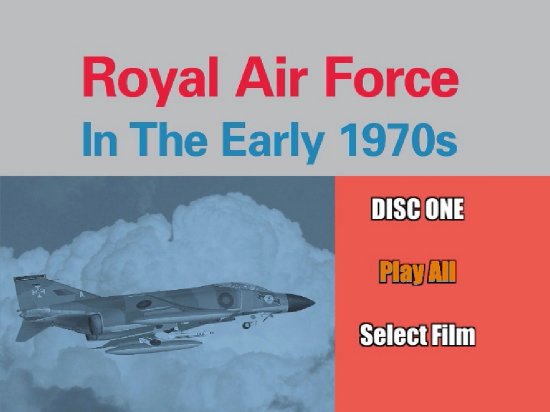 I was an RAF brat in the early 1970’s. Stationed (twice) at Cranwell in the late 1960’s where my dad, a Squadron Leader, trained young officers in the fine art and theory of flying. I remember the ‘campus’ vividly, as well as the halls and rooms that made up the college. I also remember the many days wandering around the surrounding Lincolnshire woodland, laying on my back in the open fields and watching the parade of Chipmunks and gliders pass over, punctuated on rare occasions with a Vulcan or even the Red Arrows on a practice run. I remember the Olympic sized swimming pool which, in early evening, you might get all to yourself whilst all the earnest trainees were draining the Mess of all its fine ales. Of course, my Dad will remember much more. He actually worked there. 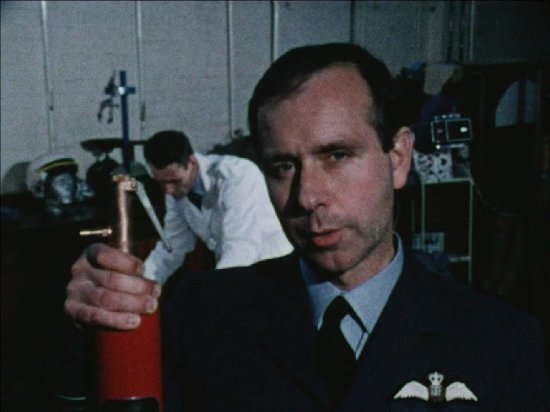 Whatever your reasons for enjoying them (maybe you’re a fan of the air-craft and never worked in the RAF yourself, or possibly you just like old-school 70’ straining films) this is a bumper stack with a playing time in excess of 6 hours. It’s a veritable treasure trove of the stuff, and most has never previously been released in this way. 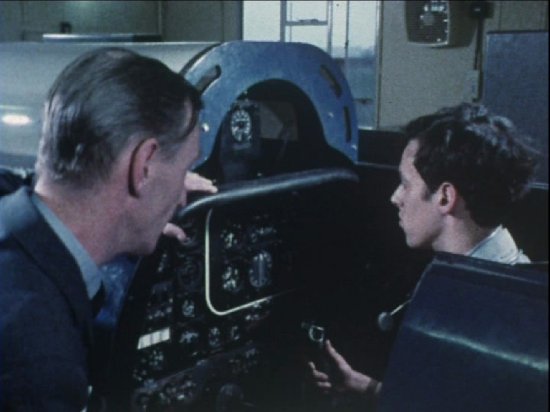 All the films are presented in chronological order and they cover a wide variety of topics, from technical training, general information (like the Cranwell piece that makes the prospect of attending a course there about as attractive as an afternoon watching paint dry) to slightly dramatized pieces like ‘Nothing to do with Me’ featuring a pre-Man About the House Richard O’Sullivan, already quite a celebrity. 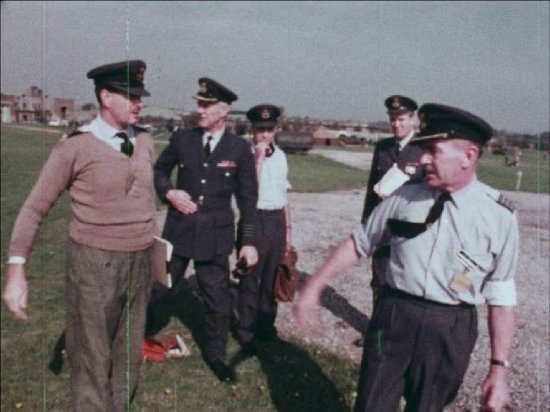 Aircraft spotters will love scenes featuring the Vulcan, Jet Provost, Canberra, Harrier, Phantom, Lightning, VC-10, Hercules, Belfast, Comet and Nimrod.
Much of the footage is, understandably, festooned with blips, hairs and scratches and there is generally a gritty ‘industrial tv’ look to the films, all shot on 16mm. The prints used are undoubtedly those that have already done heavy rounds in the service rather than master prints. However, it all arguably adds to their period charm. 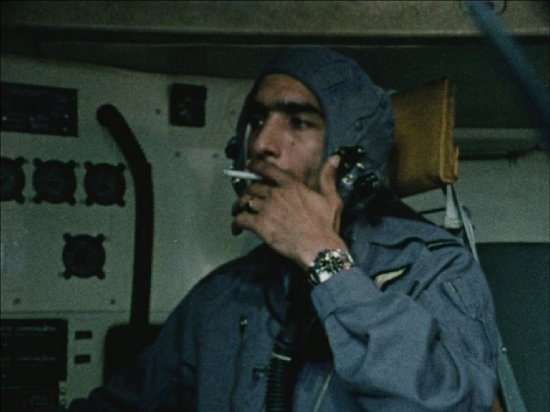 You’ll know if you are one of the very small target for such a release. There is nothing here for anyone else. I suspect that your average DVD buying punter wouldn’t make it past the first film. But that’s the glorious thing about DVD’s. It’s become economically possible to do the shortest of duplication runs to meet such limited and specialist demands, and Strike Force Entertainment (a subsidiary of Cherry Red I believe) should be applauded for their efforts in this regard.
Anyhow, here’s what you get – and it’s a lot! 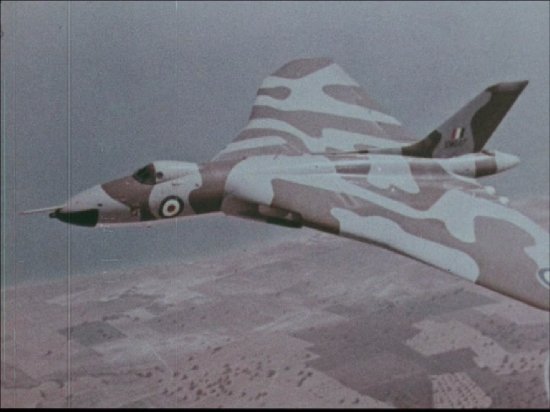 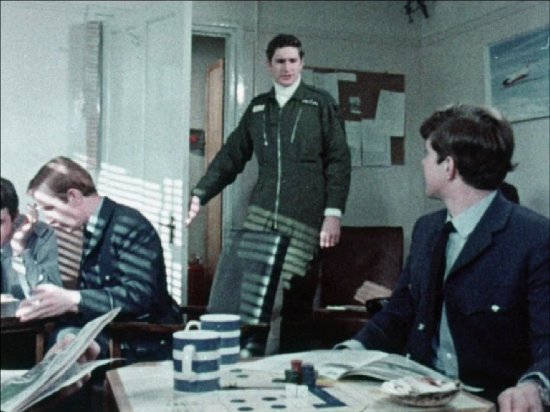 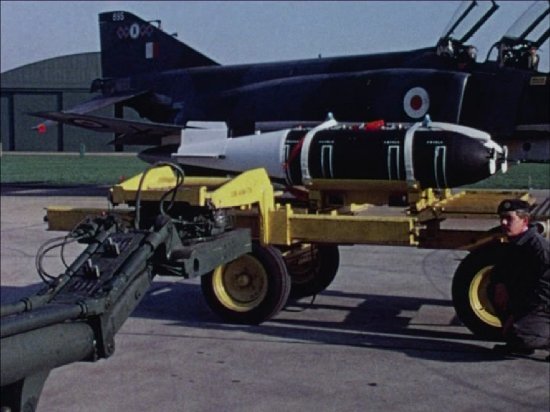 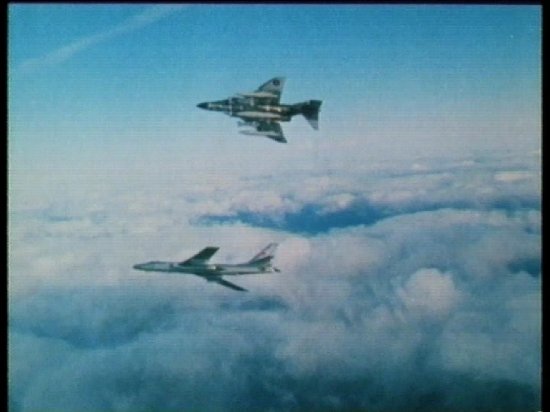 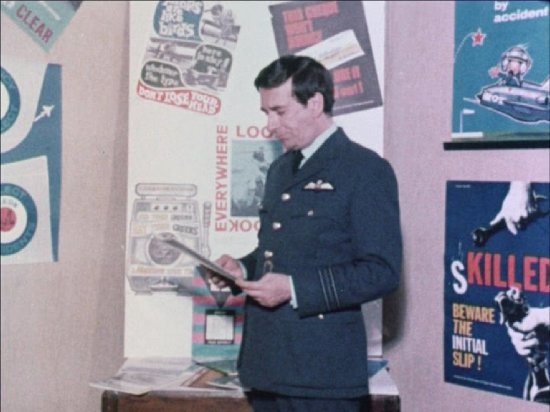 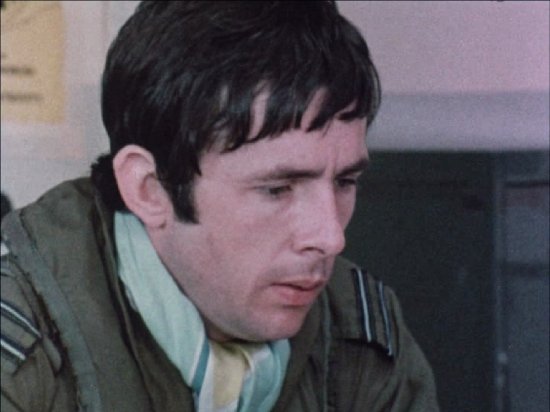 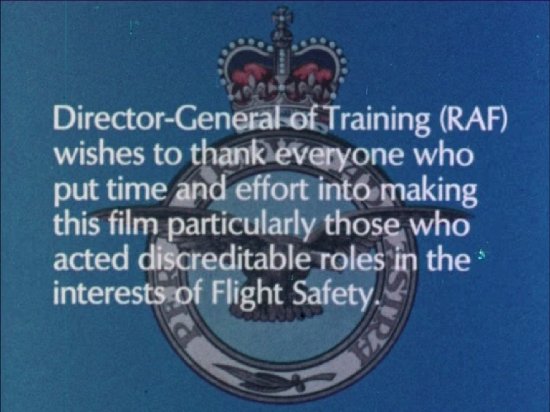