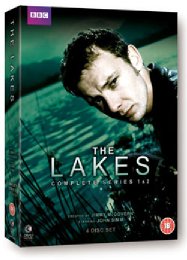 Article
Spartacus: War of the Damned ends the saga on DVD and Blu-ray this April
Recently Added Items

A tale of 2 series

First things first, this is not to be confused with the recent ITV documentary series with Rory McGrath. That series had nice things to say about the Lake District and its local businesses, vistors and residents...

John Simm stars in this classic 1990s pair of BBC series created and largely written by Jimmy McGovern (all of the first series and 3 episodes of the second series). 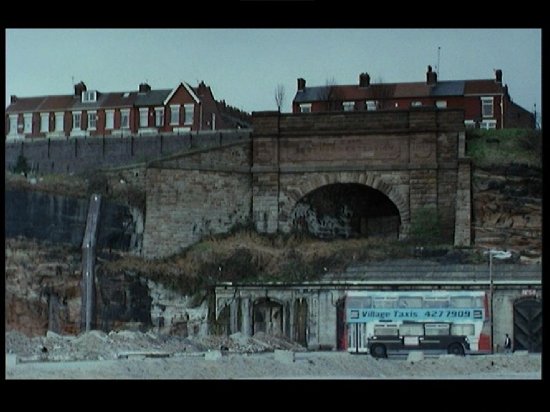 In the first series, leaving the dole queues of Liverpool behind him, Danny Kavanagh (John Simm) heads off to make a fresh start in The Lake District. Finding work in a village hotel he soon settles into the off-duty booze and sex culture of the small village on the shores of Ullswater (whilst it remains un-named it appears to be a cross between Patterdale and Glenridding). His new life is soon rocked however when a series of events shatter the local community and he finds himself at the heart of the emotional turmoil that follows.

The second series follows on just one second from the end of the first, as we find Danny coming to terms with his decision from the end of the first series. Events in the village then take a twist and we are presented with a new village tragedy, but one that has so far occurred behind closed doors (yet based on events from the first series). And then Danny is presented with a new dilemma which will test his extended family yet again... 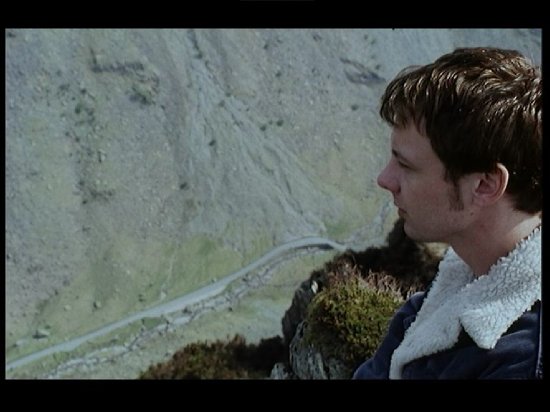 The series are set at the end of the 1990s, around about 1997-9 and you can guess the era from both the music and the fact that you can see diesel on sale for just 69.9p a litre. Them were the days.

This is a re-release of an earlier release of this 4 disc set. 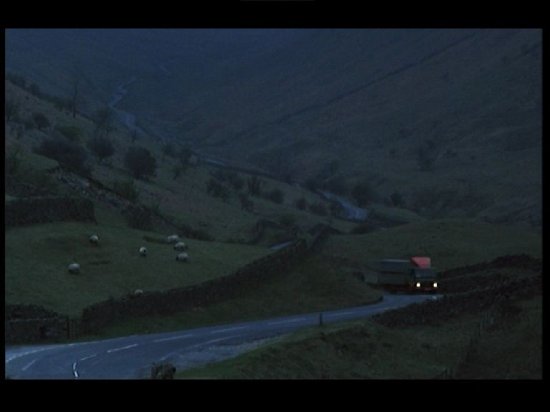 A full frame transfer of what looks like a 14:9 image (1.56:1 ratio) for this interesting piece of late 1990s location-based drama. This is not something that has been lovingly restored, just brought up to scratch and released. The Lake District is an awesome background for a Jimmy McGovern drama, and the locations are used to the utmost. From drab cottages living in the past, to the drama of Ullswater and the surrounding fells, the setting is a very important cast member. As is the famous Lakeland weather, which also plays its part in the stories.

As a picky person I would have liked to have seen these cleaned up and transferred properly, but these things never happen to the things that you want them to happen. 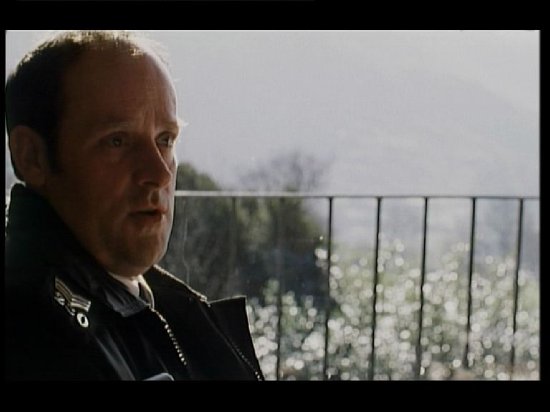 The soundtrack is a DD2.0 stereo transfer, which is functional. As mentioned earlier, the music, much of it classic indie, is very much of the era (with the notable exception of Bowie's Heroes) and helps to evoke the time of the piece very strongly.

Sadly just 2 commentaries on episode one of the first series, one from John Simm (who lets us know how cold it was filming in the water) and director David Blair, who has much to say. A pity there wasn't a lot more extra material. After all this time, surely someone could have grabbed a few interviews etc. or a new location-based piece.

Apparently extra scenes that weren't broadcast on TV appear in some episodes but I couldn't say what these are. 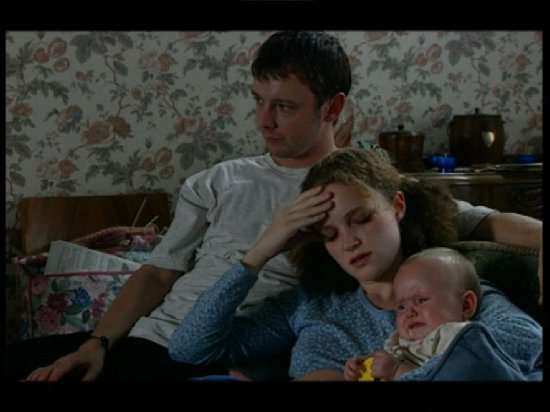 The first series is a stunning piece of drama. It's classic Jimmy McGovern. He wants you to listen to what he has to say, and he knows how to make that happen, without you feeling too much like he's bashing you around the head with his point. The 90 minute opening episode packs in a lot, and the pace remains throughout the other three 50 minute episodes. There are a few flaws, but this really is a classic piece of TV drama. There's sex and violence sprinkled throughout, but that really is life, and McGovern knows how to write it.

And then we come to series two.

It has some redeeming features, some nice moments, and some great ideas. But it's just so over the top, and requires too much suspension of disbelief for my liking. Mild spoilers ahead! Keeping a dead body in your bath for several days, then in the boot of your car, and no-one notices? Ruth's deliciously overt taunting of Chef? A predatory lesbian ex-lover? Kill your wife and then her sister will sleep with you? 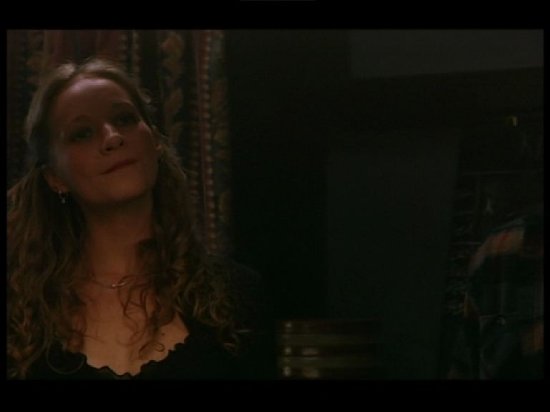 I think it's still worth watching the second series, because there are some interesting stories to explore, but it really lacks the emotional punch of the first series despite the best efforts of the cast who continue to work hard despite weaker scripts.

Forget your remade Upstairs Downstairs or your Downtown Abbey. This is what TV drama should be about. Great performances from many of the cast, despite some of the oddities of series 2. John Simm, Elizabeth Berrington, Charles Dale and Kaye Wragg are all very good indeed, but there are so many good efforts, it's almost unfair to single people out.

Brilliant stuff. If you've never seen it, get out there and buy this. If you've seen it, time to pay another visit to The Lakes. 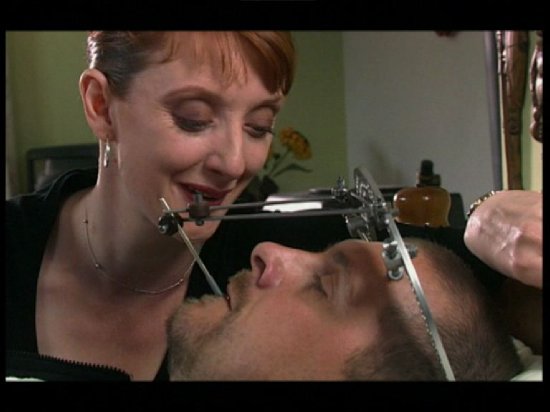