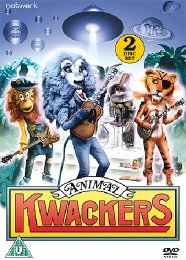 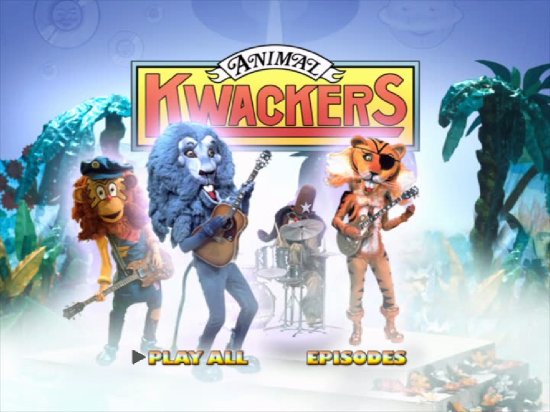 Anyone who has marvelled at the popularity of Hanna Barbera's late sixties hit TV show 'The Banana Splits', with its moth-eaten costumes and half-baked narratives will be shocked to discover that 'Animal Kwackers' was a 'poor man's' version of that show. As if such thing could happen and make it on air. But it did. I assure you. And actually for quite a run - three series from 1975 through to 1978). 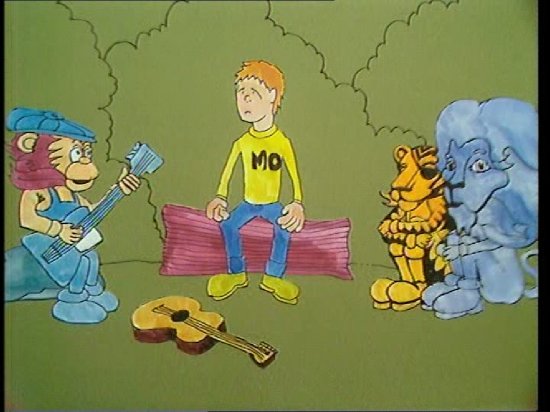 With costumes less impressive than the Krofft's (read 'even saggier' and 'less animated'), music less psychedelic and more bovver-boy glam, and cartoons that didn't have the decency to move at all, 'Animal Kwackers' had no reason to be as popular as it was. 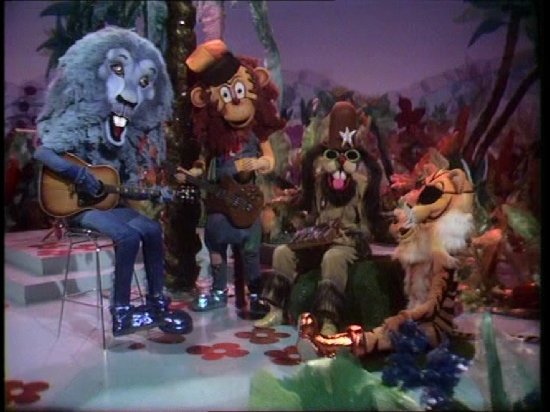 Here's an unofficial clip. The Network release is loads better - no burnt-in-time-code for starters!

Produced by Yorkshire Television for the pre-school slot, Animal Kwackers were a four piece pop band. There was Rory, a lion; Twang, a monkey; Bongo, a dog; and Boots, a tiger. 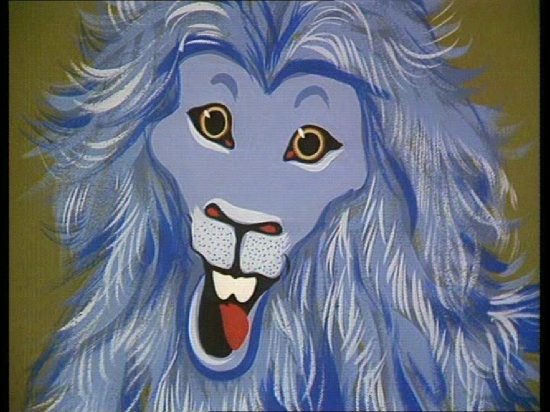 After a really low-rent 'animated' title sequence, with stop frame animations of felt-penned visuals, we see the group appear to land on earth from a space-ship, though this is rarely if ever mentioned in the show's narrative. 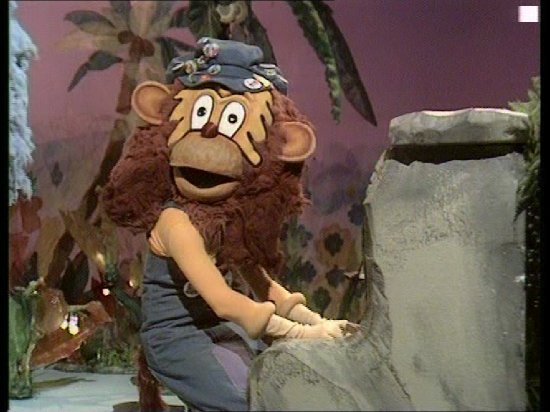 The format was simple enough. Mainly cover versions of popular tunes (with the costumed band miming) were interspersed with Rory telling a story, which often featured the characters in a themed story using illustrations, 'Jackanory' style. ("Rory Rory tell us a story, Rory Rory tell it like it is"!)

Each episode had a particular subject theme, like 'sweets' or 'school' and the music and story was tentatively weaved around that. 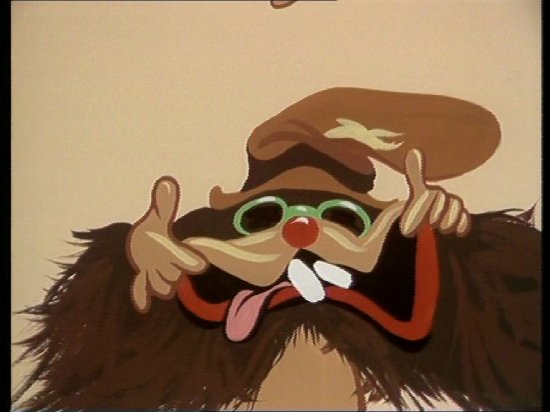 The show proved popular enough to warrant the release of a gate-folded double-album (now much sought after and which I proudly possess) which has the original music (like theme song and so on). Highlights include a particularly groovy version of 'The Beatles' ode to LSD, 'Lucy in the Sky with Diamonds', which must have been a big hit amongst the pre-school fans of the show. The 'band' toured a bit too playing to over 250,000 kids during their run. 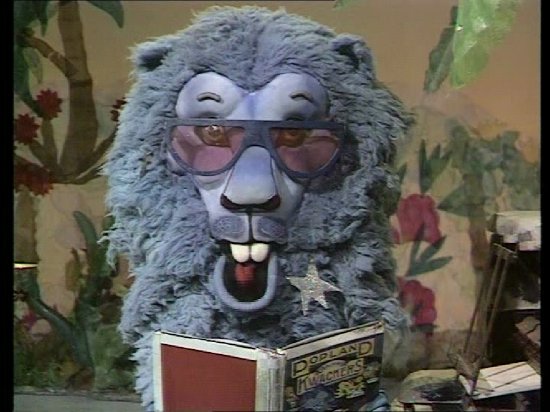 This excellent compendium from Network includes all surviving episodes (a complete run bar two episodes) and whilst viewing one after the other is definitely a case of diminishing returns, an occasional dip-in will definitely provide a warm glow of nostalgia for those in its limited window.
Picture quality is understandably variable throughout but perfectly acceptable, despite the opening sequence looking worn out with a hair in the gate on every airing. I can only think it must have originated that way - unimaginable today! 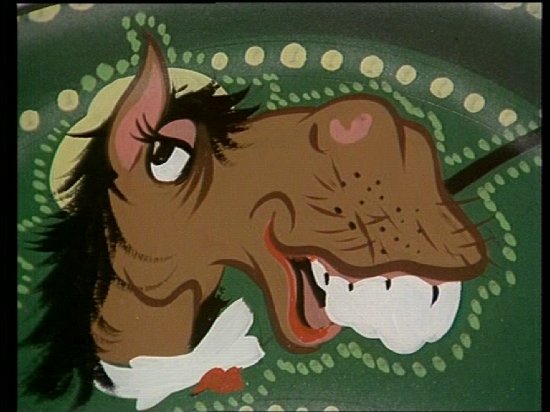 Whatever your thoughts on the series, thanks should go to Network yet again for digging it out of the archives, dusting it off, and making it freely available. 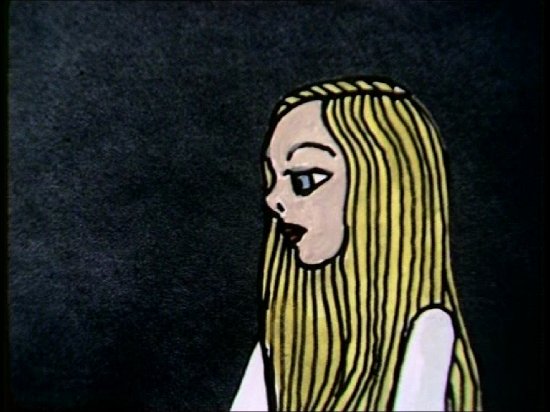