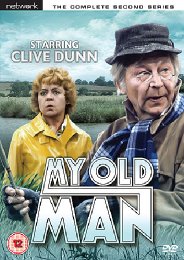 DVD
The Bass Player and the Blonde
Related Articles

Review for My Old Man: The Complete Series 2 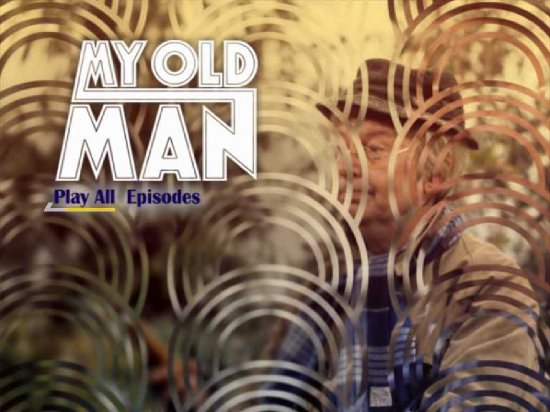 Beginning life as one of Ronnie Barker's 'Seven of One' series (from which grew both 'Porridge' and ' Open All Hours'), 'My Old Man' was perhaps the perfect comedy vehicle for Clive Dunn who had becoming typecast as a doddery old man, not least after many years good service in 'Dad's Army' as the inimitable Corporal Jones. In fact, Dunn had started the old man routine a lot earlier than that in 'Bootsie and Snudge', a spin-off series from 'The Army Game'. 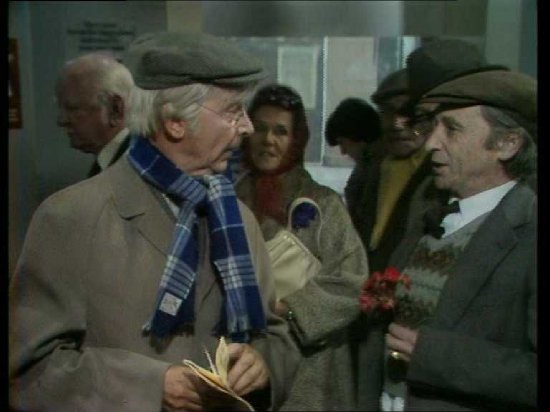 Though this series follows on neatly from Series 1, there's no reason for anyone to feel obliged to see that to enjoy this set. The background, all explained in full in Series 1, is an old-timer (Sam Cobbett) who has lived in the same house for many years. Only the council are pulling his street down in order to build some new high rise flats. As a result he moves in with his daughter Doris (Priscilla Morgan, actually his real life wife who was 15 years his junior) and her snobbish husband Arthur (Edward Hardwicke, Watson from Sherlock Holmes) in a modern high rise. (In Series 1 the flat is also occupied by their son, played by Keith Chegwin, though there is no sign of him this time round). 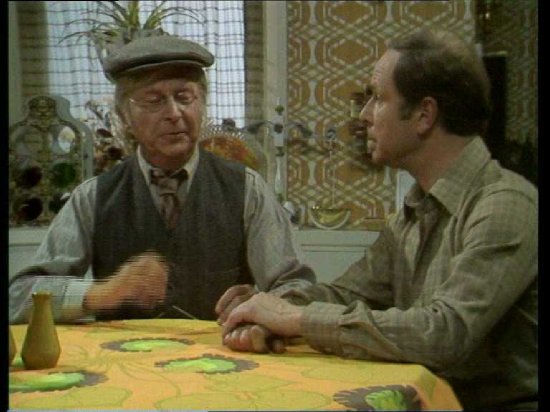 Sam just can't get used to modern living. He thinks it's perfectly acceptable to invite drunken strangers home to meet the family or to keep pigeons in his bedroom. 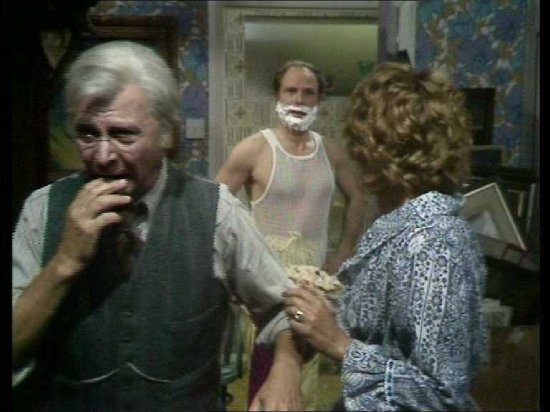 Each episode moves along at an enjoyably gentle pace and, though you won't be clutching your sides at the humour, it's all in good spirit. A highlight episode for me, as it so clearly reflects the changing values of the time, is when the kindly Sam invites the postman, the milkman and various others into the home, even though Doris and Arthur are still in bed. There's a charming no-nonsense innocence about Sam that somehow perfectly punctures some of the social absurdities of modern (well, early seventies) living. 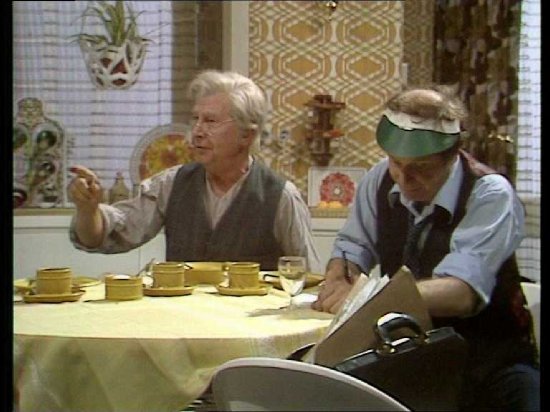 With just six episodes a season, the set runs out before the back-story gets very much further and it's disappointing that a third season was never made. 12 episodes is your lot. 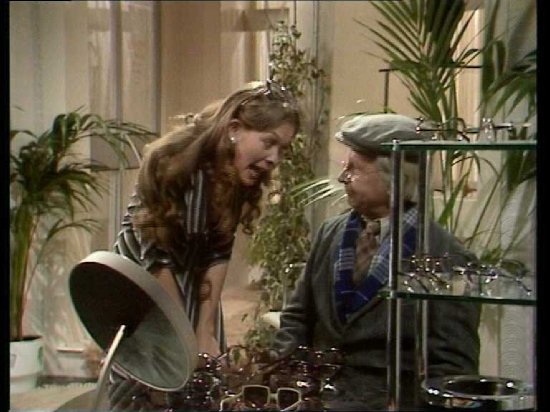 Picture quality is good if unremarkable - but as good as you could realistically expect from a video filmed TV series of this vintage. 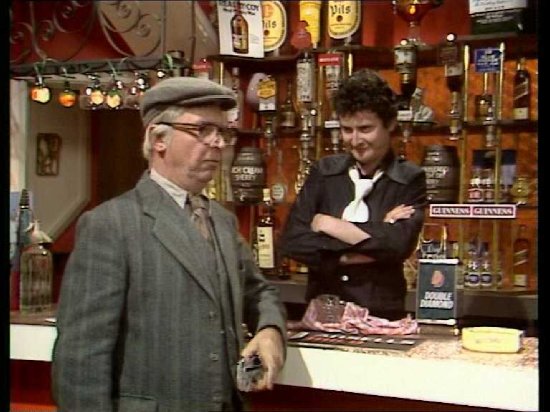 It's always warming to see series like this getting a DVD outing. They may not have been amongst the mainstream successes of their day but they deserve a re-airing and we have Network to thank for that privilege. 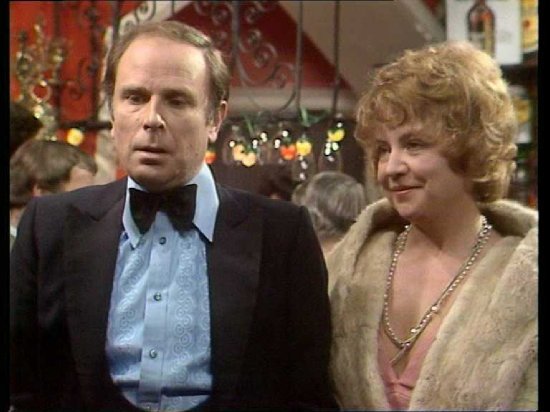