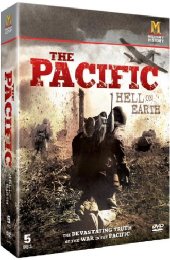 The Pacific: Hell on Earth (The History Channel) (DVD Details)

Review for The Pacific: Hell on Earth (The History Channel) 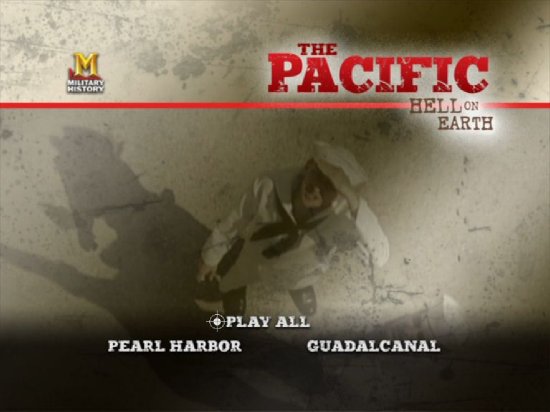 Not to be confused with HBO's significant broadcast series 'The Pacific' (which it will be) or 'Hell in the Pacific: The True Stories' also released round about now, or the movie 'Hell in the Pacific'; this is a series that has been pulled together from previous History Channel archives to address the potential interest created by HBO. 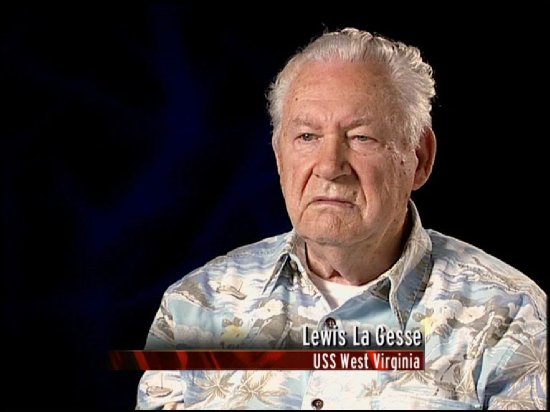 This is standard fare from The History Channel, combining archive footage (understandably variable in quality) with interviews from surviving Vets and commentators and historians to build a picture of what it must have been like to have been a part of it. 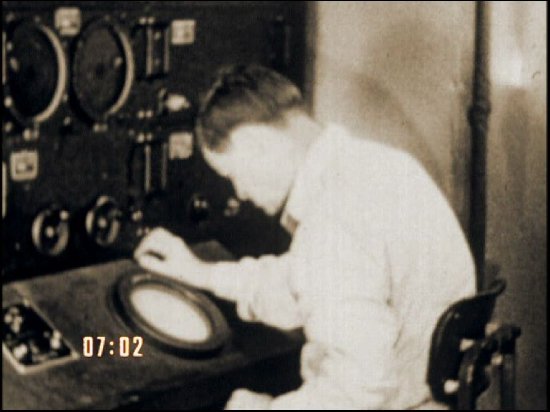 There is also a healthy dose of contemporary location footage of the areas in question, as well as the usual 'History Channel' mix of graphics, 'rostrum' photo moves and maps. The focus is squarely on the human experience with little political or military background (just enough to get the gist) and occasionally 'reconstructions' are used in an attempt to get a flavour of what it must have been like. The conclusion? Well, it wasn't exactly heaven. 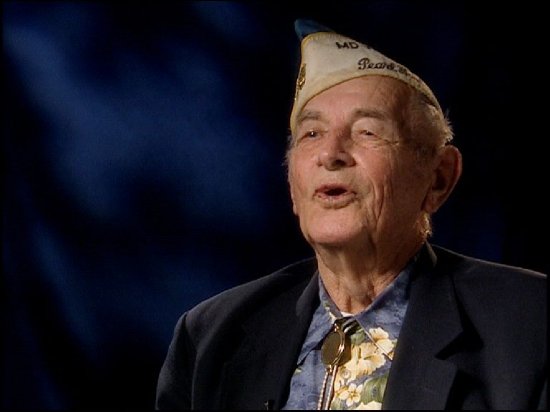 This set starts with Pearl Harbour, the single biggest attack on American controlled soil till 9/11, where a kind of paradise was ripped asunder by the brutal and almost maniacal attack of the Japanese who were concerned about the US's growing power and influence in the region. The series also covers all the key historical battles dedicating an episode each to Guadalcanal, Tarawa, Saipan, Guam, Leyte, Okinawa, and Iwo Jima. 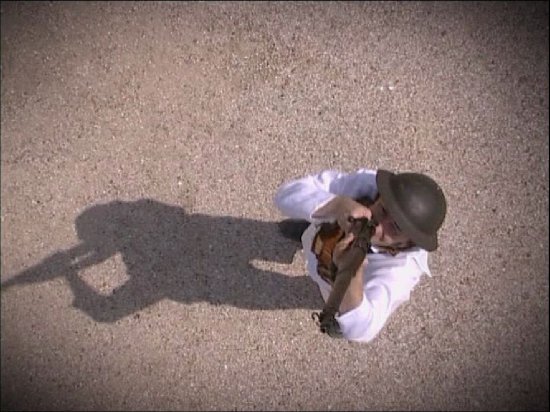 For those with an interest in such things, this may serve as a reasonable introduction as well as providing some human insight via the reconstructions and interviews. However, running at 45 minutes an episode, it is merely a cursory overview and real historians will find little here that they haven't seen before. 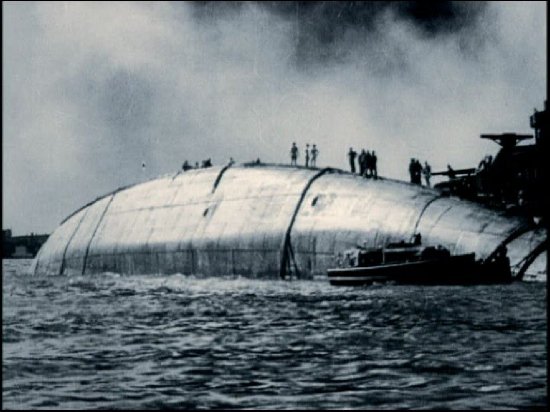 In order to really seal the link (and hang on to the tail-coat of its success) of HBO's 'The Pacific' , there is an episode of 'Unsung Heroes: Sledgehammer Old Breed Marine' included on a bonus disc, running it at 45 minutes. It tells the story of Private Eugene B. Sledge of the U.S. Marine Corps. Hailed as the finest account of war by an enlisted man ever, it was Sledge's diaries that were the inspiration for the HBO series. 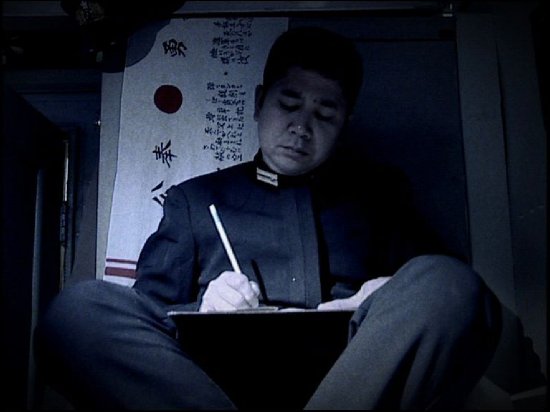 All in all, another reasonable package from 'The History Channel' which may have appeal either for those enjoying the human angle on a story already well told elsewhere, or as a broad introduction to those who have no previous knowledge. 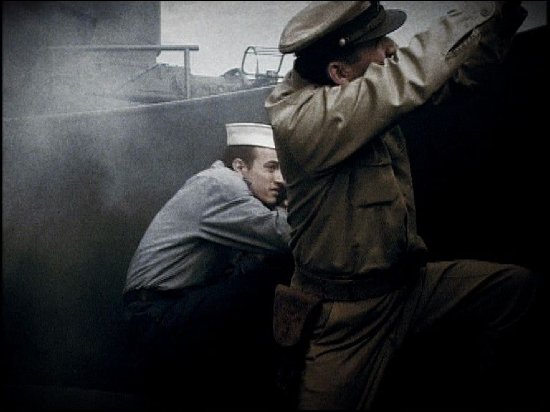