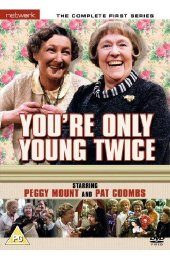 You're Only Young Twice: The Complete First Series (DVD Details)

Review for You're Only Young Twice: The Complete First Series 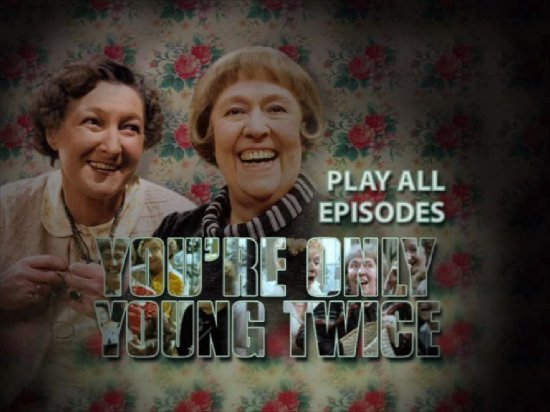 So what's funny about getting old? Well, plenty if this series is anything to go by. 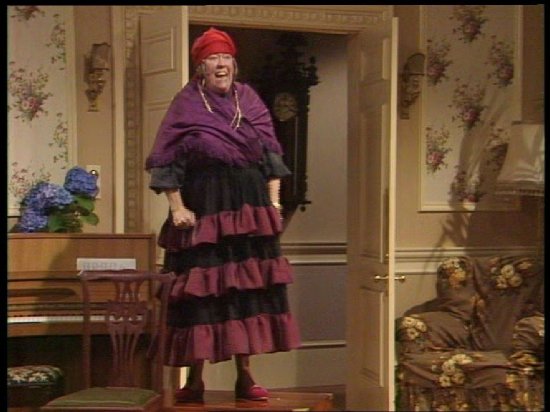 Set in "Paradise Lodge Retirement Home", it was created and written by the writing partnership of Michael Ashton and Pam Valentine and starred the archetypal TV battle-axe herself, Peggy Mount (maybe best known previously from working alongside Sid James as the dragon in 'George and the Dragon'). Playing the scheming and manipulative Flora Petty, she is ably abetted by the wonderful character actress Pat Coombes as her sidekick, Cissie Lupin. 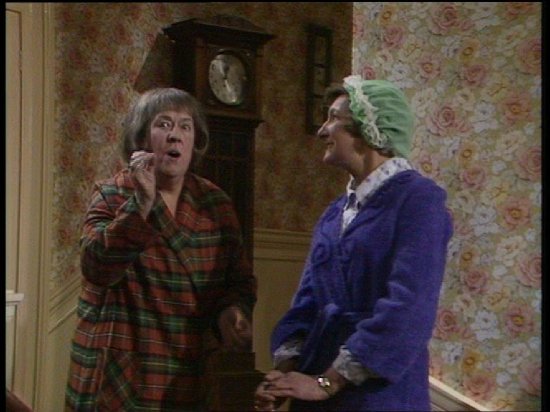 The series ran for some 31 episodes across 4 years from 1977. Most episodes got their laughs from loosely constructed plots focussing on Flora's attempts to thwart the long-suffering staff, led by Miss Milton (Charmian May). They are ably assisted by a former theatrical artiste Dolly Love (played by veteran stage actress Lally Bowers) and haughty Mildred Fanshaw (played by sitcom regular Diana King). 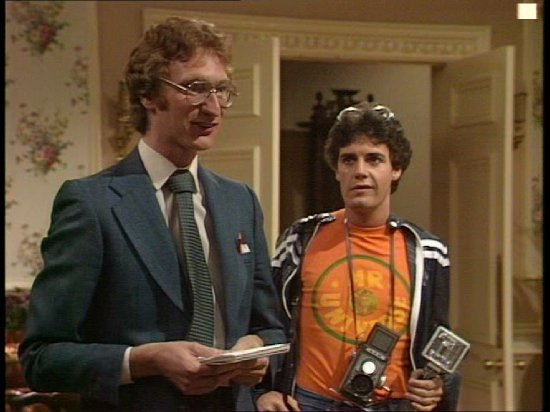 The high contrast generated between the bombastic Peggy Mount and her timid, dizzy side-kick Pat Coombes is played for maximum effect throughout and the net result, whilst hardly break-through comedy, is certainly fun viewing of the 'cosy-comedy' type. Gentle humour played for warm smiles rather than belly-laughs. 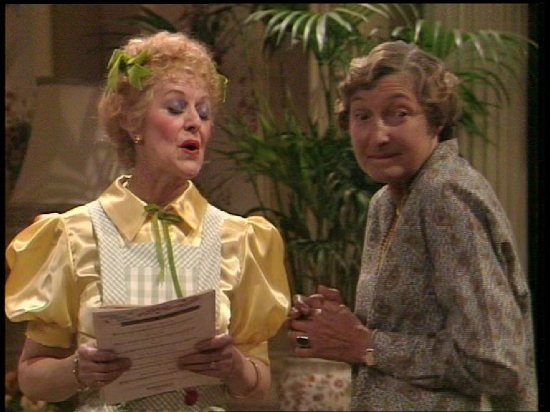 Of course, it's also a comedy of its era. This is not a series that anyone other than nostalgia freaks will want to buy or watch. It's a transporting experience, and part of the fun is being taken back to the time it aired. 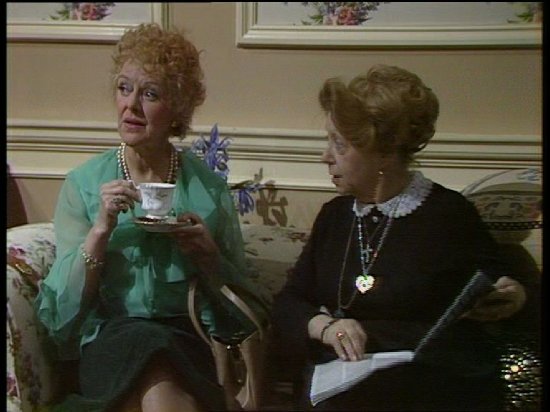 Picture and audioquality is remarkably good for a video-taped series from more than 30 years ago. Network consistently make the best of whatever is available and we should be grateful that they are prepared to release such marginal sets as this. 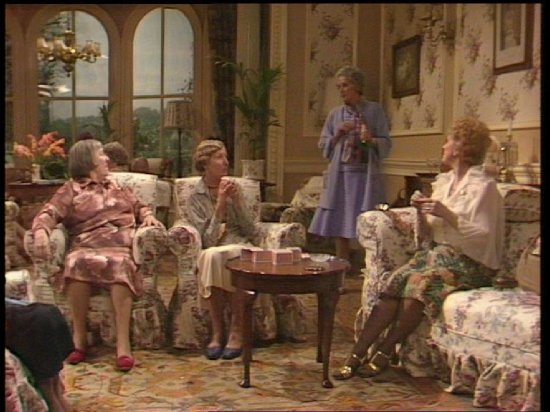 Stranger in Paradise (6 Sep 77)
The first episode of the series which means plenty of character introductions. And who is going to get the best room?

Raising the Roof (13 Sep 77)
The residents put on a show to raise money for the church roof repairs. 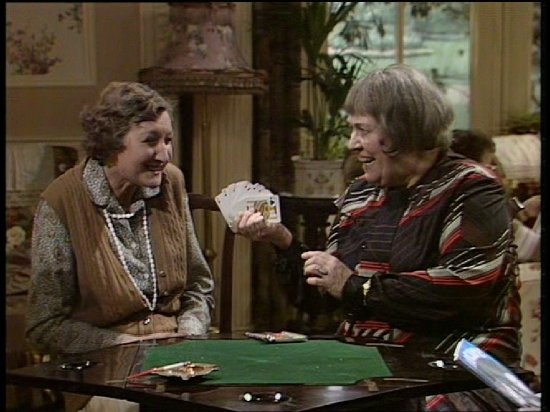 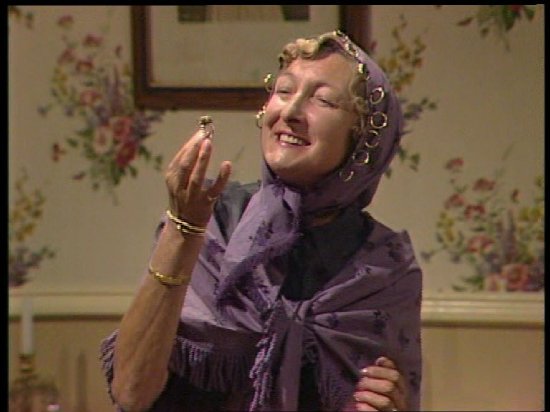 The Royal Visit (11 Oct 77)
A prospective royal visit turns Flora into a monarchist.

Too Many Cooks (18 Oct 77)
It's the anniversary of Mr Petty"s death. And the cook walks out. 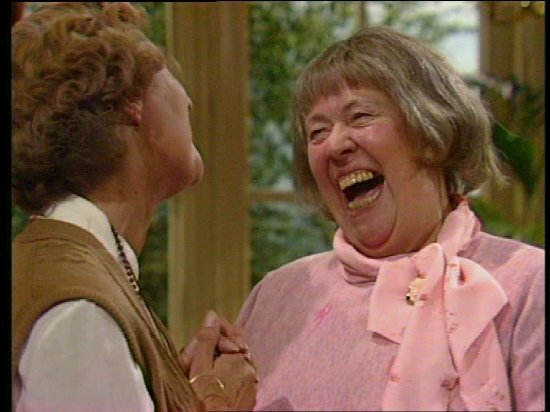