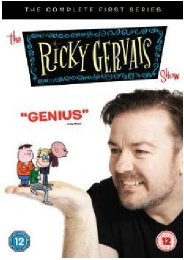 DVD
Office, The Series One (UK)

Review for The Ricky Gervais Show 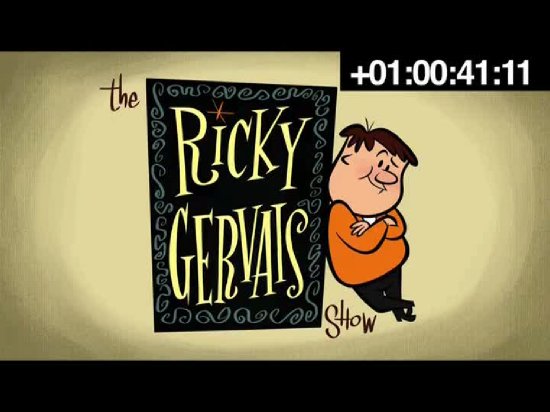 The Ricky Gervais Show is the `story` of a man, a man and his monkey. No, that is a different classic show (BJ and the Bear). The Ricky Gervais Show follows two blokes and a fella who looks like a shaved monkey who likes news, which feature monkeys, and they say modern broadcasters do not take chances.

This show works because the idea is so simple, Ricky Gervais who you might know from the group Seona Dancing, Stephen Merchant an ex-DJ from XFM, and Karl Pilkington a bloke from Manchester who had a pet magpie who nobody knew about until recently, a few years previous recorded a bunch of podcasts. 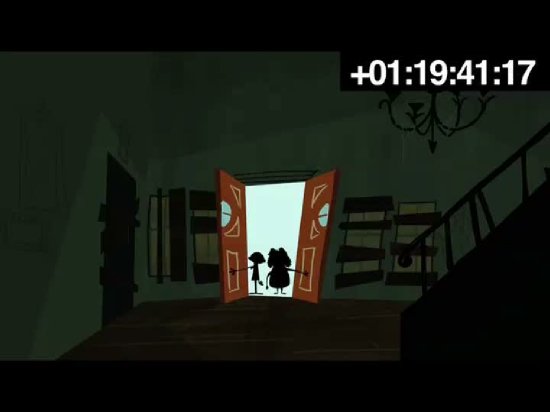 They covered every topic you can think of from highbrow subjects like philosophy and evolution, and monkey and knob news, it was mostly news about simians but hey no complaints there. Then this is where the magic happens, and it could be a cash in, milking it for all its worth, but somebody decided to do some animations for those podcasts. 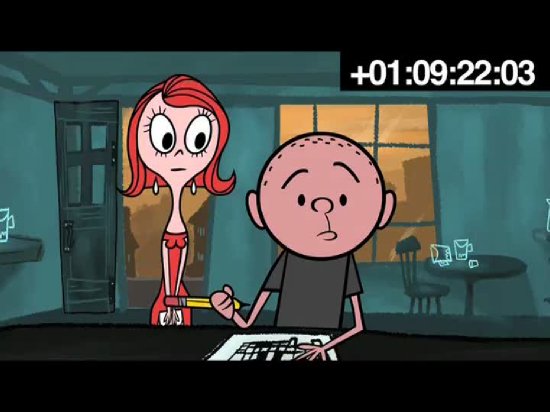 Sure the animation isn't Don Bluth and Pixar aren't going to be losing any sleep but it's more than adequate and kind of quaint and it shows the podcasts in ways you just never thought they would be. Like for instance in one of my favourite stories, Karl decides to go to a `haunted` house with his mate and how I pictured it in my mind was really different to how it was in the show, but it works and is a great addition to the RSK repertoire. 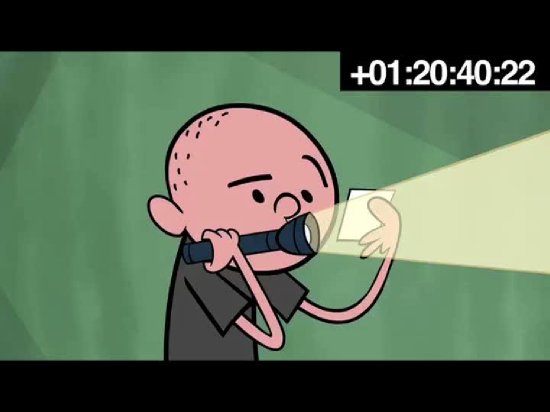 Special Features: None on the review copy and from looking on various online retailers it just looks like a barebones vanilla disc, and there is no Blu-ray disc either from the look of it.

Disc: Hard to tell because it was just two episodes with a very basic menu and some of the episodes weren't properly finished with any opening titles or credits, but I imagine it will just be the show put on to disc, which is no bad thing. 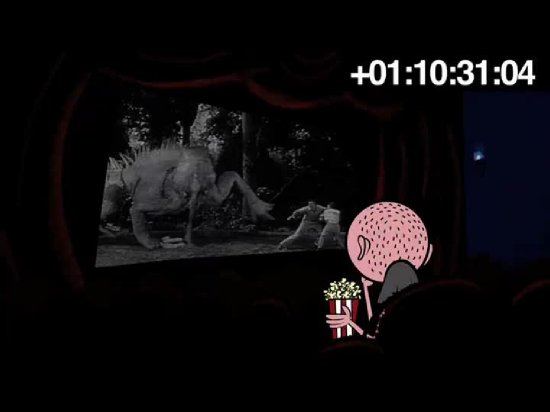 Verdict: Great if you're a fan, but I'm sure if you like podcasts or DVD commentaries and/or animation I'd say give it a go, heck it's a decision so easy a monkey could make up its mind:-