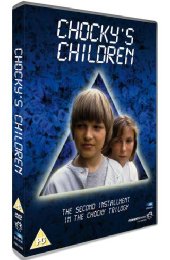 No rose tinted glasses for me on this one. As a lifelong science fiction fan I am embarrassed to say I barely knew of this shows existence during its original airing in 1985 but I have to say it a shockingly good series. It is a damming indictment of the state of television that this low-budget kid's show blitzes 90% of the current crop of mainstream broadcasting. 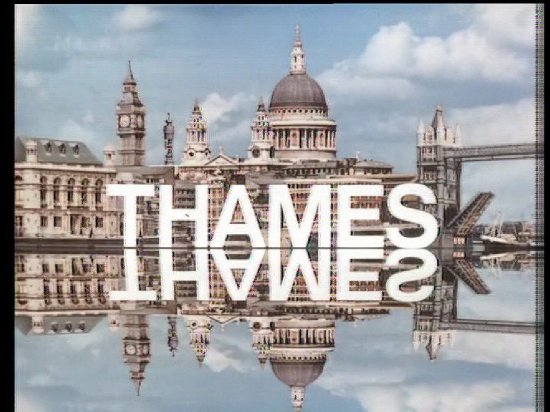 Chocky's Children plays out like a Children's Film Foundation movie directed by David Lynch - it is also brilliantly paced. For some, it may be on the slow side, but believe me - it works really well. The acting is solid and not patronising considering its target audience. It really works as a time capsule of what it was like then and how television has evolved/devolved depending on your point of view. 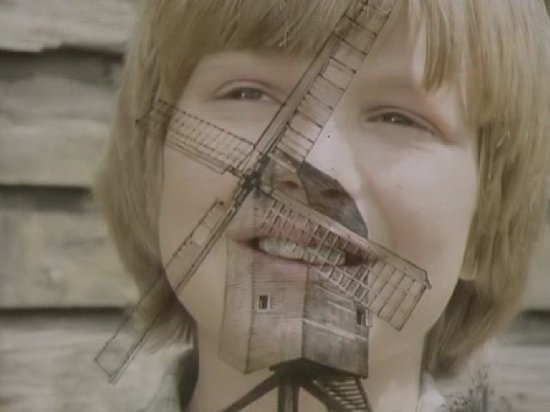 Sonically and musically the series is very dry and sparse but again the lack of it builds mood and suspense, and the editing is clean and crisp and very traditional but again this just makes it all the better. 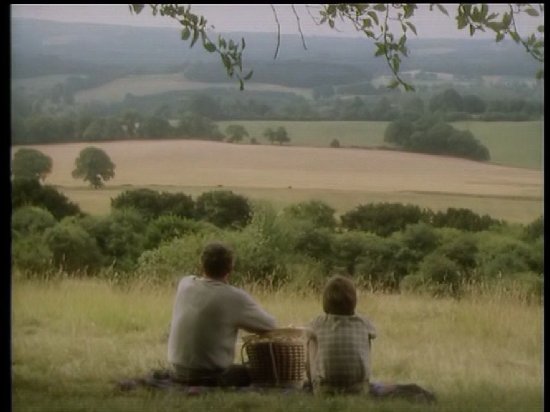 Special Features: Nothing special apart from a text only interview with one of the lead actors, there was episode selection but no scene selection, which is again spookily like David Lynch who doesn't have it on his discs either. 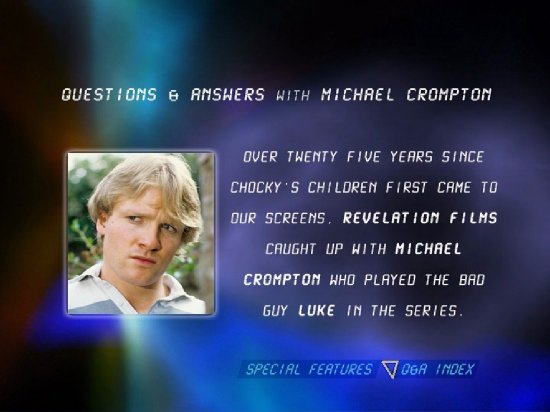 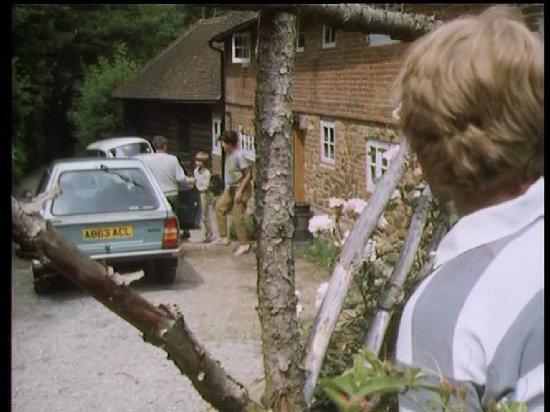 Disc: A perfectly functional, nearly bare bones DVD, but actually works better than most of the so-called flasher discs that have animated menus that contain spoilers, and trailers you cannot skip. 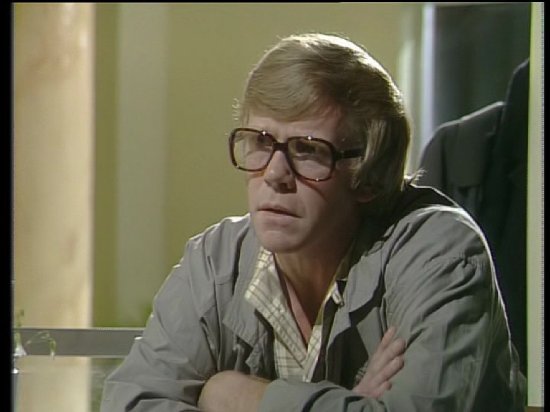 Verdict: I can't believe how much Chocky's Children won me over, no wonder it's a cult classic and I mean that in a nice way, oh and it's got Boba Fett in it too so you know it makes sense.