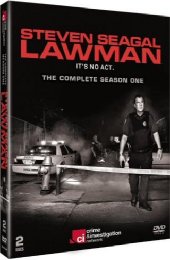 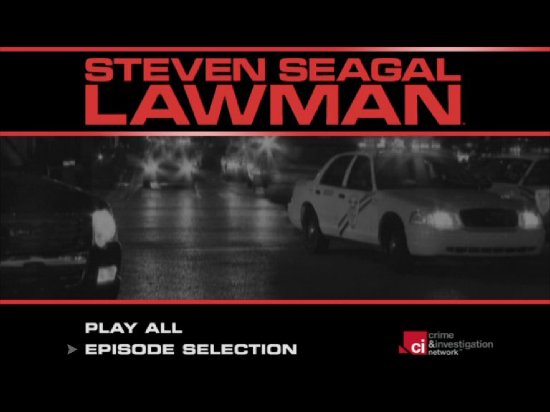 I have never seen a show which so successfully blurs the lines between Hollywood fantasy and grim reality. When you first watch 'Lawman' I can guarantee that you will find it utterly jaw-dropping. OK. In Ronald Reagan we had a president that used to play a Wild West hero in the movies. We've even got Arnie doing a politician's job in California. But until now we have NEVER had anyone blurring the lines so completely that they play the part of a tough cop on the front line in the movies - and then do the self-same thing in real life. 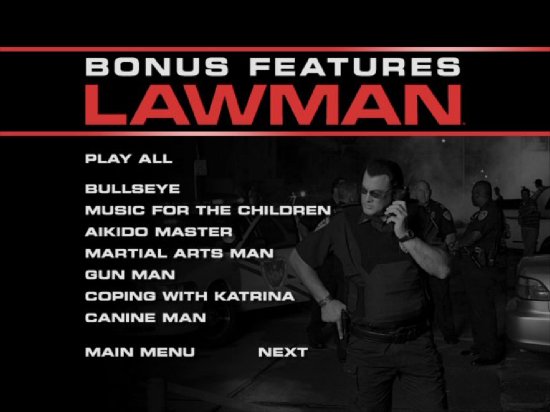 Steven Seagal may be the corniest actor alive but what's really weird is that it's no act. He's like that in real life too. Unless that's all an act? Help - I'm confused! 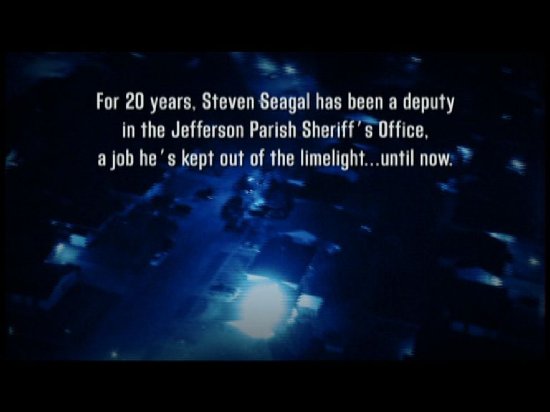 This series follows Seagal on the beat that he's been working on for over 25 years (this is no flash in the pan) as a fully-commissioned deputy with the Jefferson Parish Sheriff's Office in Louisiana. In fact, studio bosses working with Seagal have had to work around his shifts on the day job which he takes really seriously. As he tells it, he's not being judgemental - just trying to keep the neighbourhood clean and 'free from the bad guys'. For 3 months out of every 12, Seagal drops the Hollywood career of acting in straight to DVD rubbish to work for real...and then put that straight to DVD too. But that's being unfair, and I wouldn't want to upset Seagal. 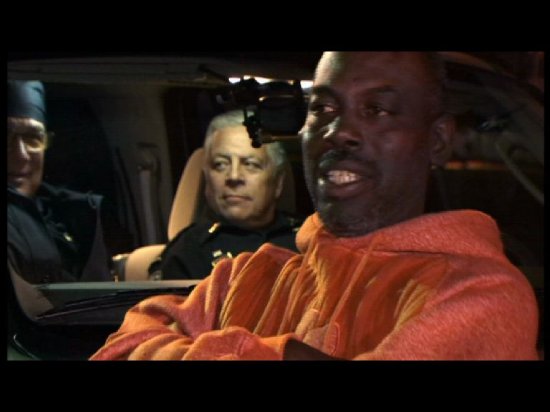 What's more, as you watch this excellent series, you start to see past the corny lines and the dyed black hair and the Posey shades and realise that the guy is actually the real deal. 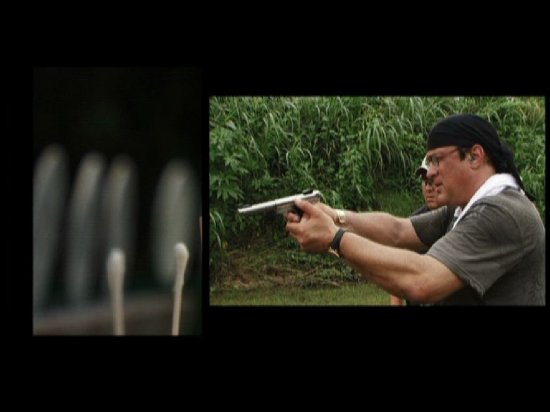 I couldn't believe my eyes when Seagal is show shooting the cotton wool off the top of some q-tips from 50 metres away, or putting a fresh bullet into the hole of a previous one. Or the sequence when he shares his martial arts experience with other policemen (generally dopey and fat by comparison) where no one can better him as he turns the force of an attack to his own advantage. 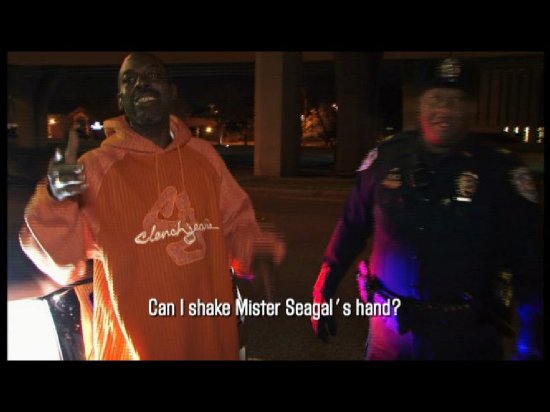 It's great seeing him out on the mean streets, bringing all that expertise and eastern philosophy to bear on some dangerous situations. And even better when the perp eventually realises that have been arrested by none other than Steven Seagal. That's the sort of thing that would encourage you to throw away that bottle of strong liquor!


The show gets a bit samey across these 2 discs but that's a minor gripe. It's priced at a level that means you can enjoy the series commercial free for very little outlay per episode.

The extra features end up being just more of the same, but in bite-size and clearly labelled chunks.

Picture quality is understandably variable (this is documentary footage after all) and audio is variable too, though all perfectly watchable.
Overall, this is a fun series and clearly a must for fans or for anyone who thinks they might enjoy seeing a corny Hollywood action hero prove that he is exactly that in real-life too. 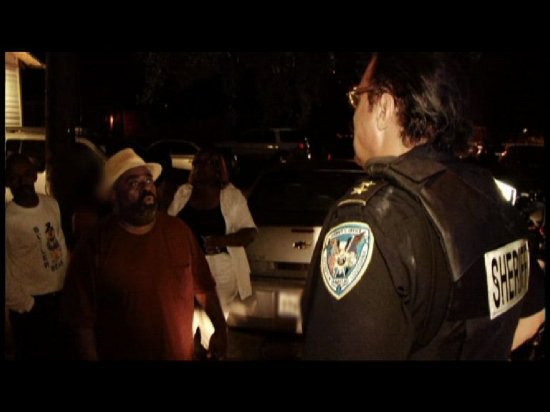 Here's a complete list of the episodes included (all running for circa 25 mins): 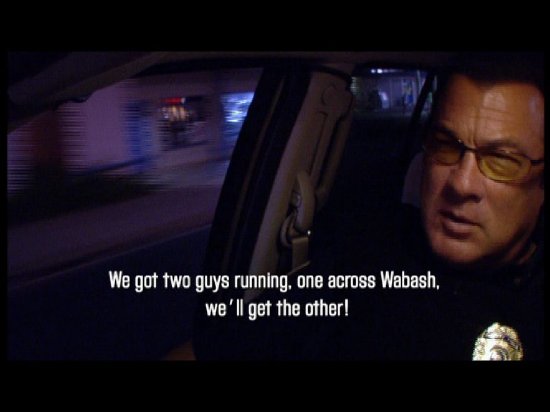