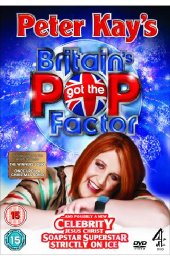 Article
Britain's Got the Pop Factor out in September

This was Peter Kay's first original show for over four years He wrote it, he starred in it, he directed it. It pulled in 7.1 million viewers, making it one of Channel 4's highest rated shows of all time. It was the winner of "Best Comedy Performance" at the RTS Awards, described as "brilliantly visually realised, and a perfect parody of the genre"; the show also received the "Best British Comedy Television Programme" award from BAFTA. 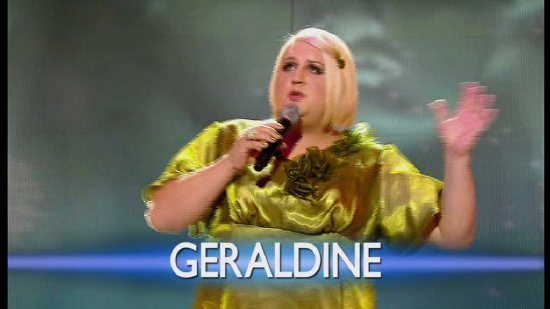 In case you've not worked it out yet, it wasn't real. It's a spoof final of a TV talent show, hosted by Cat Deeley, and tells the story of Geraldine McQueen (Kay), who hopes to make the big time. As the acts drop out one by one, we learn more about the finalists including a shocking secret that Geraldine was previously a man. The second finalist is R Wayne who is called back to perform in the show after his grandmother dies when she discovers he has been voted out of the show. The other finalists are 2 Up 2 Down, who have managed to make it to the final despite their hilarious back catalogue of personal tragedies. 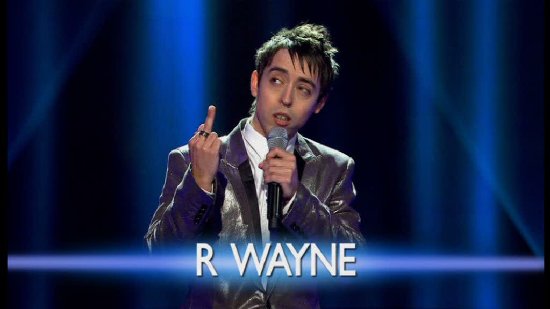 In an ironic twist, judges Nicki Chapman, Pete Waterman and Neil Fox preside over the competition proceedings, casting their expert eyes over the finalists before deciding who has enough pop factor to sing "The Winners Song". In another reflection of reality shows, various celebrity mentors are on hand to offer their musical advice to the contestants. 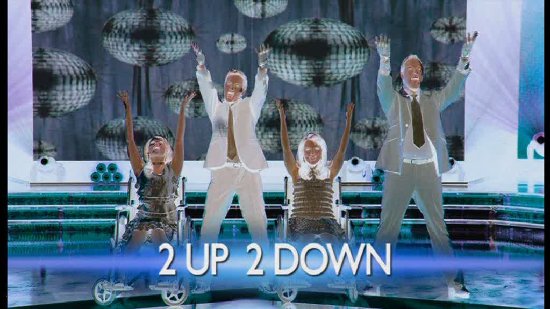 You get a 1.78:1 anamorphic widescreen transfer and a DD2.0 stereo soundtrack as first broadcast. Nothing earth shattering, and nothing to complain about either. 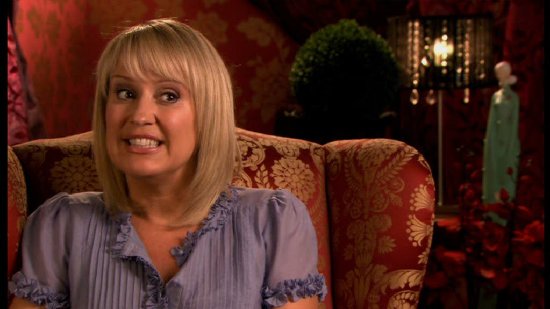 First up is the "follow up" show that was broadcast some months later, Britain's Got An Extra Pop Factor...And Then Some+1. It's basically more of the same, but also takes a swipe at the follow up style of show that looks at what happens after someone wins or loses this type of show.

Second we have the "Judges Commentary", featuring Pete Waterman and Nicki Chapman. This is great fun, they talk about all of the aspects of the show, and have that unique insiders view, having both done this "properly" before. Whatever you may think of some of the acts that Pete Waterman has inflicted upon us down the years, here's actually an intelligent and funny man. So this makes it a good track and well worth a listen. Sadly it cuts out in a strange place before the main show finishes, and it doesn't continue into the results show. Don't know if this is on purpose or not, but it's a bit odd.

We also get the trailers that were used on Channel 4. Much funnier than most trails! 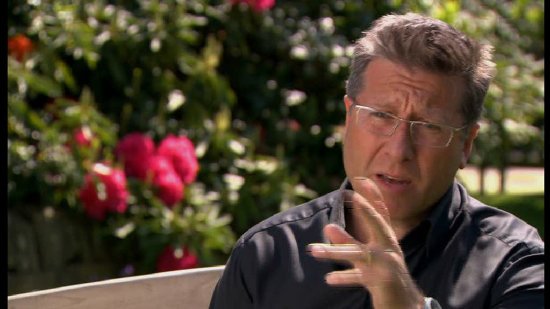 Utterly brilliant. This programme is stuffed full of comedy lines, brilliant observation and razor sharp parody. It is born out of love for shows like Pop Idol, The X Factor, Fame Academy and their ilk. Kay is a music nut, and loves all these shows. And that shows in the outrageous attention to detail. That and the fact that he seems to love dressing up as a woman and singing. His love of music shines through in some of the musical choices of the contestants.

Getting "real" talent show judges on board in the form of Pete Waterman, Nicki Chapman and Neil Fox was a key point. Keeping them all in the dark until the start of each day's filming also helps everything look very real. Getting Cat Deeley to host the show? Genius. And the moment she loses it at the end of the results show is priceless. Getting a song co-written with Gary Barlow is another fine detail. Getting various people to perform background scenes also adds to the authenticity. Where else would you see Sir Paul McCartney singing the theme tune to Blankety Blank and Home & Away, or Ricky Wilson singing a song from The Muppet Show? Did you ever think you would see Lionel Blair swearing like a docker teaching hopefuls to dance? One of the acts singing Suicide is Painless at a party for a disabled child? Twisted genius. 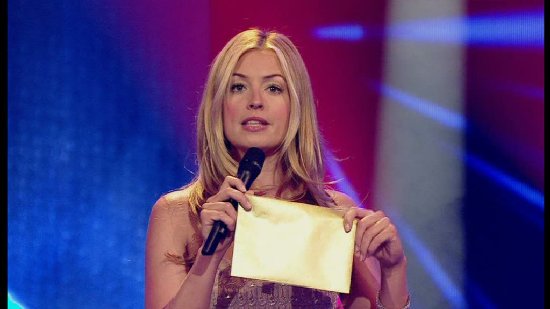 This is hilarious. If you like watching these kinds of shows, you will love the work that has gone into this. Similarly, if you would rather hammer rusty nails into your face than watch Simon Cowell and co of a Saturday night, this programme lampoons everything about the shows that you hate so much. It makes you laugh. It's clever, it's inventive, it's witty and it's 100% on the money. The exaggeration is pitched at the right level.

If you saw this and loved it, you'll be buying this. If you've heard about it, you should be buying it. If you love talent shows, buy it. If you hate them, buy it. It's not real, it's made up. But it's brilliant. You can tell that everyone had the time of their lives making it.

And remember, 29p from each vote goes to pole dancers who have been crippled in the line of duty... 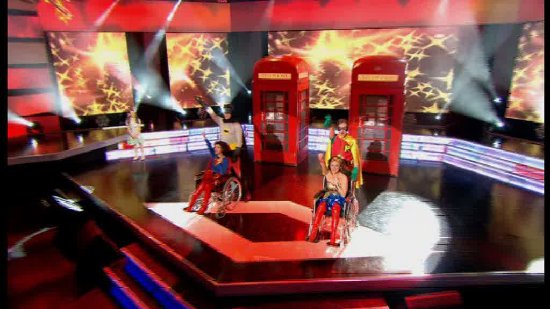 Definitely worth watching again. Even just a year on, this is still relevant. We've not moved away from this culture of Saturday night talent show yet...
posted by Rich Goodman on 8/10/2010 14:39