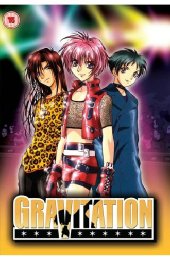 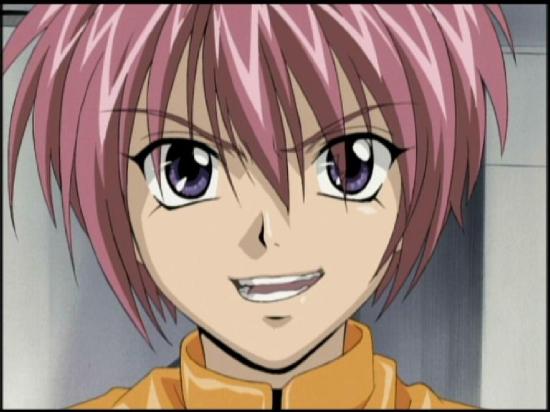 I expected a lot from 'Gravitation', a ten year old anime that has built something of a reputation as ground-breaking, full of youthful romance with a twist. This time it's boys loving boys. But far from feeling like something edgy or different, what is something of a revelation (and a welcome one at that) is that it's all played out without an ounce of banner waving ceremony. This isn't a programme about gay rights, this is a programme made in a world where the distinction is no longer any kind of issue. As a result, it's as fizzy a concoction of romance, humour and zaniness as any other anime teen romance.

It's not politically perfect either. The characters are typical Mills and Boon stereotypes (goofy cute kid falls in love with tall, moody stranger) and the rock n' roll sub-plot is as unlikely as 'The Partridge Family'. But despite this, it's still a lot of fun. 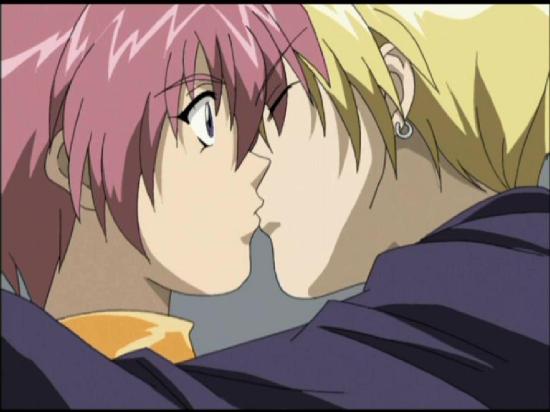 Shuichi Shindou is a pink-haired 19-year-old rock n' roll wannabe on the verge of success. Prone to hysteria and tantrums, he's emotionally highly charged. So when a complete stranger finds his lyrics, which have blown from his hand, and advises him to give up the music business as he has no talent, the resulting self-loathing and hysteria is significant. But so too is his admiration for the stranger, who turns out to be none other than a famous novelist, Yuki Eiri.

When Shuichi comes across him again he invites him to a show to prove how great he really is. As he's asking, Yuki backs him into a wall and kisses him.

From that moment on, Shuichi is a man in love. His band 'Bad Luck' are about to become the biggest band in the land, though this is as nothing compared to the devotion he now feels for the handsome, but moody, Yuki. 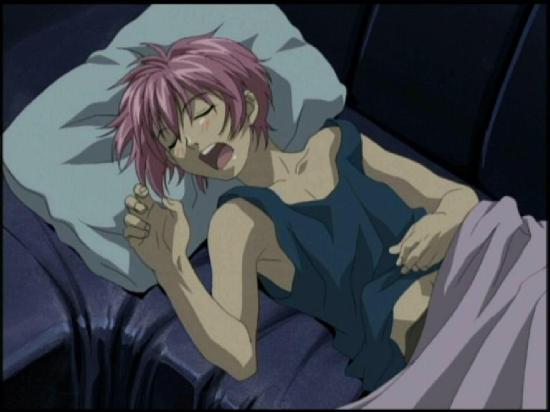 It's full of 'Love Hina' style craziness, and balances laughs with pathos - like Yuki's illness, or the bands rivalry with other musicians to get to the top of the charts.

There's nothing sexy about the series really, whatever your preferences, though the OVA included here (a weird re-playing of the series with bits missing and some new bits) includes a brief fantasy sequence that is perhaps a little racy for kids.

The animation is really first class and, though the characters looked different in the series to the OVA (both included in the box), it worked its soap-like magic extremely well and you'll want to devour the set in as few sittings as possible. 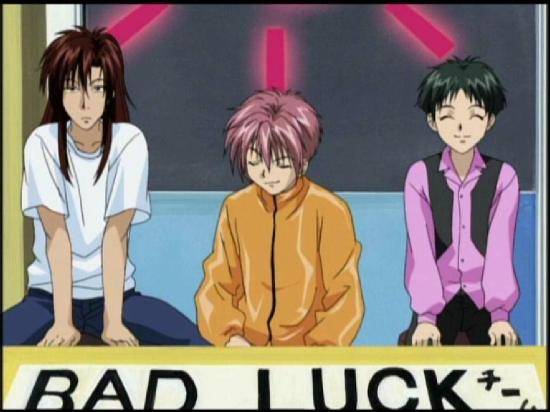 The music though is just god-awful, and it will take a major suspension of disbelief to credit that this could possibly be the greatest band in the world. It's all a horrible techno-pop mash up. But the audio is very good, with excellent US voice dubs that meant I was happy with my usual default choice of English.

There are a few trailers as extras but little else. The three disc series set will rush by, and is sure to be a set that you'll want to watch again, though the OVA was a little difficult to sit through straight after the set. There is much repetition, though not exclusively so which results in the OVA and the series being slightly at odds with one another. 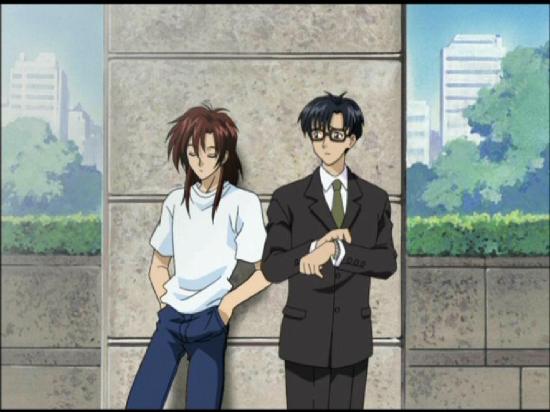 As ever, there are excellent reviews for the individual discs elsewhere on the site by our resident anime expert, Jitendar, so make your next stop there is you're interested in checking out the series.

With a glut of first-class (and relatively recently produced) anime out there, 'Gravitation' may find itself marginally over-looked this time round. But it should not be seen as a marginal or a special interest piece simply because its leading males are gay. This is good old fashioned entertainment whatever way you look at it, and though, in Japan, the demographic for male on male romance is almost exclusively women (go figure!), I enjoyed this tremendously. 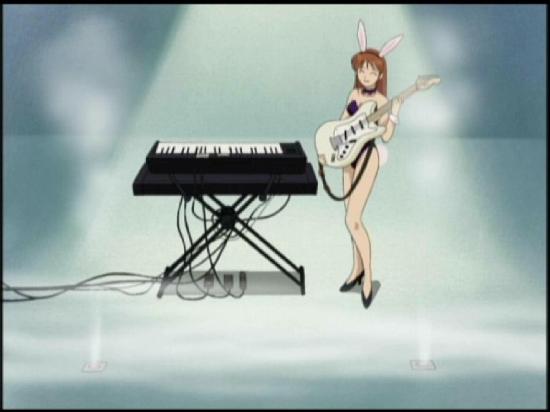