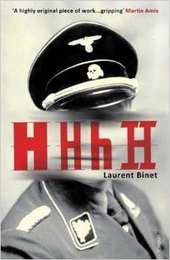 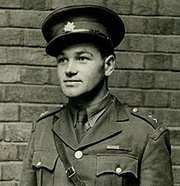 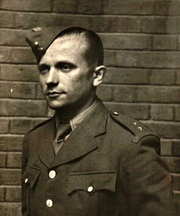 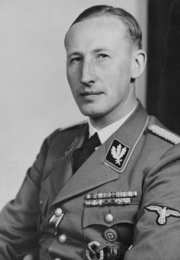 It’s not often I take notice of celebrity endorsements of books, generally because I find the choices a little on the pretentious side, but one caught my eye just prior to Christmas that intrigued me. It was an interview in Q music magazine with Ellie Goulding, an artist I don’t know much about but performs in the synth/electronica genre that I listen to a lot (although not her stuff currently).

It was only a back page Q & A style thing, so very short and it was an old issue that I finally caught up reading, but she was asked what she was currently reading and she mentioned HhhH by Laurent Binet and explained that it was about the assassination of SS chief Heinrich Himmler’s second in command Reinhard Heydrich.

Heydrich was a rising star of the Nazi party and was the architect of what became the Final Solution at the Wannsee conference held in 1942, so memorably portrayed by Kenneth Branagh. The Conspiracy film, for that was what it was called, did a great job of illustrating the banality of evil that led to the fateful decision to attempt to wipe all Jews in Europe and the Baltic states from the face of the earth. The Nazi era has always fascinated me for the way that the Nazi’s not only took power but reacted during both peace and wartime.

We have a tendency to try to create evil monsters to explain away atrocities but ultimately these people are not so far removed from ourselves; they made different choices that most of us would never consciously allow ourselves to make, but they were/are from the same species as the rest of us and in all certainty believed that their choices were the correct ones. That doesn’t detract from the fact that they were wrong and those were abhorrent choices, but the simple fact remains that they were ultimately human with personal lives – every single one of them.

Anyway, enough philosophising. Heydrich was Himmler’s number two in the SS and the book title comes from a saying used in Nazi circles about their relationship: Himmlers Hirn heißt Heydrich (Himmler's brain is called Heydrich). Whilst Himmler had the power, he clearly relied heavily on his subordinate.

By 1941 Heydrich had been appointed Acting Reich Protector of Bohemia and Moravia as both he and Hitler agreed that the previous nominal head of the Czech state had been too soft in his approach. Within 6 months, Heydrich had arrested circa 5,000 locals and either executed them or sent them to concentration camps. Two Czech agents (Jan Kubiš and Jozef Gabčík) from the Special Operations Executive were dropped into the area near Prague and although they didn’t actually kill him outright, he did eventually succumb to his wounds. 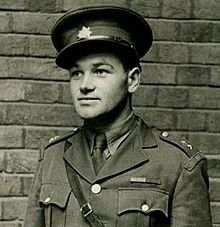 The aftermath of this assassination was that Heydrich was given a State burial in Germany and paid enormous respect by the Nazi regime, whilst his assassins both died after being cornered in a nearby church they were using as their hideout and then the Nazi’s decided that all males over the age of 16 in the villages of Lidice and Ležáky should be killed, although all females in Ležáky were also murdered. Monstrous events by a monstrous regime in response to the killing of a monstrous high-ranking Nazi.

Laurent Binet decided to tell this story as it has always fascinated him, but he does it in a rather strange albeit compelling fashion. His is not a straight forward narrative. Binet’s book is part auto-biographical and part fiction with the overall illusion of accurately retelling the events leading up the assassination of Heydrich. He gives us his thoughts and motivations during his writing process, telling us about his research, memories of Prague and the people he met. He shares his mistakes and the changes of mind such as not wanting to buy an expensive copy of the autobiography of Heydrich’s wife as he feels that it would detract from the story he is trying to tell and humanise Heydrich, then within pages recounting that he changed his mind and decided to buy it, including a Christmas dinner story. 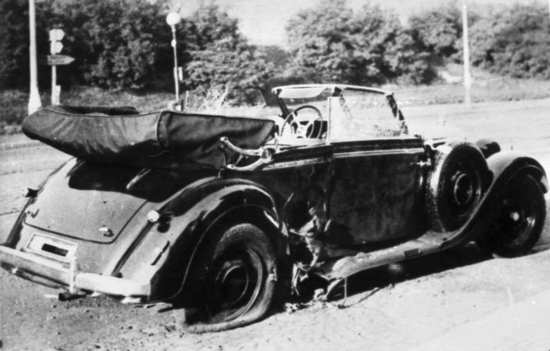 The chapter structure of the book is extremely short, some of them only consisting of a short paragraph. This means that there are 257 chapters across 327 pages, which along with Binet’s rather disjointed narrative makes this a rather unique book as far as my reading experience goes anyhow. It’s also clear that Binet realises that he is in the main part writing fiction but agonises over having to make up details such as the colour of Heydrich’s car, giving us his doubts and misgivings – something he acknowledges doesn’t necessarily bother other authors. Although as most authors don’t actually write about their writing in the same book, how would he know?

This book is not as I expected it to be and it takes a little while to get used to the style Binet uses, but it is a superb read and a cracking book. Despite my interest in this period, this particular episode of Nazi history is not something I knew a lot about. Although the book focuses naturally on Heydrich and his history, Binet tries to share the limelight with Jan Kubiš and Jozef Gabčík, giving us as much detail as he can on both SOE agents.

So thank you, Ellie Goulding. This was a brilliant unique book, a thoroughly enjoyable read. But it doesn’t end there as I picked up another book recommendation from Binet from within the book, which is a bizarre story that I may cover later…

Classically trained violinist, IIRC, as well as an extremely talented fencer yet still plumbed the depths of depravity and viciousness as "The Hangman of Prague". He, Heydrich, and Rudolf/Rudolph Hoess of Auschwitz notoriety are very similar in character. Both saw the extermination of inmates in camps and other places as a production line to be honed and tuned to perfection. Utterly depraved but still compelling to read about these types of men. Si :) Look out for "Commandant of Auschwitz" autobiography of Hoess. Distressing reading but an insight in to the psyche of mankind in its darkest hours. Anywhoo Si, excellent review :)
posted by Choagy on 4/1/2015 21:13
Cheers, Choagy. Have you read this one?

The book I'm referring to at the end of the review is called Mendelssohn On The Roof, which is apparently a true farce involving Heydrich.

I'll add the Hoess book to my wishlist...
posted by Si Wooldridge on 5/1/2015 22:50
TBH Si, I have far too little time to get any serious reading done at the moment but will be getting the two books , Hoess and HhhH as Ebooks (Kindle) hopefully in the next day or so. I watched a documentary on Hoess and I was completely blown away at his "Rationalising " of the extermination process. Efficiency and speed of extermination , cost saving ,appeared to be his sole objective. Utterly compelling viewing and I have no doubt the reading will be as enlightening. The "Binet" one, I will do a bit of research first and then see how it pans out :)
posted by Choagy on 6/1/2015 21:37
It's the banality of evil, I find it fascinating and our need to create monsters in order to rationalise how these atrocities could have happened.

It's like Himmler and Heyfrich coming up with the Final Solution by moving away from shooting people in the head due to the effect on those carrying out the executions. No thought as to whether what they were doing was actually wrong, just about making it easier to kill masses of people.

It is incredible that one regime allowed so many people the authority to toss away their inhibitions to experiment and sanitise the killing experience and over such a short period of time.
posted by Si Wooldridge on 6/1/2015 22:20
The Czecha (SP) NKVD under Beria and others were equally, if not more, murderous than Heydrich and the rest of the mob. Pol Pot, not the bloke off Britains got "Talent" !!!! , and the Khmer Rouge with their year zero . Anyone with glasses was a member of the intelligentsia and thus an enemy of the state who should be shot or worked to death. The Kempeitai murdered 300,000 tp 400,000 in just three months during the "Rape of Nanking". The death squads in Central America and South America (The disappeared) . All examples of how frequently mankind can carry out acts of utter depravity with little if any hesitation.
posted by Choagy on 7/1/2015 20:50