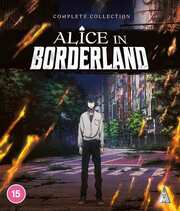 Review for Alice in Borderland Collection

When I first got into anime, the majority of the content that we got in the UK was in the form of OVA series. That’s understandable given the format of choice was VHS, and the idea of releasing long running series, even series that stretched past 12 episodes was anathema to companies looking to control manufacture and BBFC costs. It made much more sense to get everything out on just a handful of tapes, or just one tape even. You don’t see standalone OVA series much anymore, although long run series can get OVA spin-offs from time to time. Sometimes it feels like a lost art, being able to tell a complete anime story in the space of just an hour or two. This summer, MVM are bringing a recent OVA to the UK, Alice in Borderland, which tells its story in just three short episodes. Although reading the premise, I do have to scratch my head, wondering if it can fit it all in... 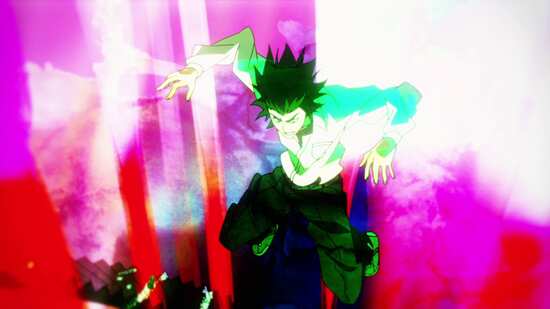 Ryohei Arisu is a guy without too many prospects. He spends most of his days with his two friends, Chota Segawa and Daikichi Karube, generally being delinquent, and lamenting the mundanity of the world. It’s even harder now, given that Ryohei is moving past his chunibyo delusions, his idle wish that he be the centre of the world, the hero in his own story. 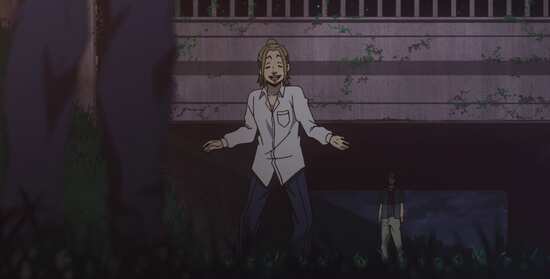 Reality is about to change in a big way though. A fireworks display at 4 am is weird enough, but it ends with a massive explosion. The three friends wake up on the shore of the city, but the city is now empty of people, apparently long since abandoned. At night, they are drawn to a shrine when they hear the music of a festival. But the only one they find is a woman, Saori Shibuki, and she’s in the same straits as they are. For after nightfall, the few denizens of the city have to take part in a deathgame, and if they win, they get an extension on their ‘visa’ that will allow them to stay in this Borderland. And leaving the Borderland is a terminal option. 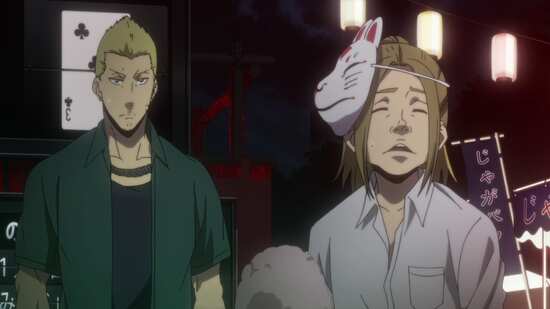 Alice in Borderland gets a 1.78:1 widescreen 1080p transfer on a single layered BD. It should be enough for just over an hour of content, but there are still signs of moiré on the back of the playing cards in the end credits sequence. Other than that, it’s a decent enough transfer, clear and sharp, consistent colours, and no noticeable banding. The character designs are rather generic, the world design is similarly so, but the animation does what it needs to tell the story. 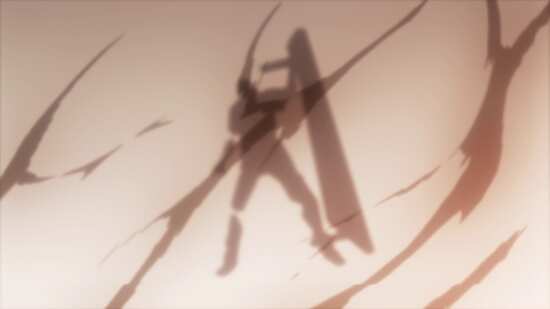 You have the choice between DTS-HD MA 2.0 Stereo English and Japanese, with subtitles and signs, all locked during playback. The audio is effective enough in bringing the action across, while keeping the dialogue clear and centrally focused. The subtitles are accurately timed, but there are one or two typos that stand out, ‘Bare’ instead of ‘Bear’ and that sort of thing which spell-checkers might miss out on. 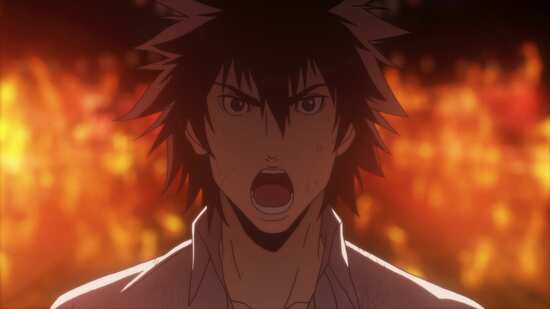 The disc boots to a static menu and each episode is followed by a translated English credit scroll.

You get the textless ending, and trailers for High School Of The Dead, Kakegurui, Canaan, and Girls und Panzer Das Finale Part 2. 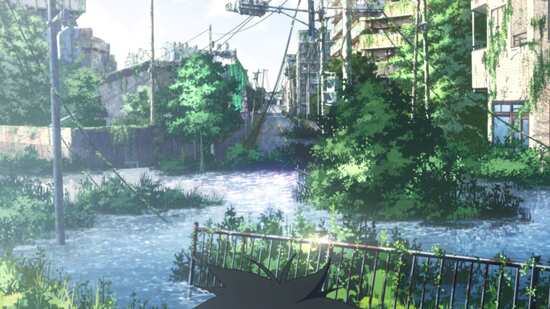 The past ten years or so of the anime boom, it seems like every property that gets adapted to anime goes straight to series. There are usually at least 12 episodes to go on, which inevitably end on an open note, in the usually forlorn hope that a second season will be commissioned. It wasn’t always thus; twenty or so years ago, it would quite often be the case that an adaptation would dip the metaphorical toe in the water with an OVA outing, two or three episodes to see if there was enough demand for a series. That was the thinking behind shows like Twin Signal and Gestalt. Alice in Borderland feels exactly like that, albeit in the anime marketplace of 2020. We get three episodes that give us a taste of a much bigger story, with the hope that some production committee sees it as a worthwhile investment. 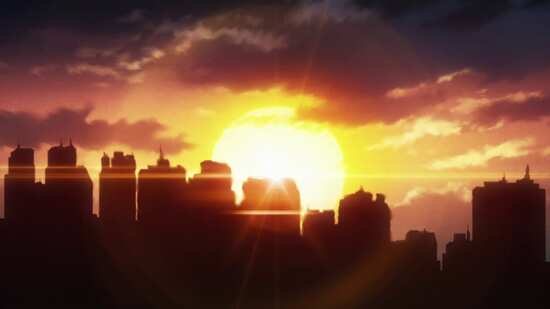 I’m not too sure that Alice in Borderland seems like such a good choice though. Let’s face it, survival game anime are two a penny it seems, and ranking against shows like Deadman Wonderland, Future Diary, and Btooom!, Alice in Borderland doesn’t have much going for it. The characters are rather cookie cutter, the reluctant hero that gets jazzed in crisis situations, the tough best friend, and the little guy who relies on them both. And quite frankly the premise is far too open. They get sucked into a parallel, abandoned world, where they are forced to take part in Death Games in order to stay alive. But this being a parallel world, anything goes, all sorts of supernatural ‘magic’ that keeps things in the unseen antagonist’s favour. The so called rules are arbitrary, and can change at the drop of a hat. 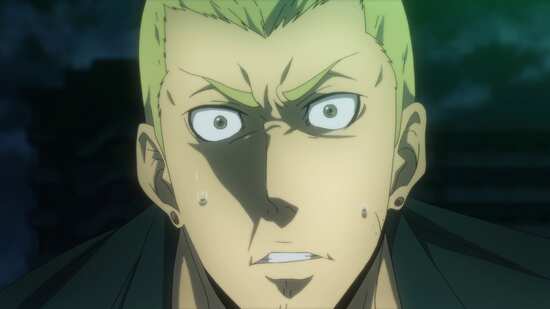 It is really a premise for a longer running show at that. The three episodes on this disc, at best 20 minutes apiece once shorn of credits, don’t allow for much in the way of character development, although there is enough in the way of variety in the content to hold the attention. There are three episodes, three death games, and three tests of increasing difficulty for the characters to face. The first episode’s game is all about avoiding danger. The second game is about working as a team, and facing a tangible foe. The final game, in true sadistic measure, pits the friends against each other, testing their psyches to destruction. The problem is that it feels like the highlights of a much longer running show, and I was about to dismiss this violent take on Alice in Wonderland as a missed opportunity.

That was until the end of the final episode, and the final scene in particular, which turned what seemed like a highlights package into a prologue to a story with a grittier and darker tone. As the show ends, mere survival turns to vengeance, a note which leaves me wanting more, and with the hope that they do indeed make more Alice in Borderland. In the end, this Alice in Borderland disc offers two and half, rather mediocre episodes, but tantalises with half an episode of promise. It’s worth considering, although it might be more productive to seek out the live action series on Netflix.