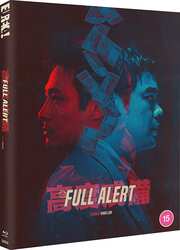 A few months ago, I took a look at Wild Search, an action thriller from director Ringo Lam, starring Chow Yun Fat. While I predominantly look to vintage Hong Kong cinema for kung fu action, the territory subsequently developed a deserved reputation for crime thrillers, yet that is a genre which I have little experience with. I haven’t seen Infernal Affairs, or Hard Boiled, or A Better Tomorrow, or any of the cool action movies that people were raving about twenty or thirty years ago. Wild Search was an attempt to address that deficiency in my film education, but it didn’t quite do it for me. It’s unfair to judge a genre on the strength of just one example, and fortunately, Eureka are releasing more than one Ringo Lam movie this year. This then is the review for Full Alert. 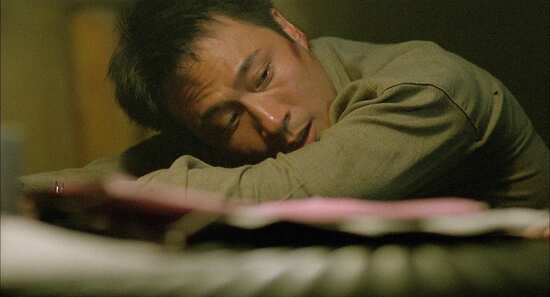 It might seem like an open and shut case, when a corpse in a water tank is linked to Mak Kwan; especially given a confession when he’s arrested by Inspector Pao and his team. But a search of Mak Kwan’s apartment uncovers bomb making paraphernalia, and the blueprint of a vault. Getting a killer isn’t enough for Inspector Pau. He wants Kwan’s gang as well, to prevent whatever heist they are planning. On that matter, Kwan and his girlfriend remain tight-lipped. The gang are desperate to break Kwan out of custody, while Pao’s obsession with the case spirals out of control. 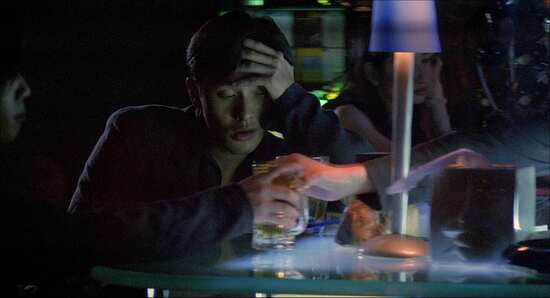 Full Alert gets a 1.85:1 widescreen 1080p transfer with a PCM 2.0 Stereo Cantonese audio track with optional English subtitles. The image is great, a nice unproblematic transfer from the film source. It is clear and sharp, colours are consistent, although the palette has a noir drabness that evokes a certain mood. There is a nice natural level of film grain that gives the appropriate filmic feel. In comparison, the audio is problematic, with some indication on film forums that Full Alert should have surround audio. Generally the stereo track is fine, the dialogue is clear and the action comes across well. However there is a strange problem with out of phase stereo, although it’s not universal. It’s as if selected elements of the foley have the weird phasing issues. A couple of instances of cars driving by, one instance of footsteps through water, and the sound of thunder towards the end of the film all feel like the speaker connections are reversed. There is also an issue with ADR, with a couple of silent lip flaps more than obvious in the film. There are no subtitles when that happens, indicating that there never was any dialogue at those points, otherwise the subtitles are accurately timed and free of typos. 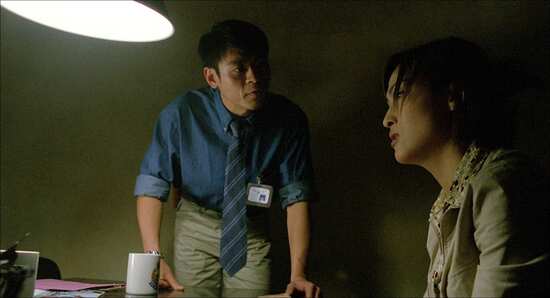 The disc boots directly to a static menu. You’ll find the following extras... 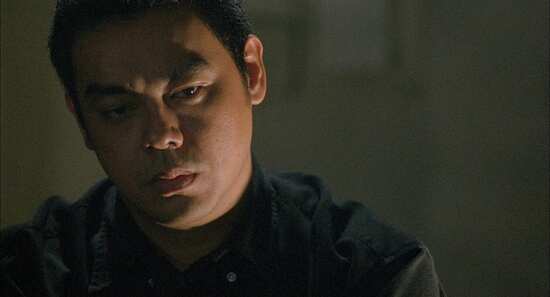 The director’s commentary is rather gappy, while the conversation with the composer is presented as a third commentary track alongside the film, although it doesn’t run to the full length. 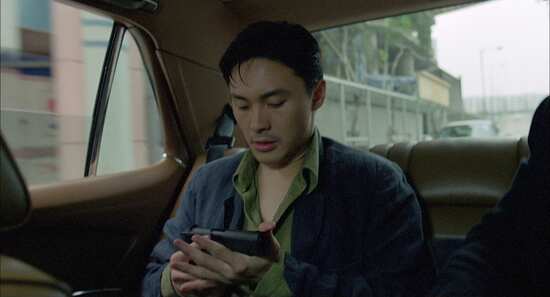 This is the kind of experience I was expecting when I reviewed Wild Search, a gritty and edgy thriller that holds the attention, has interesting characters and maintains a degree of realism throughout. You can hear in Frank Djeng’s commentary how this film has a unique place in Hong Kong film history. It’s one of the last of that particular genre of Hong Kong crime thrillers, coming late in the day; very late in the day actually, as it was made in 1997 just prior to the handover of Hong Kong to China, and it was released to cinemas just after the UK left the territory. The tension and stress of that time permeates the film, and informs the narrative, making the paranoia all the more palpable. That makes Full Alert a film well worth watching. 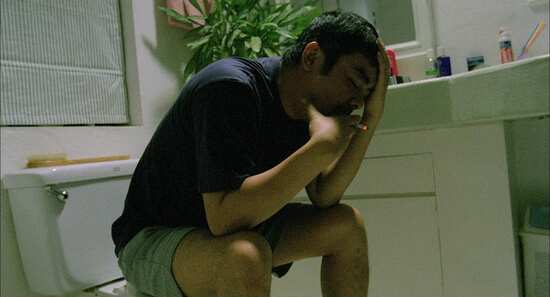 It is an odd film though, in that it doesn’t really have protagonists to root for, as much as it has antagonists who become more or less sympathetic as the story unfolds. A corpse in a water tank atop an apartment complex leads to an arrest pretty quickly. A phone call between Mak Kwan and his accomplice has already established him as pretty cold-blooded, so when he’s interrogated, and claims manslaughter, a confrontation gotten out of hand, we already know that he’s lying. 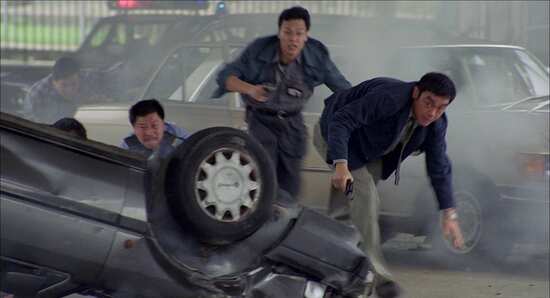 The police in charge of the case are setup to be in a state of tension to begin with, with the primary goal stated to maintain stability in the territory for the forthcoming handover. Against this, Inspector Pau has a confessed killer in custody, and an apartment search has revealed something else in the works. He quickly becomes determined to crack that case, which reveals tensions in his own team. One of his staff in particular has a gambling problem. 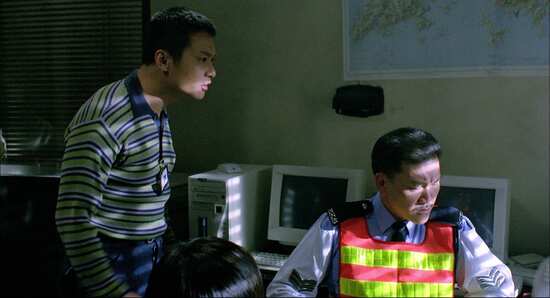 There are tensions among the thieves as well. Mak Kwan and his partner Chan Wah are locals who have personal reasons behind their plan, but they’ve partnered with a Taiwanese gang for the backing. It turns out that there’s very little honour among thieves when the gang try and break Mak Kwan out of custody. It’s at this point that we also learn that Inspector Pau’s obsession in cracking the case is blinding him to other concerns, and he starts making dangerous choices. 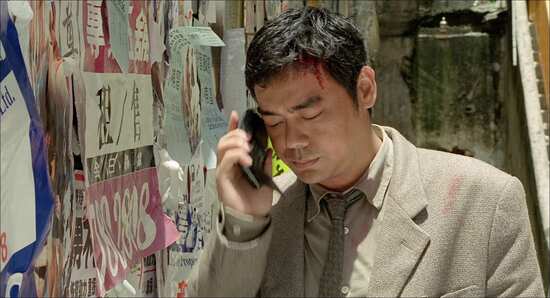 Then the film starts throwing in the sympathy element. We’re introduced to Pau’s wife and child, and we see that he tries to be a regular family man when he’s not being a cop. We learn more about Mak Kwan’s past, and just why he has planned this robbery. And the film gets all Heat about it, becoming a battle of wits between Pau and Kwan; the two find that they have more in common than they thought, yet wind up challenging each other as well. It become a high stakes, tension filled drama all the way to the climax of the film, which is more cathartic than it is triumphant. Full Alert may have been a Hong Kong crime thriller that got missed back in the day. Certainly I never heard its name mentioned while everyone was talking about that Chow Yun Fat movie. Now is the perfect time to discover or indeed rediscover Full Alert.