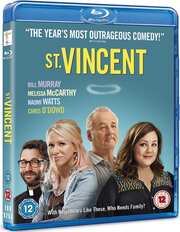 I actually fell victim to the insidious curse of advertising. It’s been a long time since I’ve been compelled to buy a film on the strength of a trailer, but seeing trailers for St Vincent on other Entertainment in Video titles more than once convinced me to pick up a copy. ‘Little kids inappropriately making friends with irascible, old men’ is apparently a genre, enough of a genre for me to compare all such films with my favourite of the type, Kikujiro. There is something about a petulant Bill Murray bonding with a precocious little kid that promises good things, not just the usual Hollywood schmaltz that you’d expect from a premise like this. 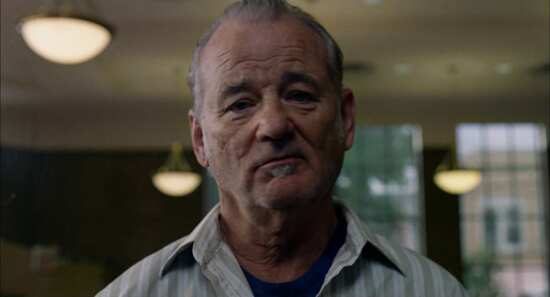 Vincent McKenna is having a bad day, although given that it begins with an intimate moment with Daka, the Russian prostitute that he frequents, he probably wasn’t expecting the sky to fall in. He’s been living off the equity on his house, but the equity has just run out, he’s overdrawn at the bank, owes money to the bookies, and he just drove over his front fence. 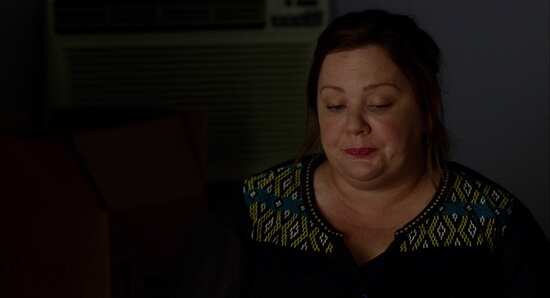 Oliver’s day isn’t much better. His mum and dad are getting divorced, and she’s moved with him to a new house. He’s starting a new school as well, and naturally he encounters some bullies. With his uniform, phone, and keys stolen, and his mum at work, he winds up locked out of his house. The mean old guy next door, Vincent lets him use the phone to call his mum, and wait until she gets home. And Vincent sees a chance to make some money, babysitting. 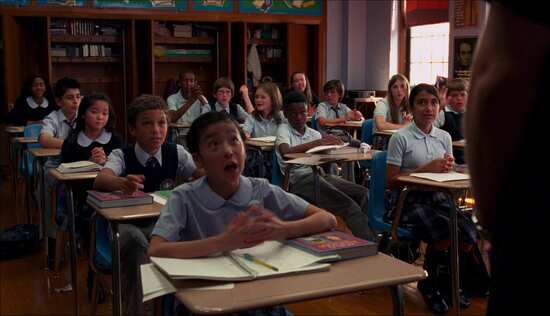 St. Vincent gets a 1.85:1 widescreen 1080p transfer with DTS-HD MA 5.1 Surround English, and English subtitles. The image is clear and sharp, a decent transfer of a recent film. Colours are consistent, and there is a decent level of detail. There are no visible signs of compression or the like. The audio too is fine, the dialogue is clear, and what little surround design there is, is nice and immersive, although this isn’t exactly an action oriented film. 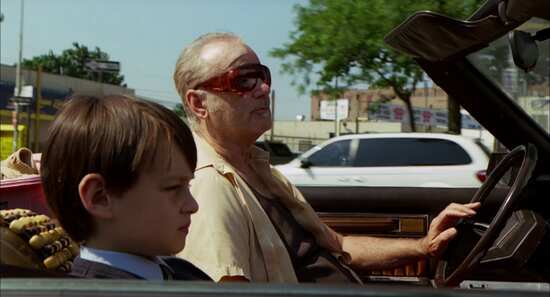 You get one disc in a BD Amaray case, which autoplays trailers for One Chance, Her, The Giver and Big Eyes before booting an animated menu.

On the disc you’ll find 10:21 of Deleted Scenes.
Bill Murray is St. Vincent, the Patron Saint of Comedy lasts 19:53, and offers excerpts of a couple of stage events to promote the film, a little Q&A. 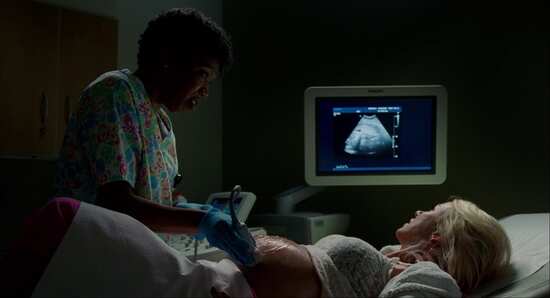 One day, seeing the Weinstein logo at the head of a film will no longer turn my stomach. But not today. Consider yourself warned if that triggers you too. There is schmaltz in St. Vincent, and plenty of it, although the start of the film is refreshingly saccharine free. I went from appreciating the film to kind of being disappointed by it by the end. St Vincent is also meant to be a comedy, and while I did find some entertainment value in it, I have to say that I just didn’t laugh. It’s also kind of hard to see just what the target audience is for this film. You’d think that a film where one of the main characters is a little boy, that you’d expect a younger audience, but with the “infrequent strong language, moderate sex, and sex references” in a 12 rated film (according to the BBFC), you wouldn’t want someone the age of Oliver, watching the film. 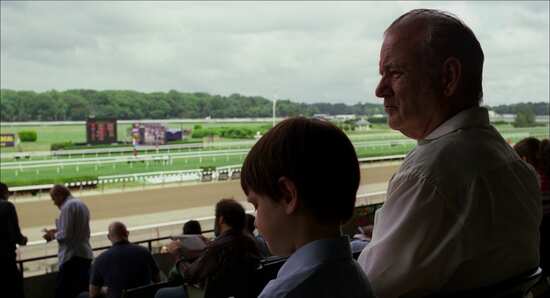 Vincent is as irascible as you can get when it comes to ornery old men. He drinks, he smokes, he gambles, he swears, he pays for sex, lives in an eternal mess, and he hates the world and most everyone in it. Oliver’s the nerdy, geeky, wimpy boy that has moved in next door, and is getting bullied from day one at his new school, a Catholic school where he has a priest as a teacher. Vincent sees babysitting Oliver as a chance to make money, when his own money runs out, and quite naturally he introduces the boy to his world, and his cynical perspective. Of course he teaches him how to fight, letting Oliver deal with his bullies. 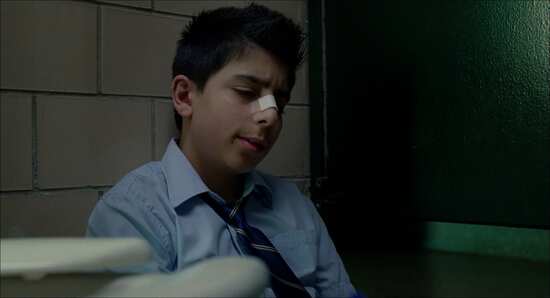 It’s the start of an interesting friendship, with Vincent getting to exercise some fatherly muscles that he didn’t know he had, and with Oliver going through a coming of age process, with his odd mentor. There’s trouble of course, as Vincent’s lifestyle gets called into question, while his own life comes back to bite him at one point, threatening the friendship between the two. 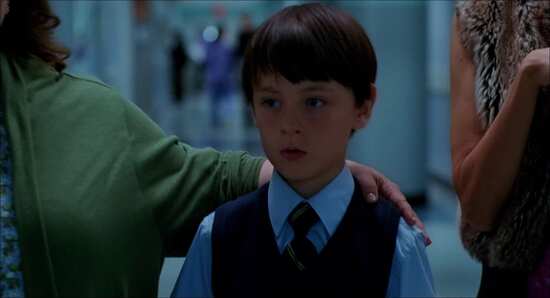 Yet there is that schmaltz, and as we get to know Vincent, he turns from anti-hero to full on hero. We learn that he was a war veteran, he has someone that he cares for, besides just his cat, and he’ll go the extra mile for Daka, whose income is threatened by her pregnancy. And the film is decidedly literal with the whole Saint thing, as the homework that Oliver’s teacher sets, is to find someone in the real world that qualifies as a saint. Oliver decides to do his project on Vincent. And it all turns into a grand school presentation to tug on those heartstrings even more. 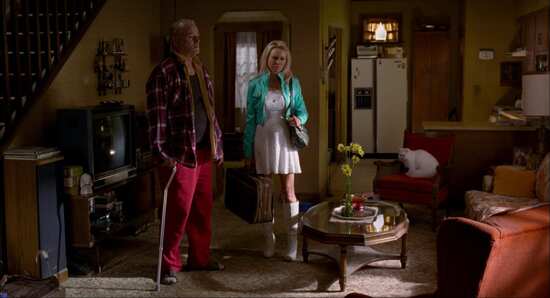 St. Vincent is okay-ish. In the extras, they’re selling the film as less schmaltzy and rougher than similar stories, which makes me wonder just what they were comparing this film to. It kicks off with a logo that turns my stomach, and the end of the film leaves me a little queasy, but the bits in between are enjoyable enough. Bill Murray makes the film work as Vincent, but once again, I was comparing to Kikujiro, a markedly better take on the premise. It didn’t help with Vincent taking Oliver to the races, and getting him to place a bet, a scene practically lifted from Kikujiro. The Blu-ray is good enough but look for the film in a bargain bucket, as it isn’t really worth more.