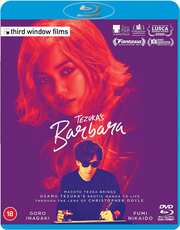 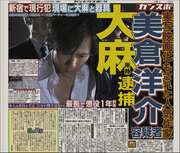 Reading up about Tezuka’s Barbara, I was somewhat surprised to hear that the story from the mid-seventies was for a long time considered un-filmable. Surprised, because among the Blu-rays I have reviewed is Belladonna of Sadness from 1973, produced by Tezuka’s Mushi animation studio, although after he had left, and it’s a film which is just as controversial as Barbara, if not more so. Then again, Barbara is live action, while Belladonna of Sadness is an anime. Osamu Tezuka has many strings to his bow, and while he is best known for his more family friendly fare like Astroboy and Blackjack, he also created works for adult audiences and readers as well, adult in the true sense of the word, not the juvenile titillation that many modern manga and anime titles adopt to appeal to their audience bases. 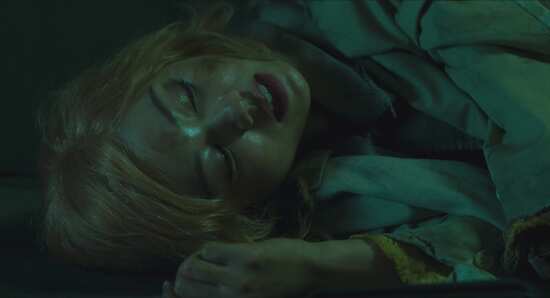 It was only in 2019 that Tezuka’s Barbara was adapted to the screen, and even then it was directed by his son, Macoto Tezuka (Legend of the Stardust Brothers), with Christopher Doyle as director of photography (Underwater Love and Ruined Heart), and co-produced by Third Window Films and Rapid Eye Movies. It could be that without the international co-operation, Barbara wouldn’t have been made at all. 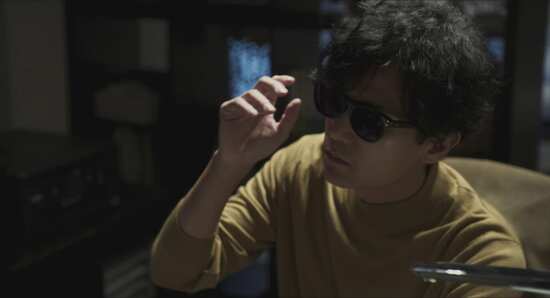 Barbara doesn’t strike an attractive picture, drunk, filthy, dishevelled, and collapsed in a subway clutching a bottle. Yet it’s when she starts quoting poetry that she catches the eye of author Yosuke Mikura. Mikura is a popular author, but he’s popular by playing it safe, pandering to his fans, and following the dictates of his editors. Barbara challenges him out of his complacency with some harsh, if inebriated critique. But that awakens something in Mikura; he’s seeing the world in a different way, being drawn to dangerous experiences, and driven to explore his creativity. Barbara might just be his muse, but being pulled into Barbara’s world might be a dive he can never surface from. 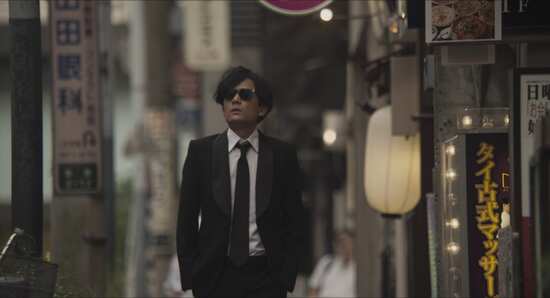 Tezuka’s Barbara gets a 1.85:1 widescreen 1080p transfer, with a DTS-HD MA 5.1 Surround Japanese track with optional English and German subtitles. The image is clear and sharp, and details are good in brighter scenes, but darker scenes are a little lacking for contrast. I was impressed with the cinematography, the creation of a hedonistic underworld, the seedy underside of a city. To go with this edgy feel is a very appealing jazz soundtrack, heavy on the saxophone. The subtitles are accurately timed and are free of typos, although it’s unfortunate that a song within the story doesn’t get its lyrics translated. 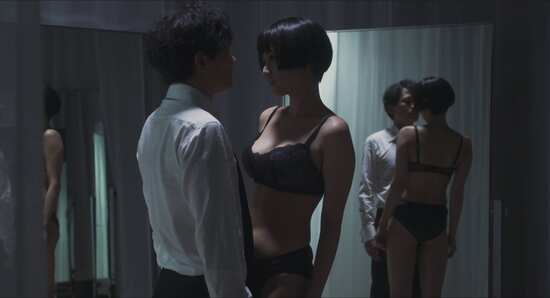 Insert the disc, and you have the choice between English and German animated menu screens. 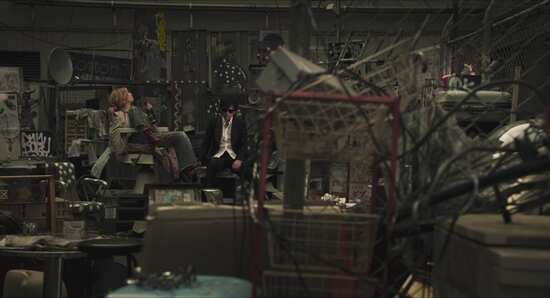 It’s a decent collection of extra features to support the film, and well worth checking out. 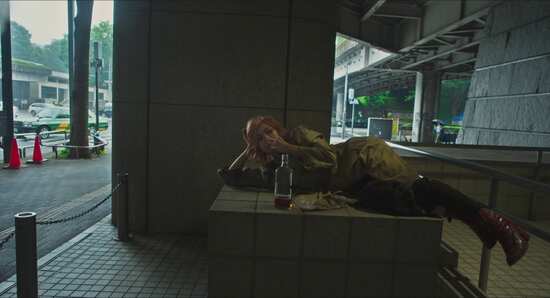 I really don’t know quite what to think of Tezuka’s Barbara, although in this instance, that is very much a good thing. This is a film that the audience has to really experience, and to interpret to find their own understanding of the story. It’s one of those ambiguous films that are held in the eye of the beholder, more a work of art than any simple narrative, and it might even be that your experience of the film will change each time you watch it. For me, the question remained throughout the film as to how much of the protagonist’s perceptions were real, or were some sort of hallucinatory diversion. It’s not helped by the film establishing early on that Yosuke Mikura is prone to distorting reality, and on top of that, we never see Barbara interacting with anyone else that Mikura knows. 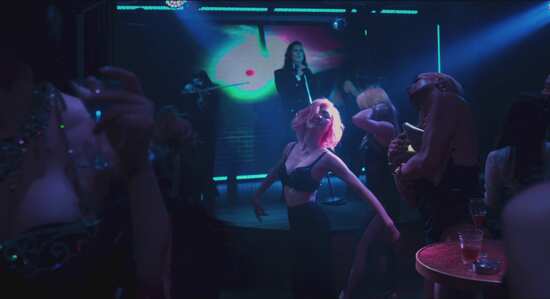 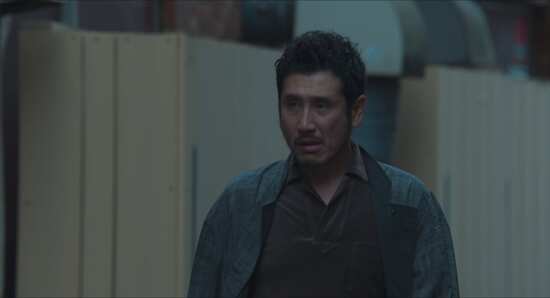 Where the film really works for me is in the exploration of the creative process. It’s nothing new really, the idea that creators have to balance their own vision and creativity, with commercial concerns and pandering to the expectations of the very same audience that fell in love with their initial, and most creative work. Mikura, when we meet him has fallen into this trap, of writing safe, predictable and unchallenging content that his editors demand to sate the expectations of his fans. You can see his disillusionment with this world when he attends the award ceremony for a rival writer. We also meet his girlfriend Shigako, and her politician father who wants to use Mikura’s notoriety to supercharge his next election campaign. 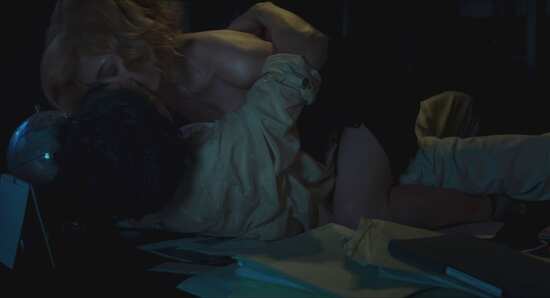 Meeting Barbara is the catalyst to reawaken his creative urges, but he winds up channelling them in dangerous directions, as he gets pulled further into Barbara’s world. But this is the area of the film that I find the most disappointing, although it’s certainly evocative of the 1970s era in which this story was first written. The film takes a trip into the occult and the supernatural which I found really unsubtle, most reminiscent of a manga style. Barbara was far more compelling before the voodoo dolls made an appearance. Fortunately it pulls back from this direction for its dark and uncomfortable conclusion. 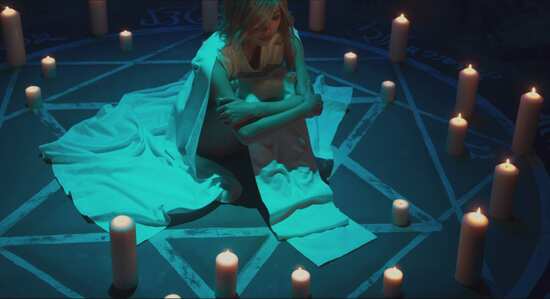 Third Window Films’s Blu-ray brings this film across in an excellent light, but I’ve yet to make up my mind as to what I think of Tezuka’s Barbara. Still, any film that can have me contemplating its meaning two days after I watched it is well worth a recommendation.