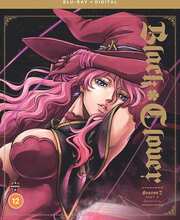 I’m still doing it. Every time I hear Asta’s name, my mind fills in the blanks with a “La Vista Baby”. I may have made a few criticisms about Black Clover in the previous review, about how it was just spinning its wheels, stuck in a rut, but we didn’t have to wait too long for Season Two Part Two, and it looks, at least according to the title of episode 66, that it will be addressing those criticisms to a greater or lesser degree. That’s the thing about long running shonen shows; they take their sweet time when it comes to actually dishing out on the meaningful story beats. 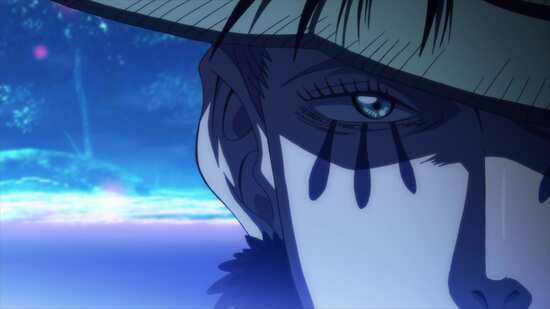 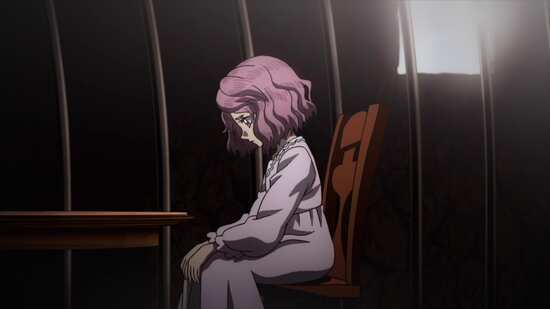 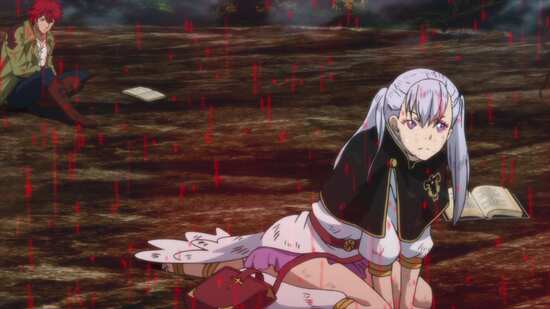 9 episodes are presented across 2 Blu-rays from Manga Entertainment as follows. 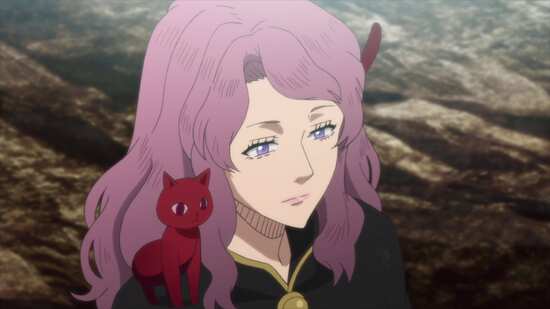 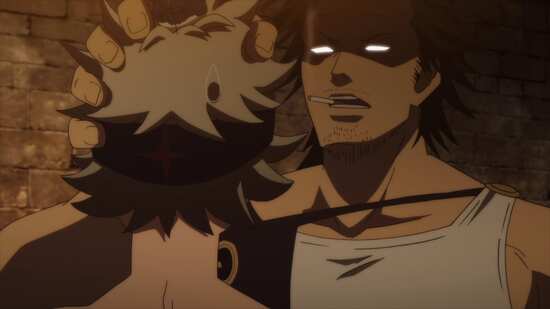 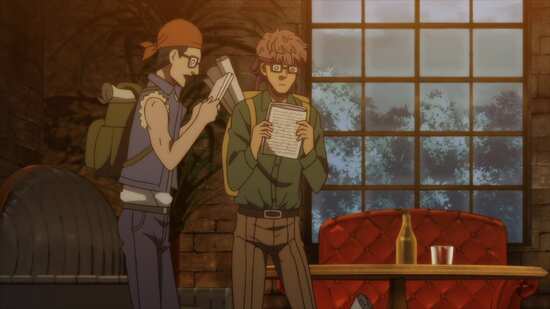 Disc 1 autoplays a trailer for Funimation Now and there is a commentary on episode 64 with ADR Scriptwriter and voice of Dominante, Katelyn Barr, Jamie Marchi (Queen of the Witches), and Lydia Mackay (Vanessa).

There are more extras on disc 2.

Black Clover: A Chat Among Kings (15:32) is a featurette with Sonny Strait and Rob McCollum. 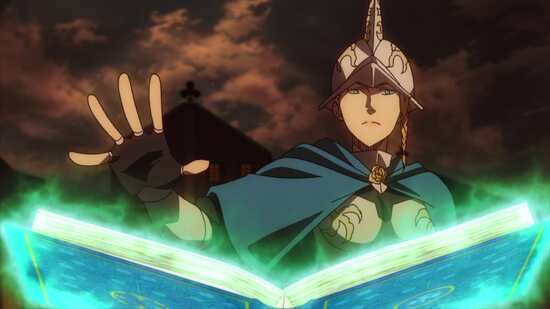 There are four Inside the Episode featurettes with a total run time of 19:11.

You also get the textless credits. 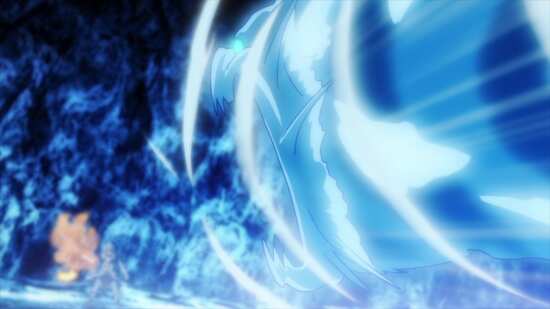 I thought that this was the part of Black Clover where we’d get some idea of where the show is going. I was wrong. The title of episode 66 is a complete misnomer. It’s actually a filler episode, a recap episode going over what we have learned about the series villains so far and it offers no new information. Add to that, this collection has only 9 episodes, the lowest episode count of any Black Clover instalment thus far. We’re also in a lull between serious story arcs. The first episode in this collection polishes off that Forest of Witches story arc, and what follows are a series of light episodes with the characters just having fun, no heavy drama. They’re the kind of episodes that you’d expect to be filler, anime original episodes made to fill gaps when manga storyline isn’t forthcoming, but it turns out that in these nine episodes, only two are anime original, and the Yami vs. Jack episode isn’t as out of place as the recap episode. 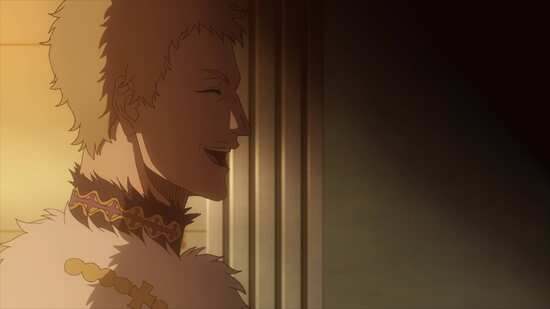 When we last saw Asta, he had just accessed his inner nine-tailed fox, and unleashed a new bad-ass power. The Queen of the Witches took advantage of this, and turned Asta against his friends, and that was the cliff-hanger that gets resolved pretty quickly here in the first episode. Then it’s back home for the Star Festival. When the show began, and Asta and Yuno got to the capital, and put in the proverbial Sorting Hat to get assigned to the Magic Knights, the various Knight orders were introduced according to their rankings, which had been determined by missions accomplished and stars awarded. The Golden Dawn that Yuno joined were top ranked, and The Black Bulls, which Asta joined, were way down at the bottom. The Star Festival is where the Wizard King announces the new results, the stars awarded over the previous year, and the highest scoring mages. The episodes that fill most of this collection follow the celebrations, and the awards ceremony. 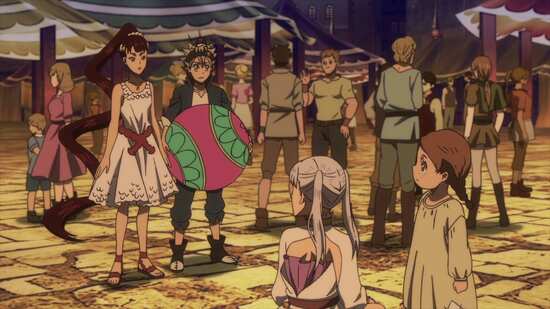 This concludes with the announcement that the hideout of the Midnight Sun has been discovered, and there will soon be tests for the Magic Knights to see who will be part of the squad to deal with the villains. Naturally Asta wants in, but for the last two episodes he gets dragged into training with the Crimson Lions squad on a volcano, along with Yuno, Captain Yami and Noelle. Alone without any magic to protect him from the lava, Asta has to figure out quickly how to access and use that power that manifested by chance in the Forest of the Witches. This all sets up the next arc of episodes, which we’ll no doubt get to in Season Two Part Three. 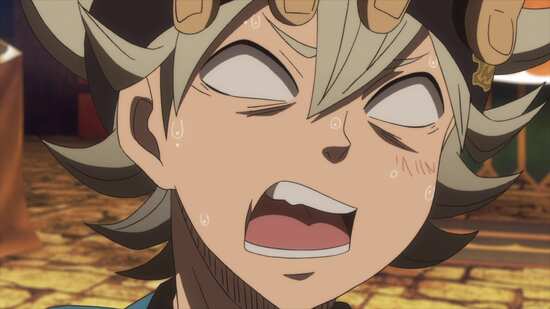 Black Clover is still fun to watch, but you can’t get away from the low episode count (for ages Funimation have been sticking 9 episodes on just one disc and here they are on two), and you can’t deny the inconsequential story at this point in the series. The quality is still up to the Black Clover standard set by the earlier releases, however.