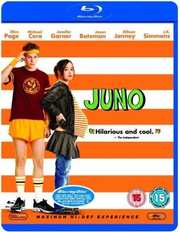 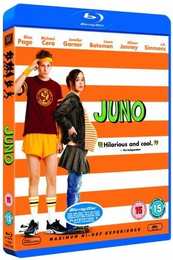 A heart-warming comedy about teenage pregnancy? There are certain words that you don’t expect to find cohabiting in the same sentence. Teenage pregnancies and film usually imply the kind of kitchen sink drama that comes with lots of wailing, gnashing of teeth, pulling of hair, and screaming of profanities. But in 2007, a gentle, heart-warming, and indeed uplifting comedy about teenage pregnancy turned out to be one of the films of the year. I decided to take a look at the Blu-ray. 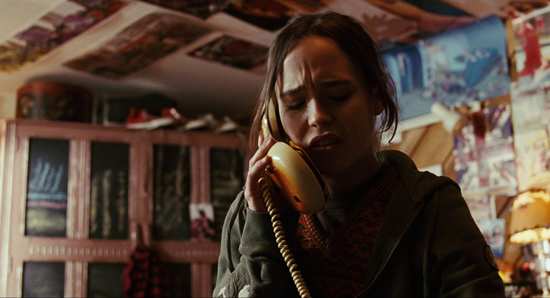 Juno MacGuff got lucky first time. The sixteen year old had sex for the first time with best friend Paulie Bleeker, and two months later, she was peeing on her third plastic stick, hoping for a different result. But Juno’s a girl who has a pragmatic view on life, and she decides to find the perfect parents to adopt her child. Real life is rarely so accommodating. 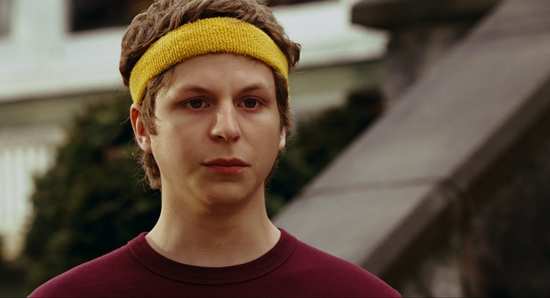 Juno came out in 2007; the Blu-ray was released in 2008, which makes it a fairly early entry in that format’s lifecycle. It still looks and sounds pretty good though, with the 1.85:1 widescreen 1080p transfer bringing this light comedy drama across with clarity and strong, vivid colour. The colour palette for the film has a degree of saturation to it that makes it warm and friendly. Detail levels are good, and there’s no sign of post-processing to sharpen edges or scrub noise. The film looks like a low budget indie film, which is appropriate. The audio comes in DTS-HD MA 5.1 English surround, and works well to bring across the film’s quirky music. There’s also a greater degree of immersion than I was expecting in a dialogue heavy piece. The dialogue is clear throughout. There is also audio in DTS 5.1 Surround German, Italian, Spanish, and DD 5.1 English Audio Descriptive, with subtitles in these language plus Danish, Finnish, Norwegian, Swedish, Greek, and Hebrew. 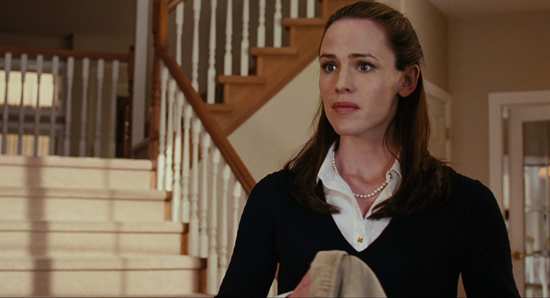 You get one disc in a BD Amaray.

The disc boots to an animated menu. On the disc you’ll find the following and all of the video extras are in 480i SD. 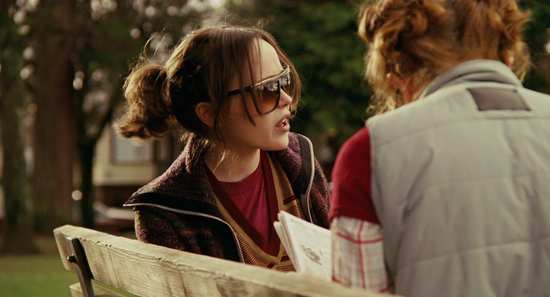 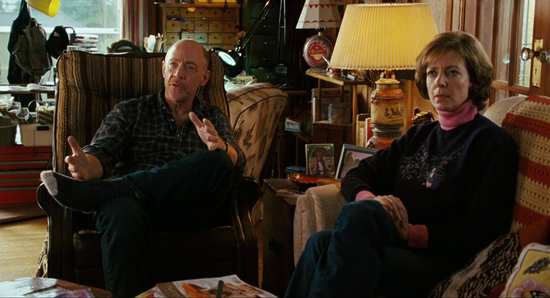 The teenage years are a weird time, especially once you get to around 16 years old. You’re both treated as a child and as an adult, and indeed, while you might begin thinking about the world, looking at it with more questioning eyes, contemplatively shaping your views, you also still hold onto childish pursuits and immaturities. That’s the age that the titular Juno is at when she learns that she’s pregnant. When we first meet her during the opening credits, she’s walking through town, drinking from a fat bottle of Sunny Delight (for the purpose of ‘filling up the tank’ for the pregnancy test). Yet a little plus sign on a plastic stick compels her towards adulthood with alacrity. Not that she wasn’t precocious to begin with. 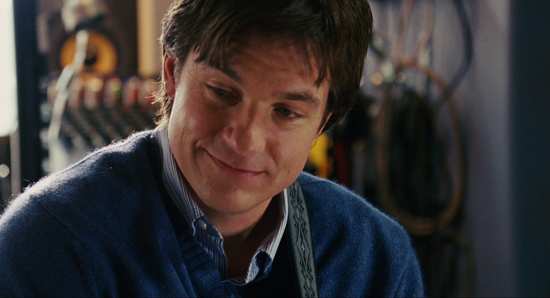 Juno as a film is indeed that unexpected beast, a film about teenage pregnancy (I think the ‘unplanned’ can be taken as read when you preface it with ‘teenage’) which is charming, funny, heart-warming and uplifting while avoiding mawkishness. There’s a sense of reality to the characters that let you forgive its occasional flights of fancy. A solitary timid girl with a placard outside an abortion clinic, timorously exhorting women to find god, seems a wistful fantasy compared to the horrific reality of such protests. Juno’s subject matter is such that you’d be forgiven for expecting the kitchen sink, the kind of soap opera histrionics that leave viewers’ nerves frazzled, let alone the characters. But Juno’s gentle sense of humour works because of the wonderfully observed characters, and a great cast. 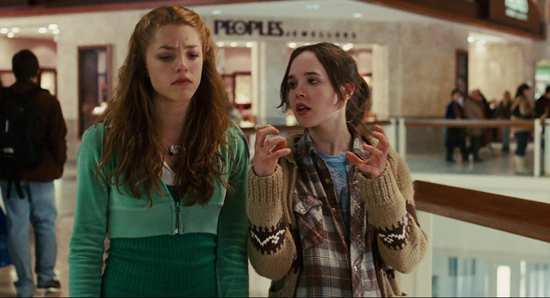 You can believe that a girl as idiosyncratic and as independent-minded as Juno, could remain relatively level-headed given her situation, enough so that she comes up with a course of action, and when that doesn’t turn out to be possible, come up with a second plan of having the child adopted. The people around her, her best friend Leah, her father and her stepmother turn out to be supportive, although not unrealistically so. They certainly have reservations at the idea of their daughter being pregnant, but the family does stick together. The father of the child, Paulie is as you would expect from a boy of that age, overwhelmed with the news, to the point where you wonder if the ‘rabbit in the headlights’ look is his natural expression. Maybe you could criticise the character for not taking an active interest, instead just passively supporting Juno, but again if you think of sixteen year old boys, it’s a realistic interpretation. 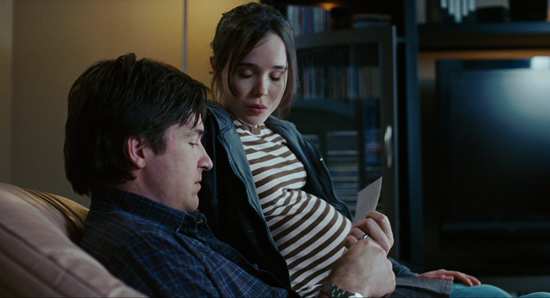 Then there are the prospective adoptive parents. The film is quite canny in the way they are developed. It introduces them in a way that sets them up as one being sympathetic, the other being less so. There is that preconception that this won’t be as smooth a process as Juno expects. But the film immediately subverts that, revealing the reverse to be so. However, by the end of the film, it turns out that your initial impressions were right all along. It’s a useful reminder that while some children can be mature for their age, and have a precocious wisdom, there are some adults that never grow up. 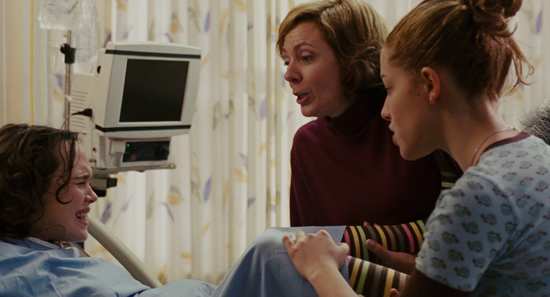 Juno works as a comedy because this is humour that comes naturally from the situations and the characters instead of simple gags. That is as it should be of course. It’s the quirky characters that really make the film work, and the writer, Diablo Cody has a gift for capturing the teenage viewpoint and attitudes that rivals that of Joss Whedon. The film is eminently quotable, and certainly very memorable. If I do have a minor criticism, it’s that it paints teenage pregnancy with a fantastic optimism and simplicity that rarely reflects the real world, but then again if it had, we’d be back in kitchen sink drama territory instead of the uplifting comedy drama that it is.