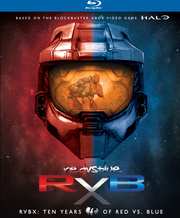 Article for RVBX: Ten Years of Red vs. Blue

You’ve stumbled upon the extra features listing for the 10th Anniversary Blu-ray Collection of Red vs. Blue. If you were actually looking for the review page, click here.

The 14 discs are placed in a fold out faux hardback book affair, with the discs overlapping on seven digipack panels. The front panel has a pocket which holds a thin booklet offering commentary from the Red vs. Blue creative team. In this collection, it also has a paper sleeve which houses the bonus fifteenth disc. The on disc extras are listed as follows and all discs autoplay with some version of the Rooster Teeth trailer before booting to animated menus. 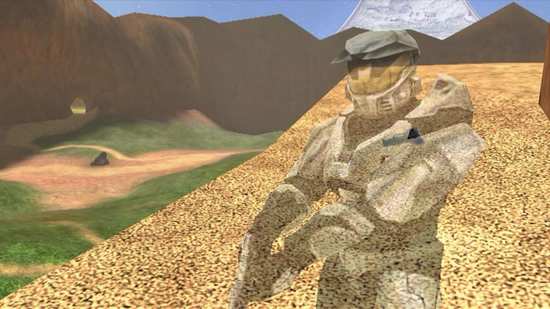 You get 5:30 of Outtakes, four sections in total.

There are 17:42 of the comedy Public Service Announcements featuring the Red vs. Blue characters.

There are two commentaries on this disc, the first from 2003 features directors Burnie Burns, and Geoff Fink. The anniversary commentary from 2010 has Burnie Burns and Geoff Ramsey nee Fink, Joel Heyman, Matt Hullum and Gus Sorola.

Finally there is the Episode 1: Special Edition which following a comedy prelude featuring the creators, presents episode 1, recreated on Halo 3 for the up to date visuals. 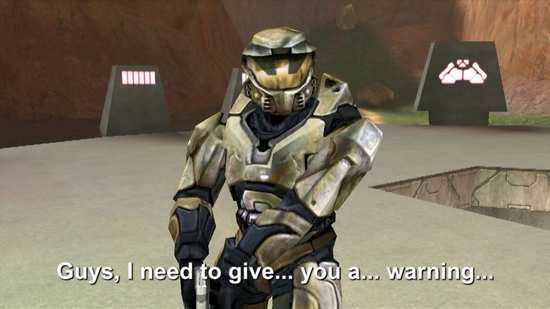 This time there are 6 Special Videos, running to a total of 4:41. 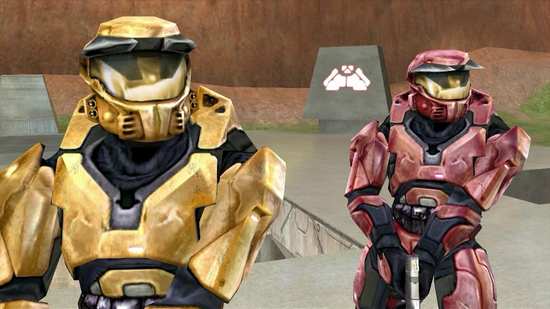 You get a little variety this time, although the overall mood of spoofery remains, beginning with 18:47 of Special Videos (x6).

Once again there is an audio commentary, this time from Burnie Burns, Matt Hullum, Geoff Fink, Gus Sorola, and Jason Saldana. 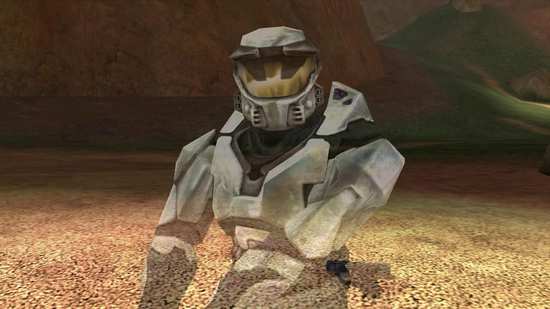 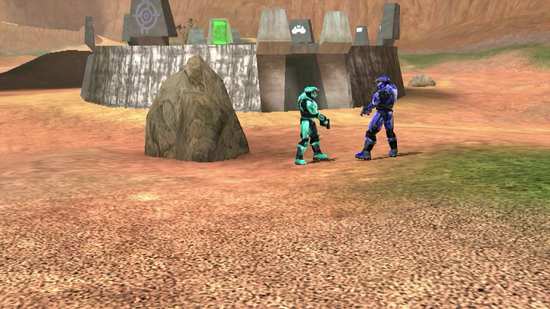 This time you also get a bonus mini-series. Out of Mind is a 5 part prequel that lasts 14:42, and follows Tex and Wyoming before they encountered the Reds and Blues.

There are also 6 Alternate Endings lasting 11:42.

This time the commentators fail to introduce themselves for the audio commentary, but it’s fair to say that it’s the usual suspects. 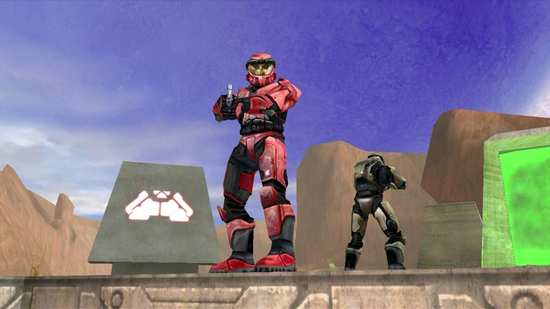 You have another bonus mini-series. Recovery One is a prequel that follows Agent Washington in his initial mission to recover AIs from dead or injured Freelancers. This is in 4 parts and lasts 16:05. 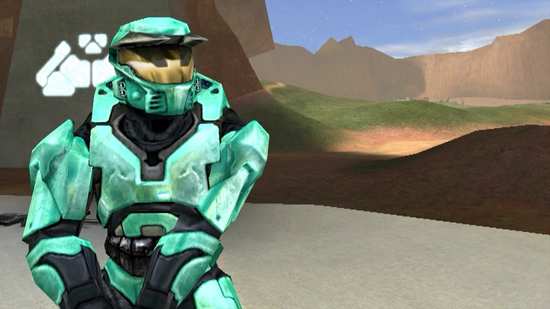 The bonus mini-series on this disc is Relocated, 4 episodes that see the Reds and Blues move into their new bases on Valhalla. These last 20:19, and is more of the plot free comedy that we got from the start of the Blood Gulch Chronicles.

The commentary on this disc is a little different, not the booth mashed free-for all, rather something a little more technical with writer Burnie Burns and director Gavin Free. 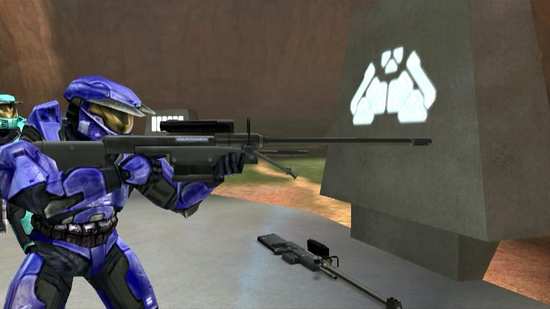 There is some Christmassy fun in the Holiday Plans shorts, three of running to 12:00. 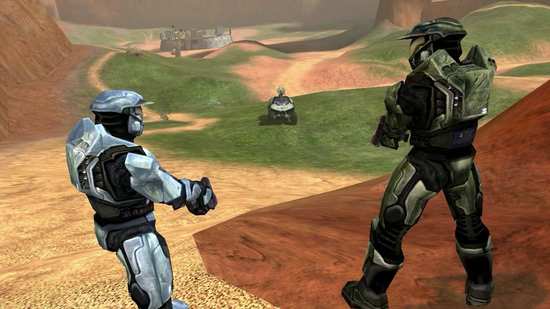 You might be spotting a trend by now. There are 5 Special Videos lasting 17:55.

The Commentary features Burnie Burns, Kerry Shawcross and others. 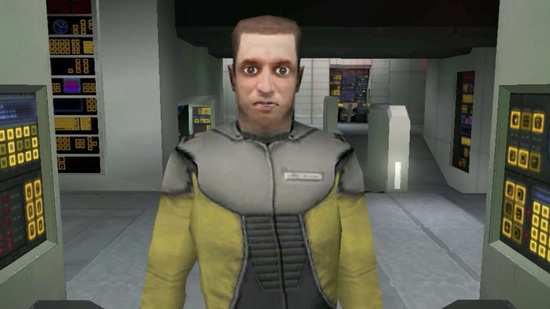 There are 7:03 of Outtakes, a handful of Rooster Teeth trailers, and it’s all wrapped up with a commentary from Kerry Shawcross, Matt Hullum, Burnie Burns, Miles Luna, Monty Oum and more. 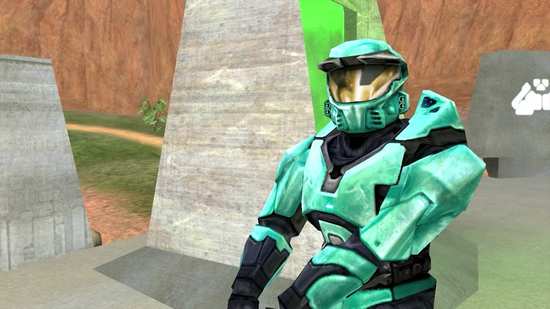 This disc presents its content with animated menus, a 1.78:1 NTSC anamorphic transfer and DD 2.0 English audio. At the main screen you have three options, Red Team, Blue Team and Command.

Red Team takes you to Red Base where you have the following extras to click through. 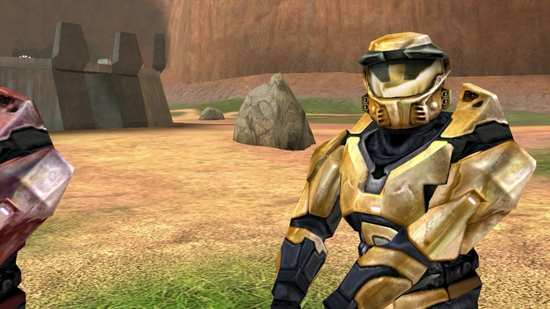 At the Blue Base you have the following...

Recovery One; these 4 episodes are available in HD on the Season 6 Blu-ray disc in this set, but the DVD offers the episodes again, but with an optional audio commentary from the creators. On the DVD they last 16:07.
There are 4 videos in History of RvB lasting 8:34.
Five featurettes on the Cast and Crew last 20:32
There were RvB videos at the Barenaked Ladies concerts, and these are presented here, 7 in all with optional commentary running to 7:39.
There are five videos in From the Community lasting 14:18.
You can access two slide show galleries as well lasting 13:35.

The Command option lists all this Red and Blue content in chronological order, and also offers a 5:45 Staff Photos slideshow gallery, and three trailers for other Rooster Teeth content. 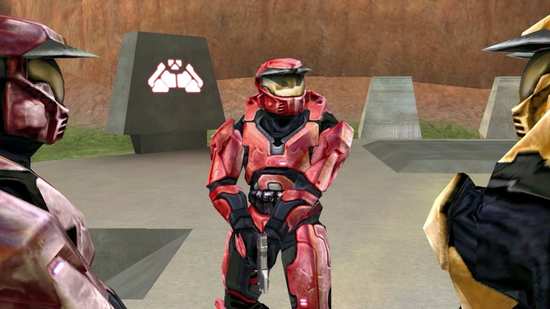 The disc autoplays a Rooster Teeth trailer before booting to an animated menu.

As well as the mini-series, you get 1:55 of Outtakes, 2 trailers for the mini-series, and the PSA: The Rules of the Game (3:23), which has Sarge and Caboose explaining how Grifball is played. This last featurette is presented in HD here, but it’s also on the Bonus DVD above. Grifball volume 2 has the same disc specs, but contains no extras. 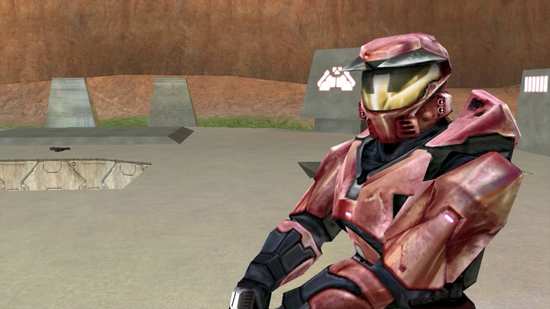 Behind the Scenes of Red vs. Blue

In Rooster Teeth you get 6 featurettes looking at the formation of the company with a focus on the RvB franchise.

RvB Season 10 offers six more featurettes to accompany the last season presented in this collection. Note that the deleted scenes are only playable with an audio commentary. 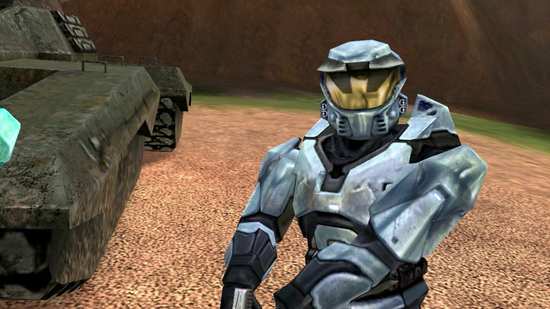 Finally there is The Music of RvB, two featurettes.