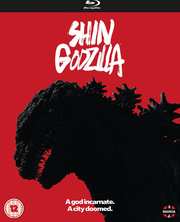 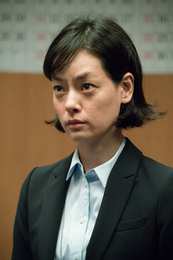 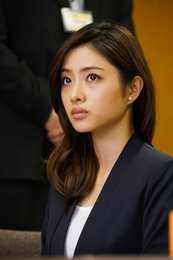 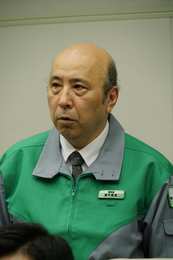 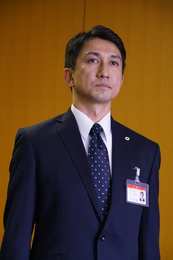 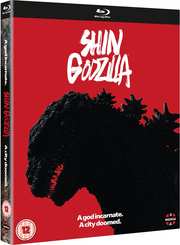 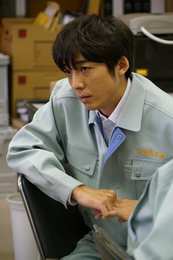 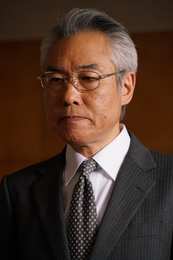 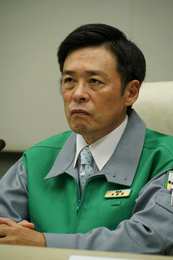 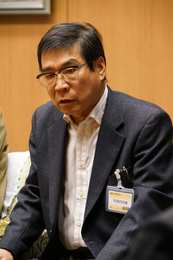 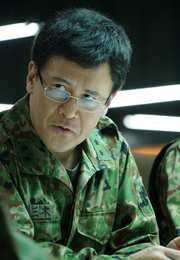 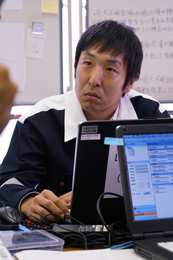 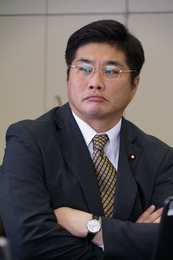 Pity us poor Evangelion fans. Hideaki Anno decided to ‘Rebuild’ his Neon Genesis Evangelion series into a series of four feature films, and he’s taking his own sweet time about getting them made. The first movie made in 2007 was a faithful adaptation of the start of the series, made all the more epic in the scope of the cinema screen. The second film came out in 2009, and took the series in a different, but wholly engrossing direction. The third film has been the most contentious to date, the wait until its 2012 release the least of its issues, and there’s just one film in the cycle left... And Anno takes some time off to make a Godzilla movie instead. On top of that, the original TV series is held back from re-release until after the Rebuild movies are complete. Of course all will be forgiven if Shin Godzilla is any good. Well... maybe Evangelion fans won’t forgive even so. 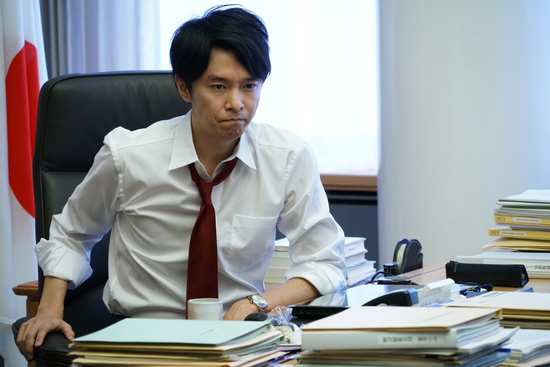 There have been some 30 Godzilla movies to date, although the only one I’ve seen is the Devlin/Emmerich 1998 version, although some might say that given that, I’ve yet to see a Godzilla movie proper. There was the 2014 Hollywood version that I’ve shied away from, but it seems as if the success of that film spurred Toho to make Shin Godzilla. Toho are the creators of the original Godzilla franchise which to date has run to 28 feature films, three timelines that each proceed from the 1954 original. With that level of detail and complexity, you might feel as much trepidation as I at approaching Shin Godzilla, but for the first time in the franchise history, Toho are rebooting right from the beginning. You don’t need to have seen any other Godzilla movie to enjoy this. 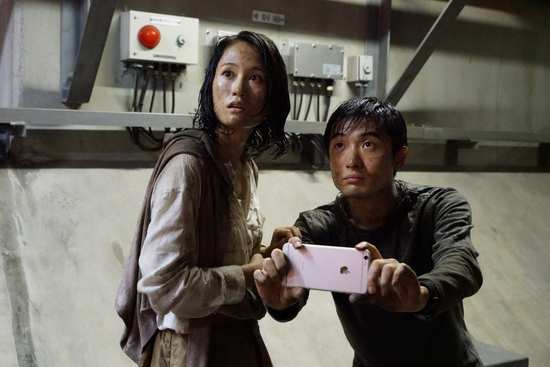 A boat abandoned in Tokyo Bay doesn’t seem ominous, but the steam that erupts from the sea beneath when the coastguard investigates certainly is. It’s the herald of a gargantuan monster rising up from the deep, coming ashore in the city, and devastating everything in its path. As the politicians hasten to respond, as the scientists rack their brains trying to explain this unprecedented leviathan, the beast actually evolves in front of their eyes, and before they can respond, it returns to the sea, leaving ruin in its wake. It falls to junior minister Rando Yaguchi to prepare a response for its return, for they would be foolish to expect otherwise. And if Japan can’t deal with the beast, the rest of the world will, to Japan’s detriment. But no one can expect what happens when the beast does return. It’s evolved yet again. Godzilla has been born! 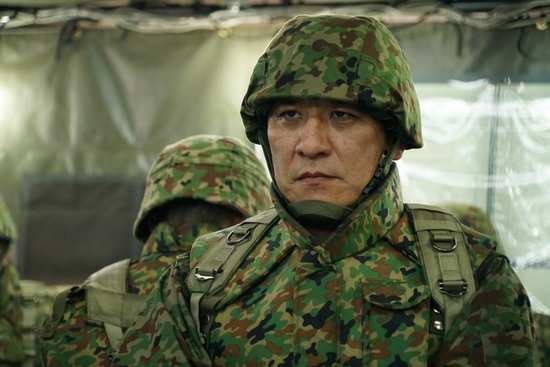 Godzilla gets a 2.40:1 widescreen 1080p transfer on these discs. The image is clear and sharp, with no apparent signs of compression, aliasing or banding. It’s a digitally shot film, and has been colour-graded to reduce the level of red in the image. It makes for a slightly unsettling experience, and adds to the tension in the film. Detail levels are good, contrast and blacks are strong, while the special effects are really well accomplished. Godzilla is now a giant man in a mo-cap suit. The digital artistry makes a believable monster towering over the urban environment, but you can see its lineage from all of the Godzillas that have come before. 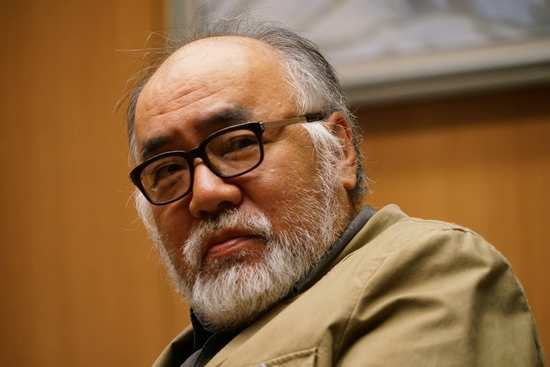 Reflecting the original theatrical presentation, we get DTS-HD MA 3.1 soundtracks here, or DTS-HD MA 3.1 and PCM 2.0 Stereo Japanese with translated subtitles on disc 1, and DTS-HD MA 3.1 and PCM 2.0 Stereo English with a translated signs only track on disc 2. The dialogue is clear, the 3.1 set-up is front focussed by its nature, but is effective in bringing the film’s action and music across with a sense of space. The dialogue remains front and centre, while the LFE really gives the room a shaking when Godzilla rampages. Manga Entertainment’s locally authored discs usually have an issue showing signs and subtitles simultaneously, and here they alternate, resulting in subtitle lag on more than one occasion, and sometimes there isn’t enough time to read everything on screen, prompting a quick rewind. Also the presence of the phrase “Freeze the bugger!” suggests that these subtitles have been created for the UK market. Also, some incomprehensible Engrish is present, and that really should have been subtitled. But I did get a kick out of Shiro Sagisu reusing some of his Evangelion cues in the music score.

I gave the dub a quick try and... Well, at least disc 2 has the extras. 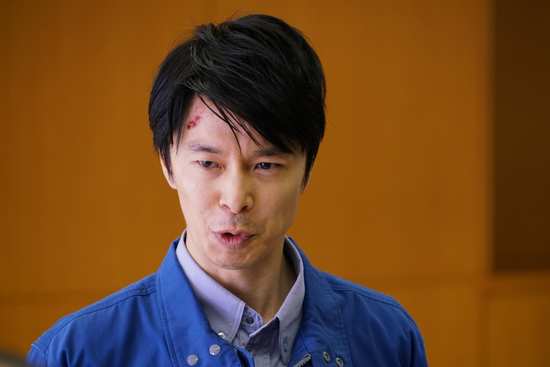 Godzilla vs. The West Wing! If you’re going to remake or reboot a franchise, you’re going to want to put your own DNA into it, and Hideaki Anno’s take on Godzilla is interesting to say the least. While the Cold War allegory of the original is a thing of the past, the commentary on nuclear power, and the way mankind despoils the environment is still at the heart of the monster, a creature mutated by the illicit dumping of nuclear waste, coming back to wreak havoc and mass destruction of the despoilers. That much is no surprise, but what is surprising is Anno’s perspective on the story. His focus is on the people who have to deal with the beast, or rather the people who have to make the decisions on how to deal with the beast, His movie is about the politicians, his Godzilla is a biting satire on Japanese bureaucracy, on the need to save face, on the importance of ‘staying on message’, and of maintaining the traditional hierarchy, even in the face of devastating and immediate change.

This is not the Godzilla you want if it’s an action movie you crave. Anno quite rightly realises that Godzilla is just a natural disaster, albeit one that can be more easily personified and anthropomorphised than a typhoon or an earthquake. The devastation it causes may be disaster movie eye candy, the real drama and interest lies in the people who react and have to deal with it. The narrative spends more time with the higher echelons of government and the relevant authorities, and we occasionally catch up with what the monster is doing in between debates and decision making. The satire comes from a governmental apparatus that can’t break away from tradition, and insists on doing things the way they’ve always been done, where public presentation is more important than results, at least at first. 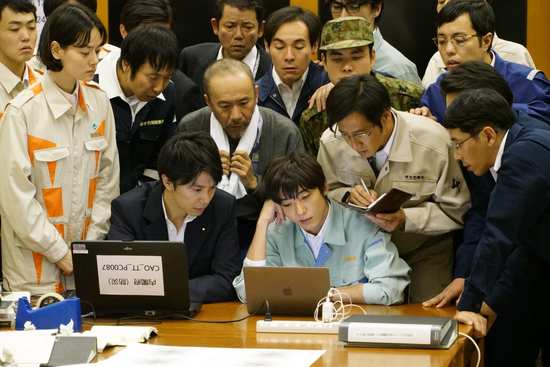 It takes an upstart, an outspoken junior minister to actually get things moving when it comes to dealing with Godzilla, and naturally the Americans want to get involved as well, a legacy of post war treaties. Of course given the Americans, they stereotypically have just one solution when it comes to big monsters, so it becomes a race against time for Yaguchi and his team to come up with a less destructive alternative.

Shin Godzilla works best as a political satire, but it’s not an action movie in the traditional sense of the word. It’s also somewhat lacking as a drama, as there are few characters to invest in, and as with many of today’s CG fuelled disaster movies, a sense of detachment from the on screen destruction; it all seems impersonal. And while Godzilla itself is a force of nature, there’s no real antagonist in the film, just a righteous protagonist having to deal with bureaucratic malaise and incompetence. There were times that Shin Godzilla made me think wistfully of what a live action Evangelion might look like, and what this film really needed was a Gendou Ikari figure, a yang to Yaguchi’s yin. 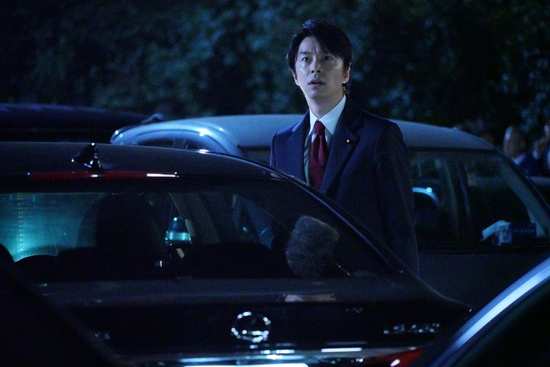 I enjoyed Shin Godzilla, and I respect what it tries to achieve, but it didn’t always succeed in engaging with me as a viewer. There was a sense of detachment through the film, no doubt intensified by the politicians’ eye view of the story. However, by the end of the film, I was left hoping for a sequel, so if this reboot was commissioned with the expectation that a new series of films would result, then it’s a qualified success.