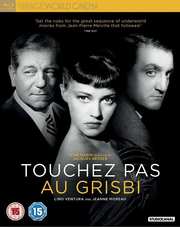 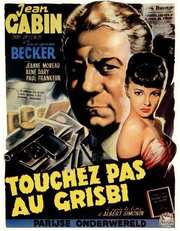 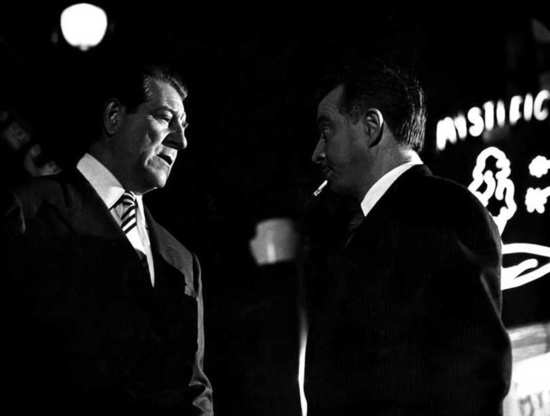 Although it’s not easy to categorise Jacques Becker as a director in terms of genre, it appears that whatever he turned his hand to, he did with aplomb. ‘Touchez Pas au Grisbi’ (‘Don’t Touch My Loot’) is no exception – and is as good a film noir crime-thriller as you are ever likely to see. 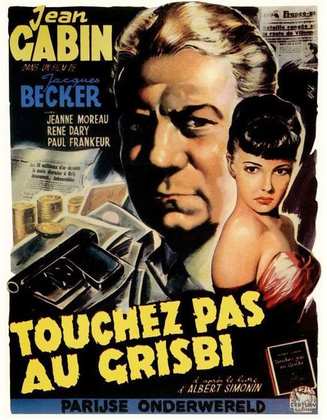 The film is set in contemporary (1954) Paris but it’s very much a gangster film, with dark hints throughout at Mafia style ‘families’ ruling the roost. The film oozes film noir style from the outset with glorious deeply contrasting black and white cinematography which looks incredible on this Hi Def transfer, along with smoke, dark suits and a Harmonica led jazz score (Jean Wiener). 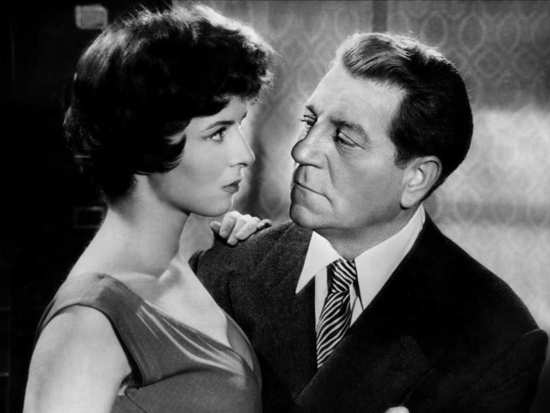 After a spectacular panning view of Paris and the Pigalle district with its nightclubs, bars and strip joints, we mix through to a group of suited gents enjoying a lock-in a café after hours. They’re clearly favoured and rely on the café to carry out ‘business’. The main character of the film is a middle-aged, ruggedly handsome man with sleepy eyes called Max (Jean Gabin, whose career was pretty much reignited by the film). He’s having dinner with his business partner, Riton (René Dary) – a couple of older hoods now in their twilight years. 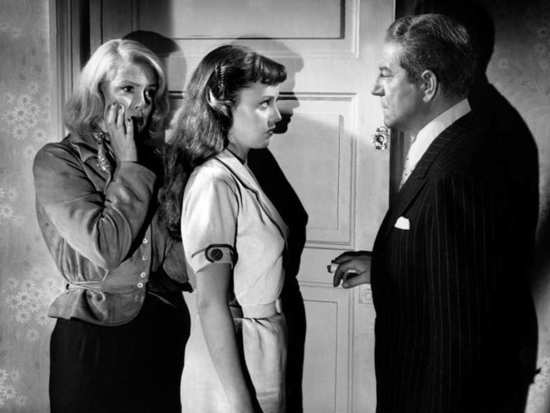 They’ve recently pulled off a huge heist in Orly where they managed to steal 50 million francs of gold bullion. In theory, no one but the two of them know about it and that’s the way Max likes it. But when they go to a cabaret dance club with their much younger, gold-digging girlfriends (Dora Doll and Jeanne Moreau in one of her earliest starring roles), it becomes clear that Reny has told his girl, Josy (Moreau) in an effort to impress her. Josy is already cooling to the older guy and has her eyes on a new gun, Angelo (Lino Ventura), so it’s not long before word gets out. Which is when the danger (and action) really kicks in.

Max knows that they need to fence the gold and fast before rival gangs close in. Max turns to his Uncle for help but, sensing Max’s desperation, he offers well below market rate – though Max has no choice. 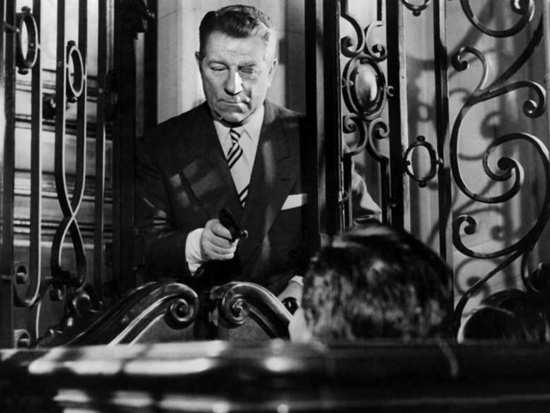 Despite Reny having let the team down, Max never shows any anger beyond a sigh – and actually goes to extraordinary lengths to help his old sidekick, showing that, despite being a crook, Max is a man of honour.
Gabin is superb in the main role, at first seeming somewhat advanced in years to making passes at every woman he meets, but despite that, you grow to like him. But despite being a nice guy, he’s a tough one. Cool and calculating, tough when he needs to be, he put me a little in mind of John Wayne or an older Robert Mitchum – or maybe something between the two, with a dash of French romanticism and charm added for good measure. 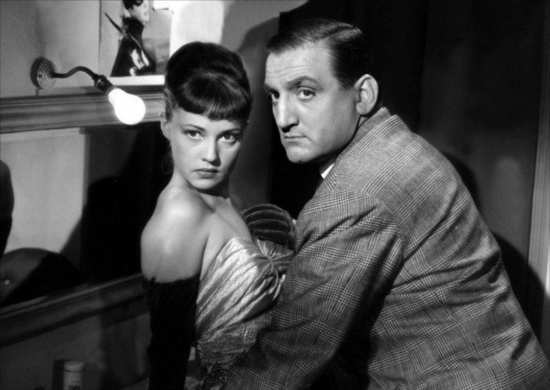 I don’t want to spoil the plot, suffice to say, the final shootout rivals anything else you might have seen in movies like this for excitement and thrills. The characterisation and plot are all top notch, as are the performances, direction, cinematography and score. It’s a fun film from start to finish and a really entertaining watch. Seriously – don’t be put off by the subtitles; a few minutes in and you won’t notice they’re there.
Image quality is superb throughout with a flawless, beautifully cleaned up print and transfer from StudioCanal, who tend to do these things well.
There a few contextual extra features too including a discussion of the film by Professsor Ginette Vincendeau, a film academic who is a noted ‘expert’ on Becker, who discusses the origins of the film, based on a hard-boiled novel by Georges Simonin. 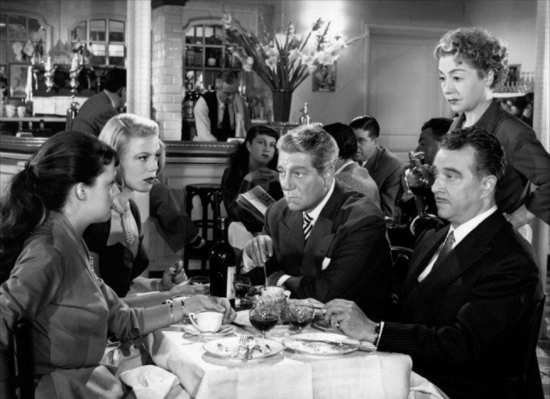 Also included is a brief interview with Becker’s son who clearly remembers his Dad making the film, and a 1957 interview with the wonderful Jeanne Moreau who discusses her time on the set with Jean Gabin who was, according to her, a bit grouchy and stand-offish when he first arrived on set.

This is another great addition to this current run of Becker releases by Studio Canal and, for me, one his finest. For fans of really great film noir, this will be a real treat.