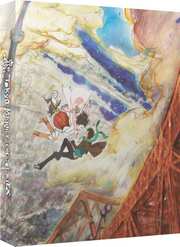 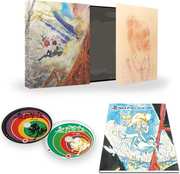 Tokyo Marble Chocolate is twice the rarity for the UK market. For one thing, at the time of writing it is a UK exclusive when it comes to English territory releases. All the Anime are bringing it to us first, before the US and Australia get to see it on disc, and that’s the opposite of the usual state of affairs when it comes to anime. The second thing is that it is a standalone OVA release. There aren’t too many of them being made in Japan anymore, certainly not on the same level as in the late eighties, and early nineties, with studios eschewing the opportunity to tell stories in one or two episodes, opting for series instead. I have a lot of OVAs in my collection, and I have to admit that on occasion, I do prefer the short, sharp hit of narrative, as opposed to investing in a long run. Tokyo Marble Chocolate has just two episodes to tell its love story, a total runtime of just over 50 minutes. 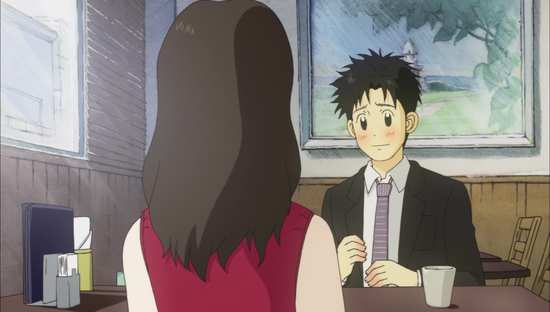 Yudai has a problem when it comes to relationships. He’s weak-willed, wishy-washy, and unable to commit, and has a history of being terrified out of chances for happiness. This time he’s going out with a sweet girl named Chizuru, and he’s determined that he will get his feelings across. To get things in the right mood, he’s asked her to a cafe, and bought her a present, a cute little bunny rabbit. 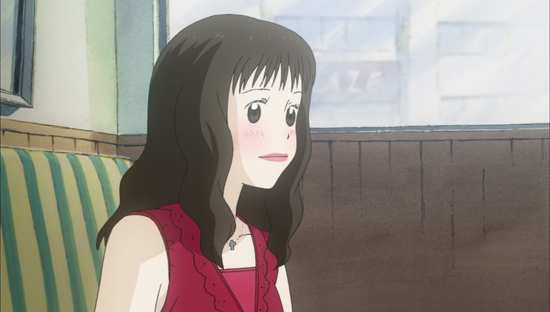 Chizuru has a problem when it comes to relationships. They never last. She does her best, but she either picks the wrong man, or she manages to screw things up. Take her latest for instance. She’s been going out with Yudai for months, and despite her own demonstrativeness, he’s never once said that he loves her. She can see the writing on the wall for this relationship, and this time she’ll end it first. To say goodbye, she’s bought Yudai a gift... 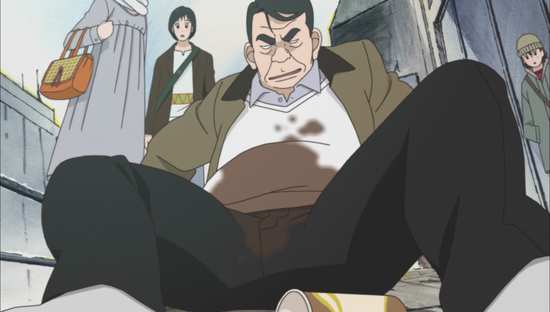 The pet shop was meant to put a bunny in the box, but there’s been a mistake, and a mini-donkey has got in instead. And that is going to change everything.

The two episodes are... 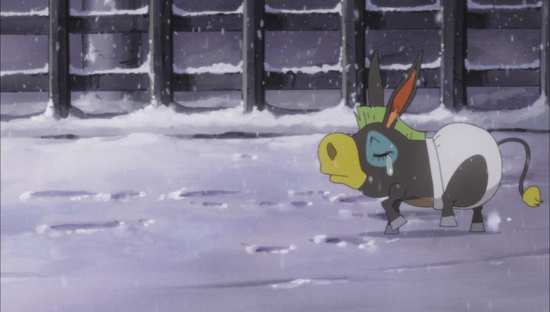 Tokyo Marble Chocolate gets a 1.78:1 widescreen 1080p transfer on this Blu-ray disc, with PCM 2.0 Japanese stereo with optional English (yellow) subtitles. There are no issues with the transfer, no compression, digital banding or aliasing in the image (except for a jerky end credit scroll for the first episode), and no glitches or dropouts in the audio. The subtitles are timed accurately and are free of typos. Tokyo Marble Chocolate is a very agreeable animation, warm and delightful, with a predominantly pastel colour scheme, with rich and detailed backgrounds, while the character designs put me in mind of Princess Jellyfish. It’s an anime with beautiful artwork and theatrical level animation. The dialogue is clear throughout, with the voice actors ideally suited to their characters. The music too is quite whimsical and captures the emotion of the piece. 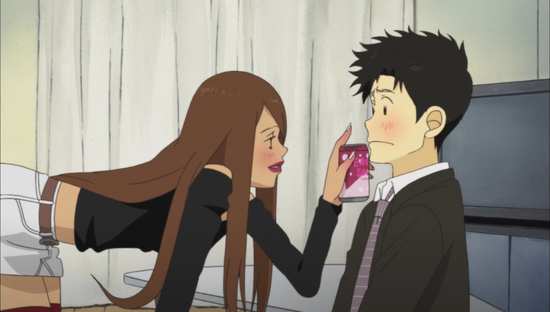 The disc boots to a static menu and the only extras on it are the English Trailer in SD, and two music videos for the episodes in HD.

This is a combo release, and while I didn’t get to see the packaging or the booklet, I did take a quick look at the DVD, which is in anamorphic NTSC and with Dolby Digital audio, and it’s fine for an SD presentation. 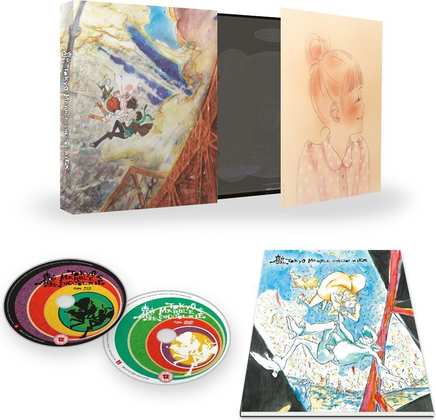 I really enjoyed Tokyo Marble Chocolate. It’s a delightful, quirky, charming and heart-warming romantic comedy; a love story with just the right degree of fantasy and whimsy to make it a magical and memorable affair. The premise is pretty straightforward. You have a couple on the verge of breaking up, down to their respective insecurities and inability to communicate, even though they are perfect for each other. And in this critical moment in their lives, there enters a third, absurd, Technicolor character in the form of the pet mini-donkey, which becomes the catalyst for them coming together. 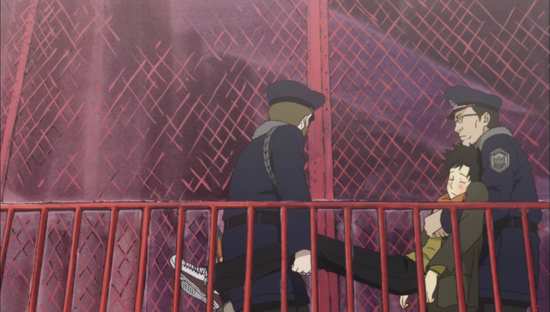 The show works because it effectively establishes the characters, and tells its story in its limited runtime with genuine warmth, a delightful sense of humour, all the while evoking emotional investment on the part of the viewer. Actually, it tells the story twice in the two episodes, first from the point of view of Yudai, and then again from the perspective of Chizuru, and it’s a great way of balancing the character focus, and introducing a sense of mystery to the story, as there are a couple of curious moments in the first episode that only get paid off in the second. 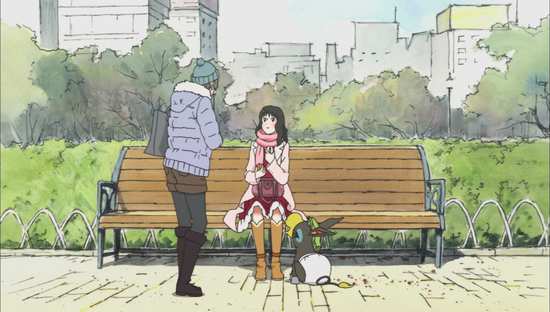 It is a simple and straightforward love story though, and there is little more that I can say about it without going into spoiler level details. It is finely paced, and directed with a suitably light touch, making the story feel effortless. It is very much worth watching, and I got the same sense of fulfilment that I did with those earlier, self contained OVA offerings that so appealed to me back when I started watching anime. 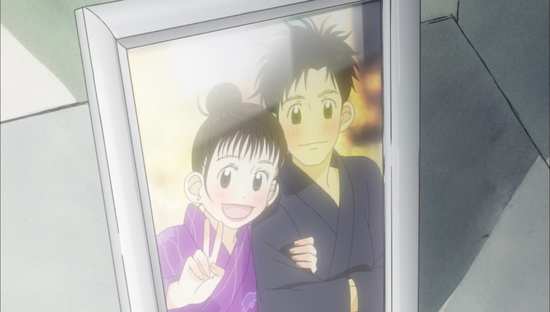 I can’t speak to the physical release, but regardless of it being a combo release, the disc has just 54 minutes of feature content on it, and much as I loved watching it, it is the same story told twice from two perspectives. The RRP for Tokyo Marble Chocolate is £34.99 for this Collector’s Edition, and you can take a tenner off for the usual pre-retail discounts. Speaking purely financially and not critically, I could never justify spending so much on what numerically seems so little. But I would be over the moon if someone bought me Tokyo Marble Chocolate as a gift; either that or a Mini-Donkey!