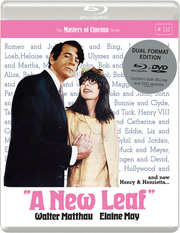 Blu-ray
The Friends of Eddie Coyle

Review for A New Leaf 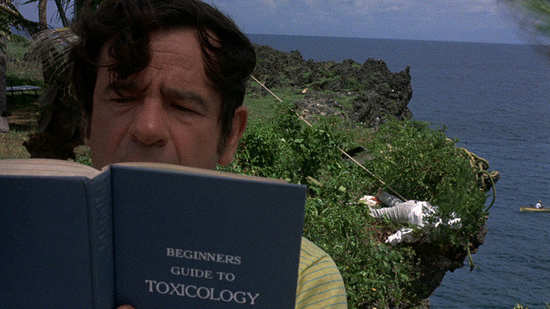 ‘A New Leaf’ is a great film, often laugh-aloud funny despite being very much of its time. It was comedienne Elaine May’s directorial debut, the closest thing yet to a female Woody Allen, starring herself alongside the ever lugubrious, hang-dog master himself, the inimitable Walter Matthau.

Critics loved it then (in 1971) and if you count me, love it just as much today. It’s one of those deliciously fun films that you just know you’re going to love from the outset, and it really doesn’t disappoint.

Surprisingly, this is its first release here in the UK on Blu-Ray, a long overdue anomaly, finally put right, and then some, by the fine folk at Eureka!, fast establishing themselves as the British Criterion with their ‘The Masters of Cinema’ releases.

Walter Matthau plays a little against type as Henry, a filthy-rich , spoiled and selfish playboy who loves the finer things in life – from art, to fine wines and food, to a Ferrari that needs tuning every time he drives it, inching his way through the crowded streets of New York. 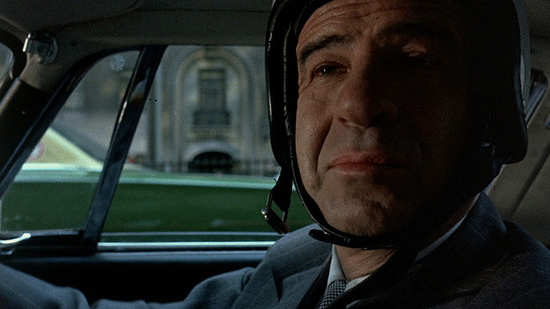 When he discovers that he’s used up his fortune, refusing to listen to the sage advice of his lawyer to live off the interest, he finds himself virtually penniless. Unable to see any alternative, he sets about taking his butler, Harold’s (George Rose) advice to find himself a rich widow and marry her. To facilitate the possibility, he reluctantly borrows some cash from his Uncle who insists that he pay it back if he doesn’t find a wife – and quick! 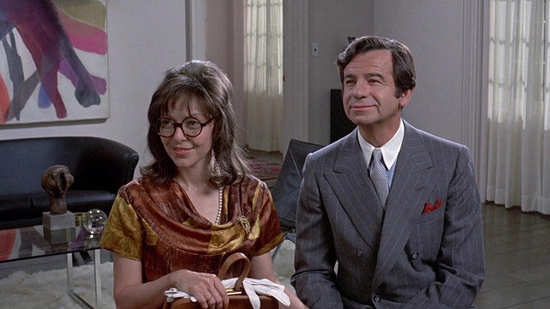 After a few dreadful false starts he finally meets an ideal victim, Henrietta (Elaine May), a shy, awkward, though independently wealthy botany professor. So starts the most unusual, dry-witted, deadpan romantic comedy you’ll ever see. May’s screwball ditzyness crosses Woody Allen with Goldie Hawn and Mattheau’s deadpan delivery is at its very peak. She wears dresses with the price labels hanging out, knocks over ornaments, leaves drink stains across her upper lip – and despite all this, there is something utterly adorable about her. 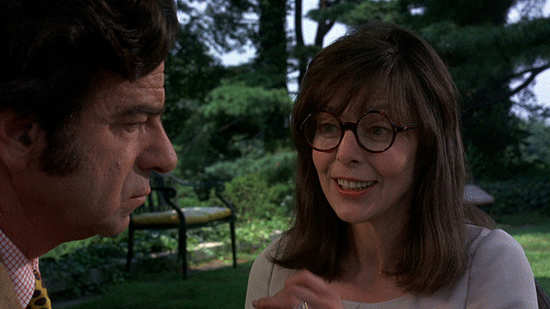 Naturally, after setting about wooing her (and just about tolerating her accident prone nature and general naiveté), she eventually concedes to become his bride. Indeed, despite the fact that he’s clearly a despicable snake, only after her money, she becomes totally devoted to him, even naming a botanical discovery after him. 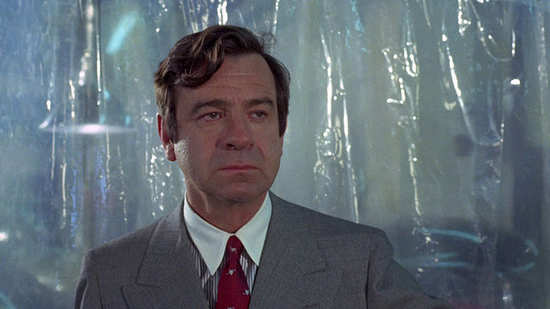 He soon discovers that he’s not the only one taking advantage of her. She has a grasping lawyer, with his eyes on the big bucks, who takes a 50% cut from each of her over-paid house staff who are stealing from her hand over fist. That is until Harold arrives. For the first time in his life, he starts to look at the money and sort things out – ostensibly so he can get his grasping hands on it, but it I something of a transformation nonetheless.

We know that Henry is considering the most efficient way to dispose of her, yet somehow, hope against hope, we never believe he’ll actually do it. Or will he? Is he really as bad as he seems?

I won’t spoil the ending suffice to say it makes sense of the title and is utterly heart-warming. If you haven’t seen it, then you really owe it to yourself to do so. 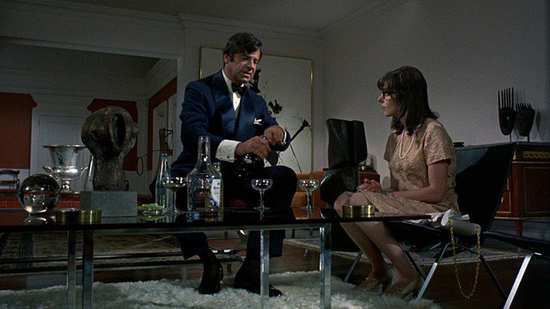 Apparently the movie went wildly over budget and the initial cut was nearly three hours long, with a very dark sub-plot that saw Henry killing off members of her staff by way of revenge when they try to blackmail him. That kind of makes sense as they do seem to leave a little too quietly in this version. However, what you don’t know was there you don’t miss and this didn’t affect my enjoyment at all. Three hours is generally far too long for a film so it’s unsurprising that the studio took a firm line with May on this. (Perhaps they wished someone had with her later movie, ‘Ishtar’ – on record as one of the greatest loss making movies of all time).

This release has the original 100 minute theatrical release which works for me. 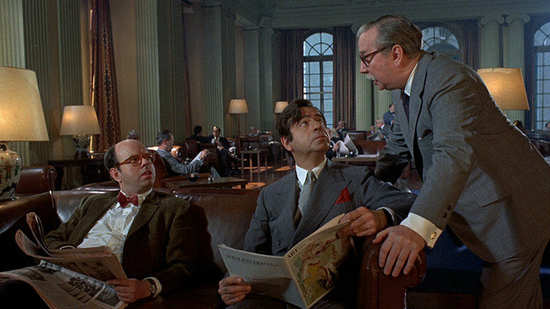 Presented in an aspect ratio of 1.78:1, the image quality is certainly decent, whilst not startling. That said, films tended to have a certain grainy realism around this time; literally a fashionable shooting and grading preference to add more ‘authenticity’ – so it’s hard to know what resides in the original. The print is in reasonable condition too, with very few blemishes or wear and tear. 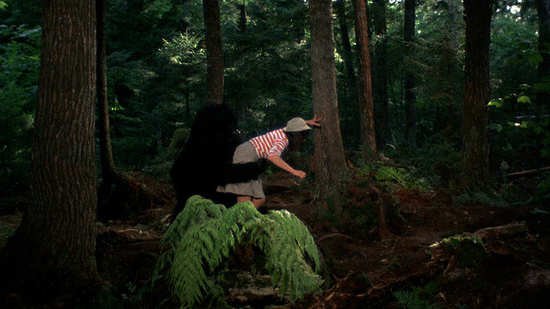 Other than a 32 page illustrated booklet, the only extra is an exclusive ‘video essay’ by critic David Cairns which takes a closer look at Elaine May's body of work and the production history of her directorial debut, A New Leaf, with a running time of 17 minutes.

‘A New Leaf’ is a great film and seeing it on Blu-Ray is a real treat.