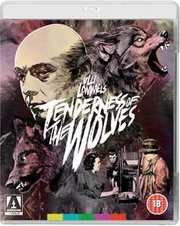 Tenderness of the Wolves (Blu-ray Details) 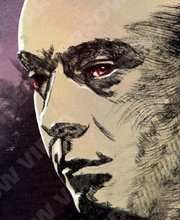 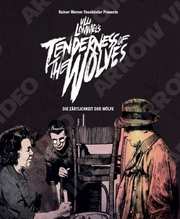 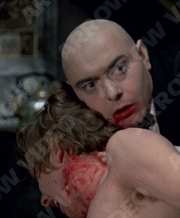 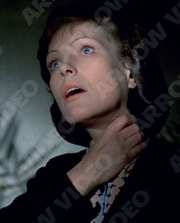 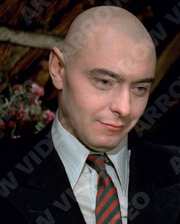 Review for Tenderness of the Wolves 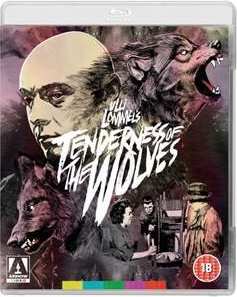 ‘Tenderness of the Wolves’ is a hauntingly brilliant, if all but forgotten, German horror film from the early 1970’s. It’s a strange one not least because it was initiated and produced by Rainer Werner Fassbinder, who also appears briefly, although was directed by one of his regular actors, Ulli Lommel. Lommel, who is still directing, is now more readily associated with low-budget, straight-to-video horror movies despite directing this, as well as a couple of features for Warhol. Kurt Raab, a brilliant actor from Fassbinder’s regular gang, who also wrote the screenplay and designed the sets, plays the central role here.

Fritz Haarmann, aka the Butcher of Hanover and the Vampire of Hanover, was a German serial killer responsible for the murders of two dozen boys and young men during the so-called ‘years of crisis’ between the wars. His case would partly inspire Fritz Lang’s M, and its central character portrayed by Peter Lorre, as well being the focus of ‘Tenderness of Wolves’. 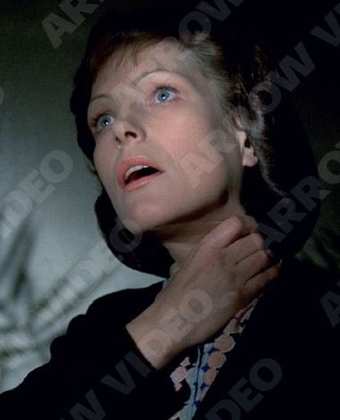 It’s essentially a few weeks in the company of the killer. Baby-faced and shaven-headed, in a manner that recalls both M and F.W. Murnau’s Nosferatu, Haarmann is a fascinating, repulsive figure. Using his status as a police informant to procure his (usually young male) victims, he dismembers their bodies after death and sells the flesh to restaurants, dumping the remainder out of sight. 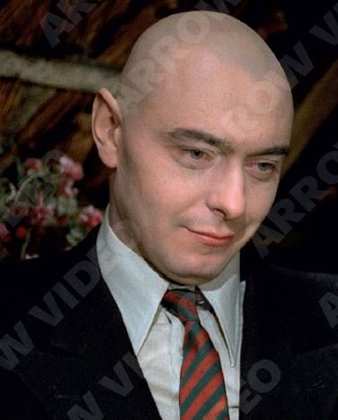 Although it sounds shocking, for the most part it’s an incredibly compelling portrayal which spends far more time getting inside the head of the killer than it ever does on the violence of his kills. Having said that, when they come they are bloody and cold-hearted, set against stony silence rather than any orchestration. Indeed, music is used only very sparingly in the film.

Due to the young male nudity and the quite explicit nature of two killings (which is all we see – all the rest are ‘implied’), the film was banned outright in the USA, although enjoyed a brief uncensored run in the UK on release, presumably as it was seen as a German language art-film with Fassbinder’s name on the opening credits; though it really wasn’t that.
Despite its low budget and make-shift cast (all actors from Fassbinder’s theatre during their rest-breaks), it’s exquisitely shot and directed and Kurt Raab’s portrayal is mesmerising as he moves from a baby-faced gentle man to become a blood-crazed killer.

It reminded me of Herzog’s ‘Nosferatu’, though had shades of Murnau’s original, as well as Warhol produced ‘Flesh of Frankenstein’ and ‘Blood for Dracula’ where arthouse meets Hammer Horror. Fritz Lang’s influence can be felt throughout, with ‘M’ being an obvious point of reference both in subject matter and approach. In fact, Ulli Lommel confesses as much (calling it ‘homage’) in his video interview on the disc. 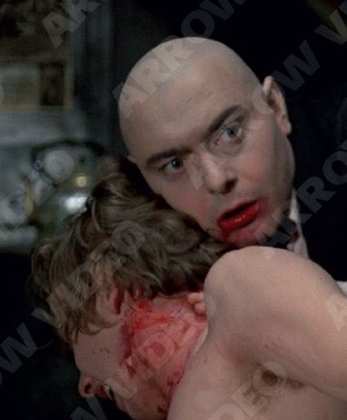 The film has a heavy, pervasive atmosphere and a slow-moving creepiness yet never feels like it's dragging. In fact, at just 86 minutes it actually felt a little short.

The image quality here is superb. It’s difficult to imagine that it was shot with so few lights (‘Redheads and Inkys’) and the blu-ray uses an exceptional transfer restored by the Rainer Werner Fassbinder Foundation. Really top notch.

Of course, as an Arrow release, the good news doesn’t stop there. There are loads of special features which have been created specifically for this release. 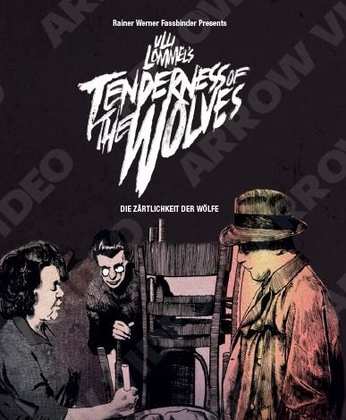 Ulli Lommel , who is compellingly cool despite his advancing years, contributes a commentary, a very brief introduction and a lengthy chat about the film’s making in interview form. Of course, his commercial success really hit dizzy heights with ‘The Boogeyman’ and he has continued in that vein, albeit with less budget than during his height, ever since.

Cinematographer Jürgen Jürges (who Ulli cruelly reminded everyone in his interview is a stutterer) gives a worthwhile interview about some of the challenges of shooting with such crazy bunch and so little cash, and recounts some of his favourite scenes. There is no doubt that he did an exceptional job, especially as this was one of his first films as a DP.

There’s also a very candid interview with actor Rainer Will, who plays one of Haarmann’s victims who is murdered and stripped naked in the film, who was only 17 at the time of filming, although he remembers it with great fondness.

There is an extended ‘appreciation’ by the very knowledgeable genre expert Stephen Thrower which, despite being informative, could really have done with some more judicious editing as he endlessly repeats himself. He’s also positioned frame-right looking out of shot the wrong way for my tastes; either a deliberately obtuse editorial decision or because someone was unsure what they were doing. He makes some good points and is a likable enough chap but 42 minutes worth was about 30 minutes too many for my tastes. 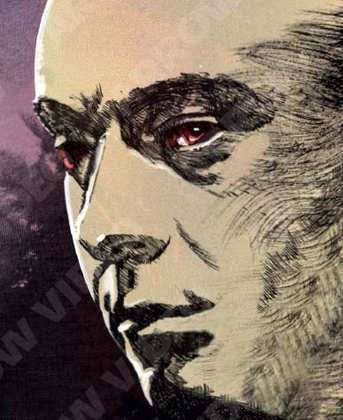 Then there’s all the usual fabulous Arrow stuff like a reversible cover, a stills gallery showing some great lobby cards and poster art; there’s a trailer and a booklet with new writing by Tony Rayns.

All in all a mesmerising film, despite its low budget, and a really top notch transfer with some great extras. Well worth adding to the collection.