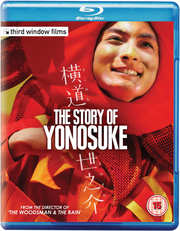 The Story of Yonosuke (Blu-ray Details) 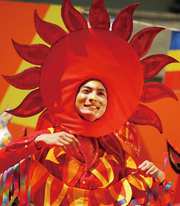 Blu-ray
The Woodsman and the Rain

Review for The Story of Yonosuke

A little more than twelve months ago, I was raving about an understated little film called The Woodsman and the Rain, a quirky slice of culture clash, where rural Japan collides with the Tokyo film industry to such rich and entertaining effect. That film was released here on Blu-ray and DVD by Third Window Films, and it became one of my highlights of 2013. It was directed by Shuichi Okita, and when TWF announced that they had also licensed his The Story of Yonosuke for UK release, I became eager to review that too. 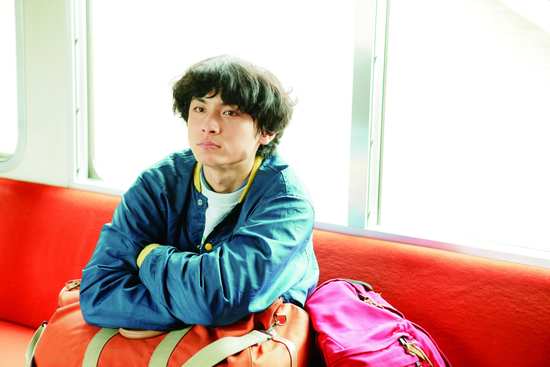 The unlikely named Yonosuke Yokomichi arrives in Tokyo in 1987 to attend university, a gangly, awkward youth who looks totally out of his depth the minute he arrives. But he manages to make friends regardless of that, join a samba club in college, and even fall in love. Sixteen years on, all those lives that he touched, the friends that he made, look back on that gangly, awkward boy, and reflect on how his presence enriched their lives and gently nudged them in their present directions. 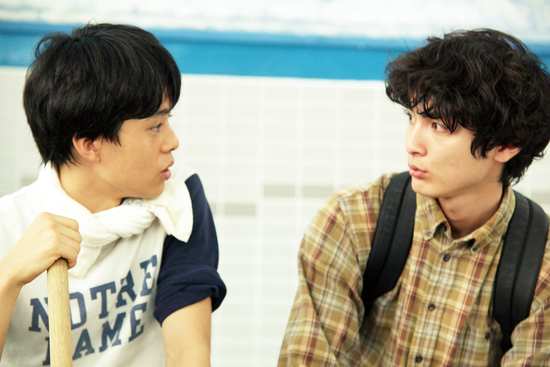 The image for The Story of Yonosuke is presented as a 1.85:1 widescreen transfer at 1080p resolution. It’s not all that impressive, as Third Window have put this 2 hour 40 minute film onto a single layer Blu-ray. The bit-rate averages around the mid to high teens and that does tell with how the film comes across. The digital cinematography doesn’t help, but it’s mostly watchable, a little soft, and considerably lacking in dark detail. Signs of compression are evident in the form of light posterisation, and mosquito noise. Otherwise the image is clear enough, skin tones are reasonably represented, and you do get a little boost in the detail and colour reproduction as you would expect from a high definition release. It’s just that I feel that it really needed a dual layer disc to give the film room to breathe. 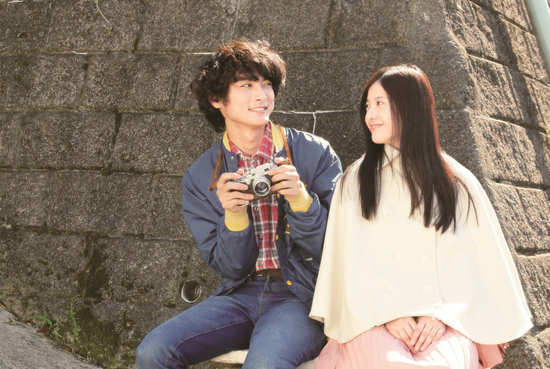 You get a DTS-HD MA 5.1 Surround Japanese track, with optional English subtitles. It’s not an overly sound designed film, but the dialogue is clear throughout, and you do get a little bit of placement of effects and ambience to give the film space. The subtitles are accurately timed and are free of typographical error. 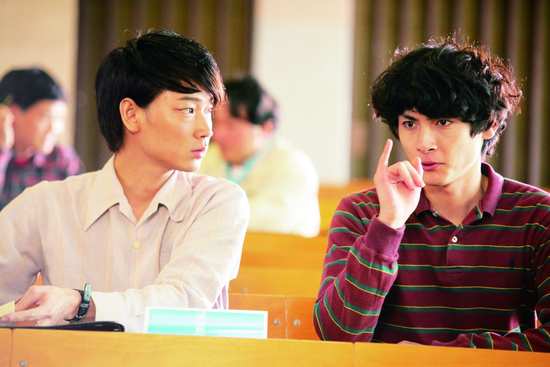 You’re going to have to get used to this kind of disc if the BBFC have their way. There was no additional material available to license for the Story of Yonosuke, but if mandatory charges come in for documentary supplements, then barebones releases like this will be all that smaller distributors will be able to afford.

The disc opens up with an animated menu screen, and the only extra is a 2 minute long trailer, presented in 1080i. 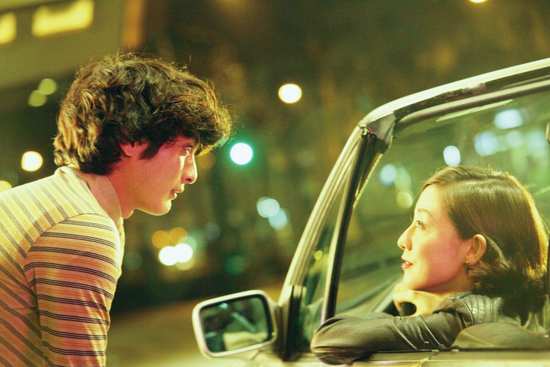 There’s something to be said for telling a small scale and understated story. That’s something that made The Woodsman and the Rain so appealing. Not every tale needs to be epic, not every character development drastic, and not every emotion weighed down by melodrama. But there is the converse risk of going too small in scale, becoming wholly understated, and by doing so making it difficult for the viewer to relate to the characters. That’s the trap that The Story of Yonosuke falls into. 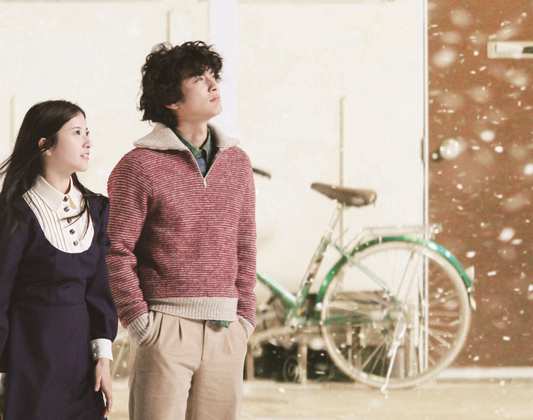 Yonosuke Yokomichi is the sort of life affirming, positive and appealing character that comes along once in a while, who through sheer good-natured personality draws people, often unwillingly towards him, and he winds up becoming a positive force in their lives. But he’s a catalyst, an unaware catalyst at that, in that while he has these positive effects, he never really sees just what he means to these people, and neither does his personality or direction in life change. He’s a Forrest Gump character, albeit without the hyperbole or historical interaction, although there are chocolates. 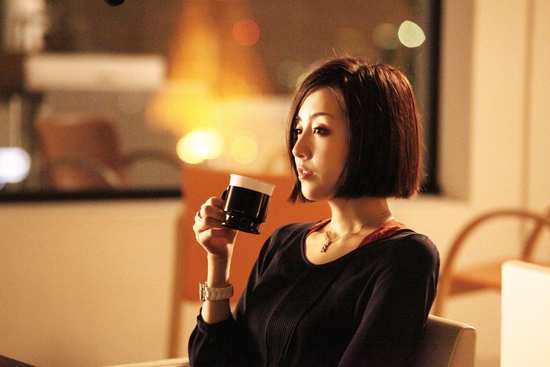 Whether it’s the unconditional support he offers to two friends, the simple acceptance of another friend’s sexuality, an attraction he has to an older woman, or the first awkward love that develops between him and a rich heiress, we see the results of those interactions some sixteen years down the line as the film revisits the characters. The film also injects a note of tragedy, which ought to give the conclusion added emotional depth, but I found it to be contrived and awkward, especially as it happens off screen, and without context. 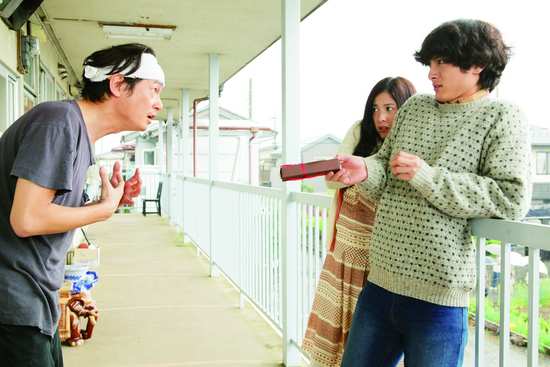 The Story of Yonosuke has its points of interest, mostly in the characters, and the small scale slice of life dramas that they face, the small moments of joy that they achieve, but the film itself is too understated to really engage with, and its story is diluted excessively by an over-indulgent runtime which rather than help develop the characters, really just pads what is a simple narrative. It’s a disappointing follow up to The Woodsman and the Rain, while the Blu-ray presentation is unimpressive.