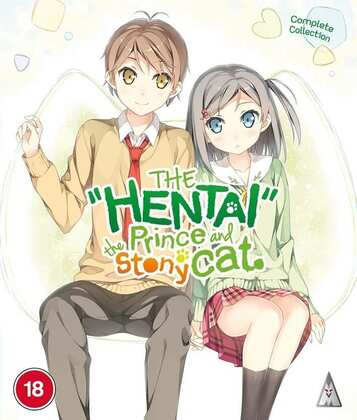 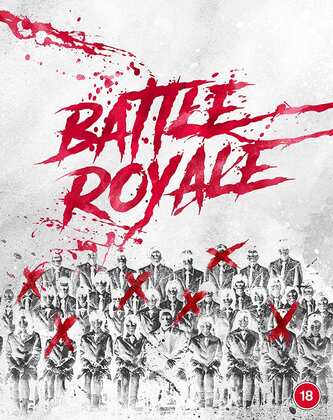 After all this time, Battle Royale is probably the most successful, or at least the most well known live action adaptation of a manga, even more so than Oldboy. It shook the world when it was first released, and it quickly cemented itself as one of those films that I will keep on re-buying as long as there is a better version to be had. It’s the daddy of all of the death game stories, with a classroom of schoolchildren, drugged and transported to a deserted island, given all manner of weapons, and told that only one can leave alive. Last year, Arrow Video revisited the film for a 4k UHD release, and with it came a new Blu-ray transfer as well, night and day compared to the 2010 release. This new release also sees the UK Blu-ray debut of the sequel, Battle Royale 2: Requiem, but the less said about that, the better. 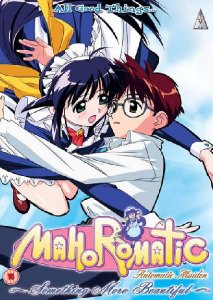 Mahoromatic: Something More Beautiful. Having seen the first season, it was inevitable that I would come to the second season of Mahoromatic. But this is one of those instances where a series was undone by a change of genre halfway through. The first season of Mahoromatic was a saucy comedy, with a robotic maid arriving to serve a young male, one of those milquetoast protagonists that soon attract a harem of various girls all falling for him. Mahoromatic pushed the boundaries of taste, with one of his harem his busty and lusty schoolteacher, but it generally played it for laughs. The Something More Beautiful sequel kicks off in the same vein, adding another robot maid into the mix, but it takes a turn for the serious in its final third which sucks most of the humour out of it.

MVM released Mahoromatic: Something More Beautiful on 3 DVD volumes, including the Summer Special OVA back in 2010, and subsequently released a collection of all three discs. Here’s my review of volume 3, where the bottom fell out of the show. If you look around, you might still be able to find the complete collection to buy.