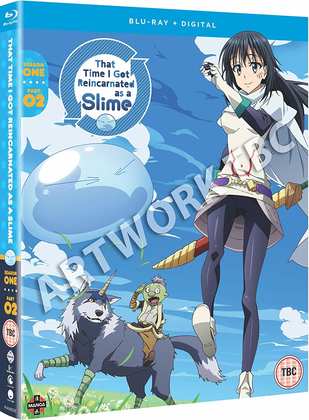 This was a good week for anime, at least when it came to the reviews that I posted. That Time I Got Reincarnated as a Slime Season 1 Part 2 was up first, the conclusion of the ‘lost in another world’ series where an unassuming businessman is reborn as an even more unassuming slime, the lowest of the low in RPG circles. At least it was the conclusion, as a second season will now be coming later this year. I haven’t yet fallen in love with the isekai genre, but this show is very much one of the better ones, as it gets the likeability of the characters just right. Click on the review to read more. 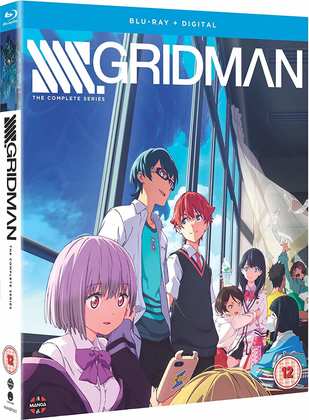 Speaking of genres I’m not enthusiastic about, SSSS.Gridman was next, which is one of those good versus evil shows, where a group of heroes team up to battle evil, and in this case, literally linking up in the form of the eponymous giant robot. It sounds like Saturday morning fare, but SSSS.Gridman has a really interesting premise, good story development, and well written characters. It’s a slow burn to begin with, but as it picks up pace, it really does hook you. 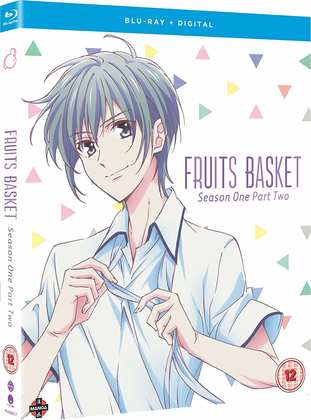 And then there was Fruits Basket Season 1 Part 2. If you’ve seen my past reviews, you’ll know that I love Fruits Basket enough to review the original series not once, but three times, and it isn’t even faithful to the original manga. This new series is, made in 2019, and of which this is the conclusion to the first season. There’s a whole lot of big picture that we haven’t seen before, but the episodes follow much the same story. The difference is in tone, and that is made most apparent in this collection, where we finally get newly animated material, as well as the promise of the second season, which will start airing this Spring. 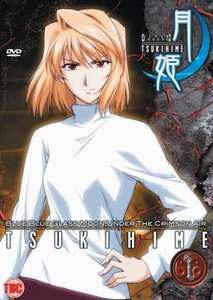 Lunar Legend Tsukihime. This is one of the rare anime shows that really grew on me over the years, the more often I re-watched it. I didn’t think much of it when I first saw it, a slow, meticulously paced horror mystery show. I think the somewhat limited animation also had a hand in putting me off at first. It’s only subsequently that I realised what Tsukihime’s pedigree was. It’s a Type Nasu show, the same creative force behind the Garden of Sinners films, and the Fate/Stay Night franchise. If you’ve seen Garden of Sinners, you’ll know what the Mystic Eyes of Death Perception are, and I believe that concept came first in Tsukihime. An amnesiac boy has this ability to see how things are connected, and effortlessly cut those bonds, and when in a blackout he attacks an enigmatic girl, completely dismembering her, it sets the story into motion. She returns to life, for she is a vampire, and confronts him, recruiting him to aid her as she hunts her evil brethren. But that’s not the strangest thing in his life, as he rediscovers the history of his family. The more I watch it, the more I find to appreciate about it, and what I initially thought of as quite mediocre is now a show I look forward to.

But I have to admit that Tsukihime is looking long in the tooth, and it certainly deserves being re-animated anew. There’s a trend for remakes now, not just Fruits Basket, and I’d love to see what a studio like ufotable could do with the story. It definitely deserves a higher budget and better production values. Here’s my review of volume 1. MVM initially released it in the UK in 2005 in three volumes before issuing a complete collection. In the US it was released by Geneon, and most recently rescued by Sentai. But Sentai have stopped releasing DVDs full stop, and it’s pretty much deleted everywhere. Your best bet now is to find it second hand.