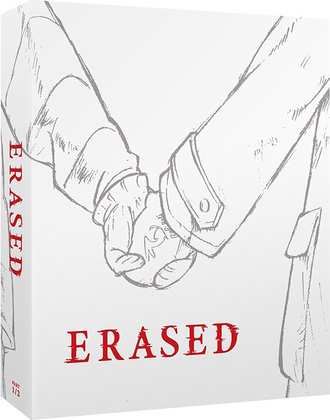 It’s hard to get enthusiastic about Erased Part 1, no matter how good a series it is. And it is a good series, a time travel sci-fi murder mystery, which sees its protagonist framed for a murder that he didn’t commit, but who has the ability to jump back in time to correct what went wrong. Normally he jumps back a few minutes, but this time he finds himself reliving his childhood, embroiled in a serial killer case that affected his school, and which somehow ties into the present day. It sounds great, it is great, well worth watching. Except that it’s an Aniplex title, and once again, they’ve laid down the law as to how it’s released. Splitting a 12 episode run into two expensive volumes is one thing, but now according to Amazon, it seems that we’ll be waiting until December for Part 2. 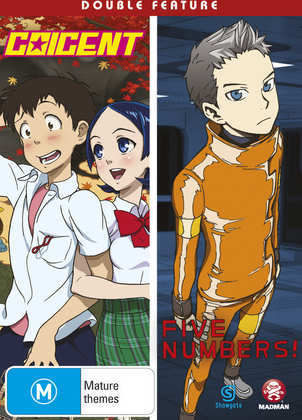 This little twin-pack of OVAs got quite the coverage a few years back, but it’s only recently, thanks to a sale that I got around to importing the DVD. I might have left it a little late though, as the Coicent/Five Numbers animations are based on the same animation technology as the Freedom OVAs, and as we all know, nothing dates as quickly as CGI animation. It takes a while to get used to, but once you do, you have two very different sci-fi short stories to appreciate. One of them is nigh on incomprehensible, while the other is really well told. Click on the review to see which is which. 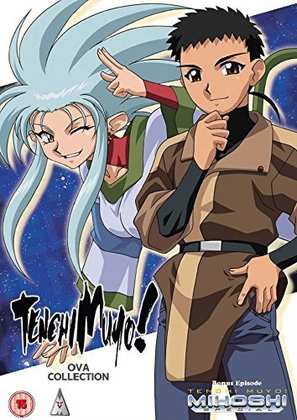 Then it was the turn of the Tenchi Muyo OVAs, the first two series which are coming to the UK on Blu-ray for the first time. Unfortunately only the DVD check discs were available from this combo pack, the very same DVDs that were released in the UK before, and which I have reviewed on this site. So this time it was Stuart McLean who took a look at this classic anime, one of the seminal titles from my personal history of fandom. It’s the first, and still the best harem comedy, and it has some serious sci-fi chops to it, and a legacy of spin-offs and sequels that continue to this day. Only it turns out that classic and seminal are in the eye of the beholder. 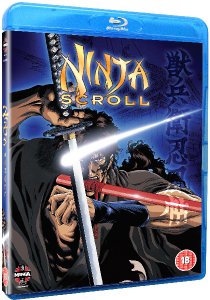 Ninja Scroll. It was another outing for the classic (there’s that word again) anime feature from Yoshiaki Kawajiri, the tale of machinations and scheming in Edo era Japan, with fantastic and grotesque ninja doing battle, in a visceral and graphically violent anime. For years it was pure Manga Video schlock, a fuzzy, go to title for a post-pub treat, the kind of sex and violence that any self-respecting anime fan would swear by back in the nineties. Then a few years ago Manga Entertainment released the film on re-mastered Blu-ray, and it took on a whole new life. It looks spectacular in high definition, and once you have that kind of quality, then the strength of the story, the detail in the characterisations become apparent, and you realise that Ninja Scroll is far more than the animated video nasty you once took it for.

Here’s my review of that Blu-ray, released by Manga Entertainment, and it is still readily available now from all good e-tailers.