The perfectly portable 7inch Tablet solution for those that like to connect and share on the move the JoyTAB Duo 7 3G is Gemini Devices’ first Tablet PC to feature the comprehensive 3G, GPS, Bluetooth, and WiFi b/g/n connectivity combination.

With online access almost anywhere and anytime the JoyTAB Duo 7 3G makes it easy to stay in contact with friends and family or the office. In addition, the front mounted 0.3 megapixel camera and built-in mic and speakers are perfect for video conferencing (i.e Skype), whilst the 2.0 megapixel rear camera is ready to take quick, easy snapshots for instant upload to social media profiles. 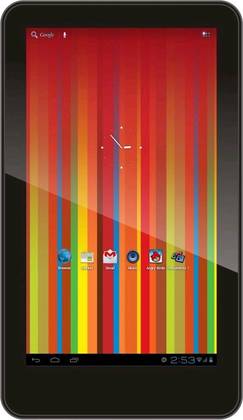 The JoyTAB Duo 7 3G can also double as a satellite navigation device, whether on foot or in a vehicle there are plenty of applications available from the Android Market to fully exploit the onboard GPS.

The JoyTAB Duo 7 3G has a simple, stylish black design and weighs only 276g for comfortable prolonged handheld use and everyday mobility.

The bank balance friendly 7inch Tablet PC featuring Dual Core Power and Android Jelly Bean for only £79.99 - The JoyTAB Duo 7 may have a tiny price, tag and a petite form but its impressive credentials deliver big!

For example: The perfect handheld gaming solution, the JoyTAB Duo 7 boasts fluid video and graphic performance thanks to Dual Core Power, a Capacitive 5 point Multi Touch screen with a 1024 x600 resolution and 1GB DDR3 RAM. It also has 8GB built-in storage for large quantities of applications and this can be increased with the addition of a Micro SD card any time. Google’s Android Jelly Bean OS comes as standard and provides access to hundreds of thousands of apps from multiple Android app markets including Google Play and the Amazon App store.

The JoyTAB Duo 7 comes in a modern silver and black design and measures a super slim 9mm for slip-away mobile storage.

Gemini Devices provides a one year manufacturer warranty on its entire Tablet PC range which is fully supported in the UK. 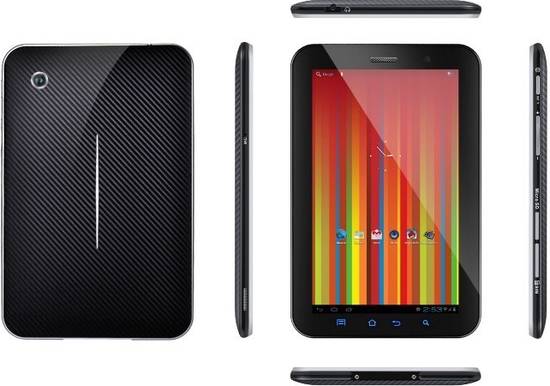