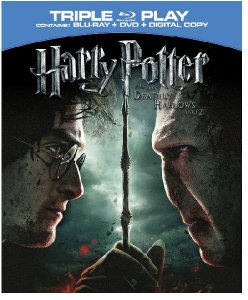 The collective Harry Potter™ films are the highest-grossing franchise of all time, a global record it has held since the success of the sixth film, 2009's 'Harry Potter and the Half-Blood Prince™'.