Article
The Secret of Kells - in cinemas from October 1st

Article
Slumdog Millionaire Favourite For Oscar In All Nominations

Content Republic are pleased to announce that the Oscar Winning animated adaptation of Prokofiev's children's classic Peter & The Wolf is now available for download on iTunes. 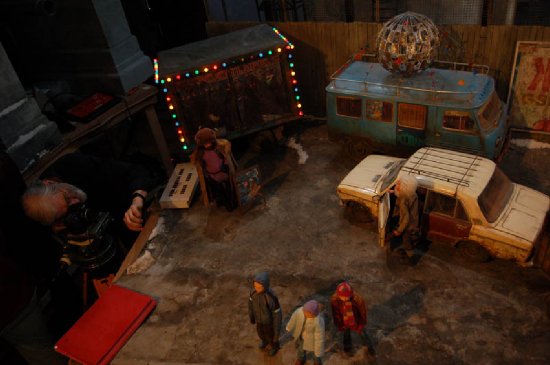 Prokofiev's story has resonated deeply with over five generations of children worldwide, enchanted by its power and sense of fun. This new film re-works Prokofiev's popular tale, giving it some 21st century twists and an environmental theme, whilst staying true to the original story and is set to a beautiful recording by the Philharmonia Orchestra. 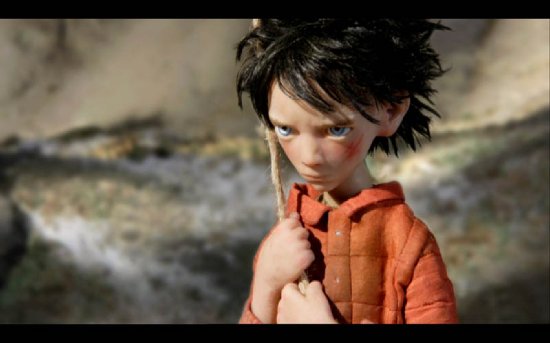 Peter, a young orphan, lives in a fortified cottage on the edge of a deep Russian forest, guarded by his over-protective Grandfather.
Isolated from those who live in the town and ignored by the local children, Peter's only friends are his pet Duck and a mischievous Bird, who entice him to seek adventure outside the walls of the cottage.

The film is now available for download from iTunes at £1.49 from the following link: 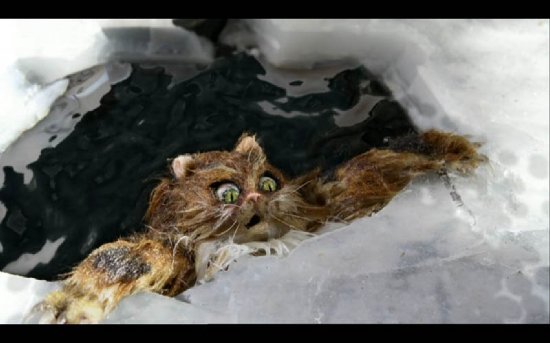 A preview clip of the film can be viewed here: 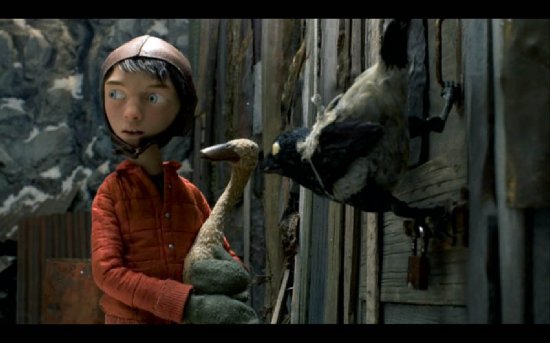 For exclusive behind the scenes images of the making of Peter & The Wolf as well as further information on Content Republic titles and releases, become a fan of the official Facebook page at http://www.facebook.com/ContentRepublic 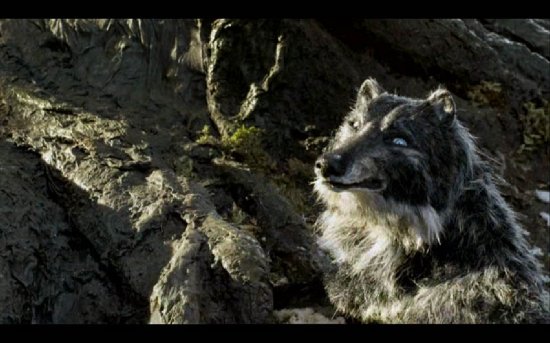